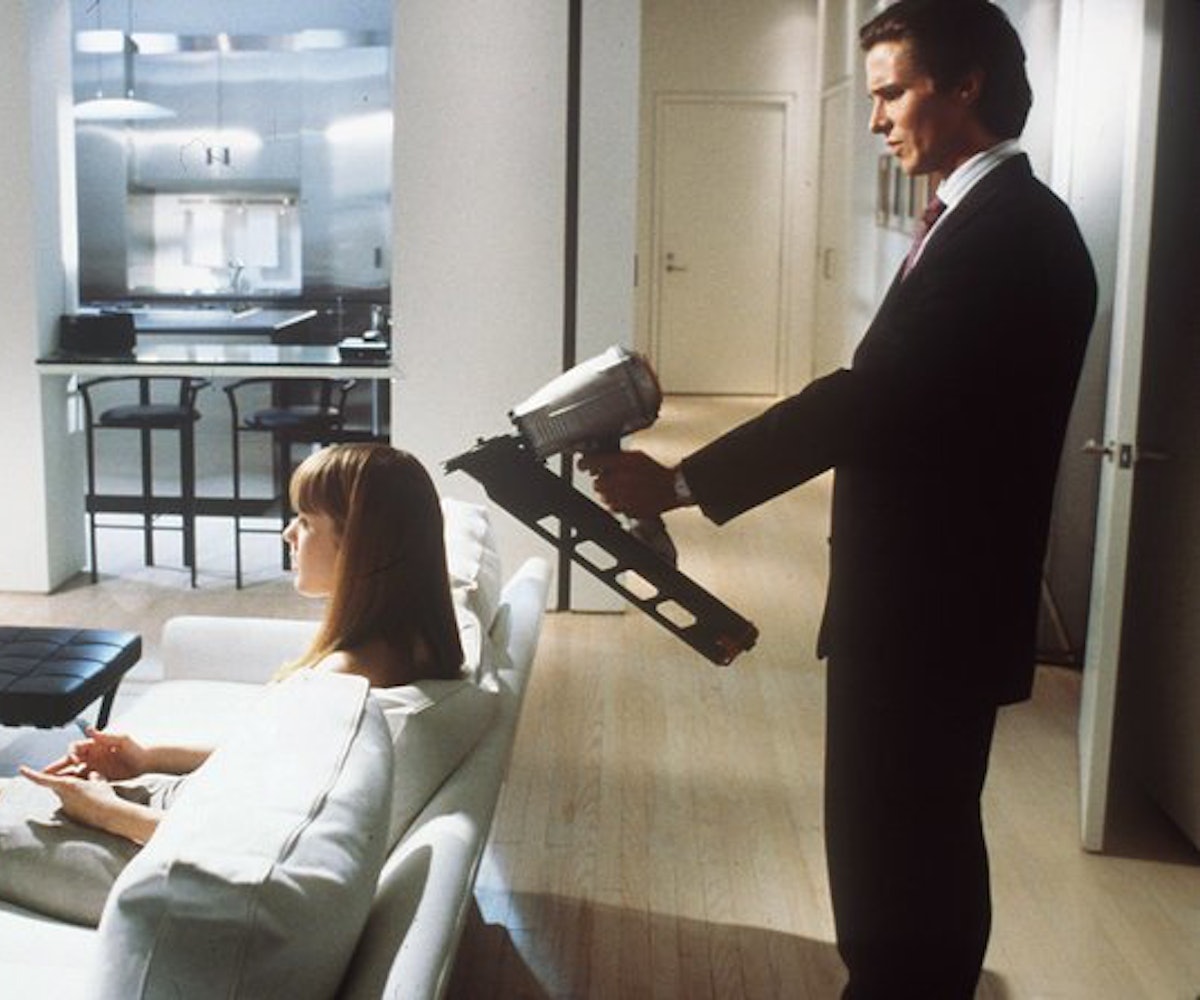 What do films like American Psycho, The Blair Witch Project, and Call Me By Your Name all have in common? Despite the fact that they're regarded as some of the biggest cult classics of the 21st century, they all had their start at the Sundance Film Festival.

And in honor of this year's festival, which we are attending, we've rounded up 10 of the best (and our favorite) films that began there.