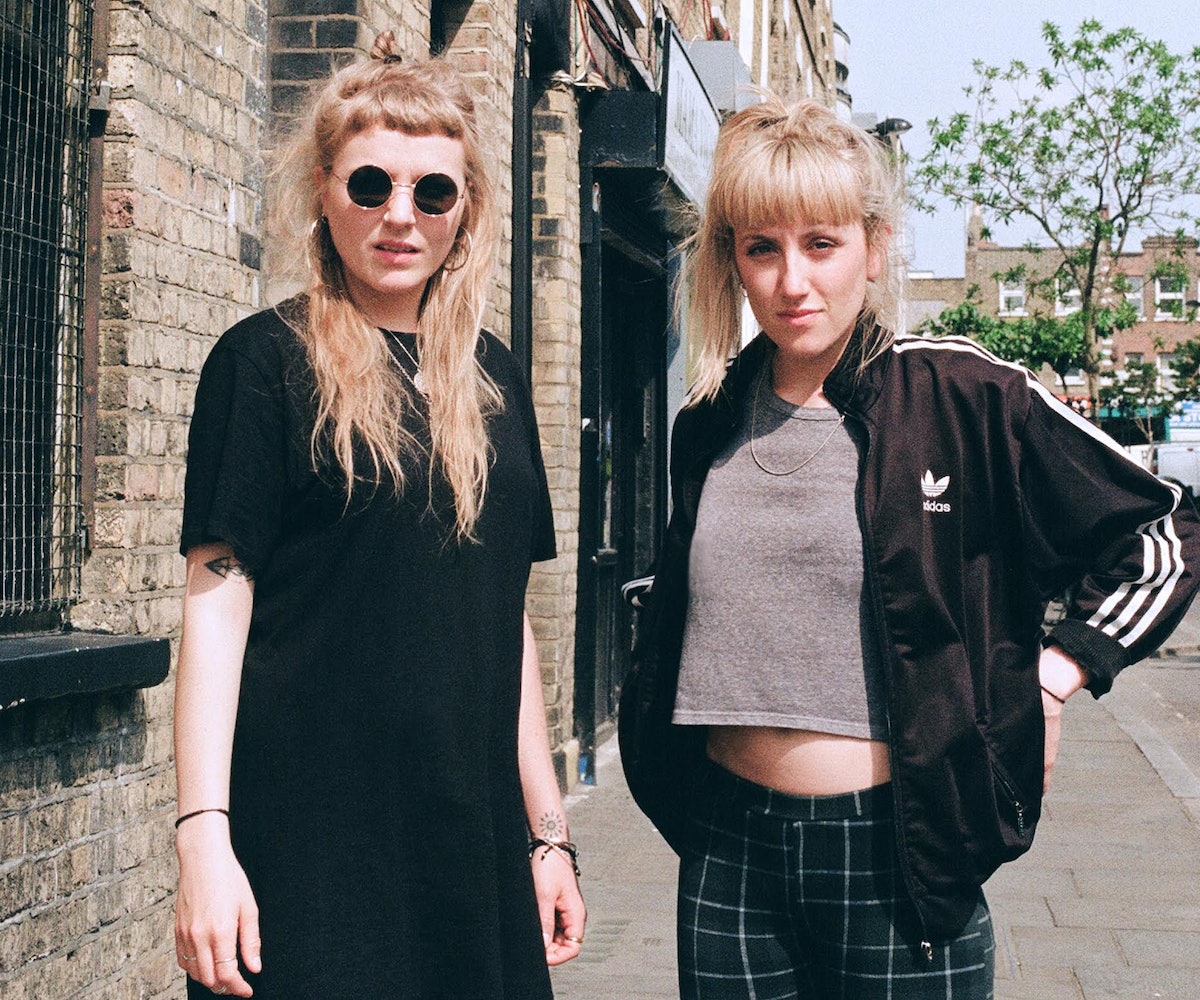 After debuting the ironically unapologetic “Sorry” in April, North London pop duo IDER can now count Shura and BBC Radio 1’s Phil Taggart among their fans. Comprised of Megan Markwick and Lily Somerville, the pair’s follow-up single ”Pulse” is making a similar splash with more than 200,000 plays on Spotify. Now, the song has a dreamy visual to go along with its sound, which we’re premiering right here.

The video is unusual in its intimacy and vulnerability, but as IDER explains, that’s kind of the point. ”We wanted to capture the intensity and the madness of falling headfirst for someone,” they told us. “When you let everything go and lose all control and allow yourself to be completely vulnerable; that feeling of danger yet total freedom.”

Take a three-and-a-half minute breather and prepare for the feels as you watch the video, below.