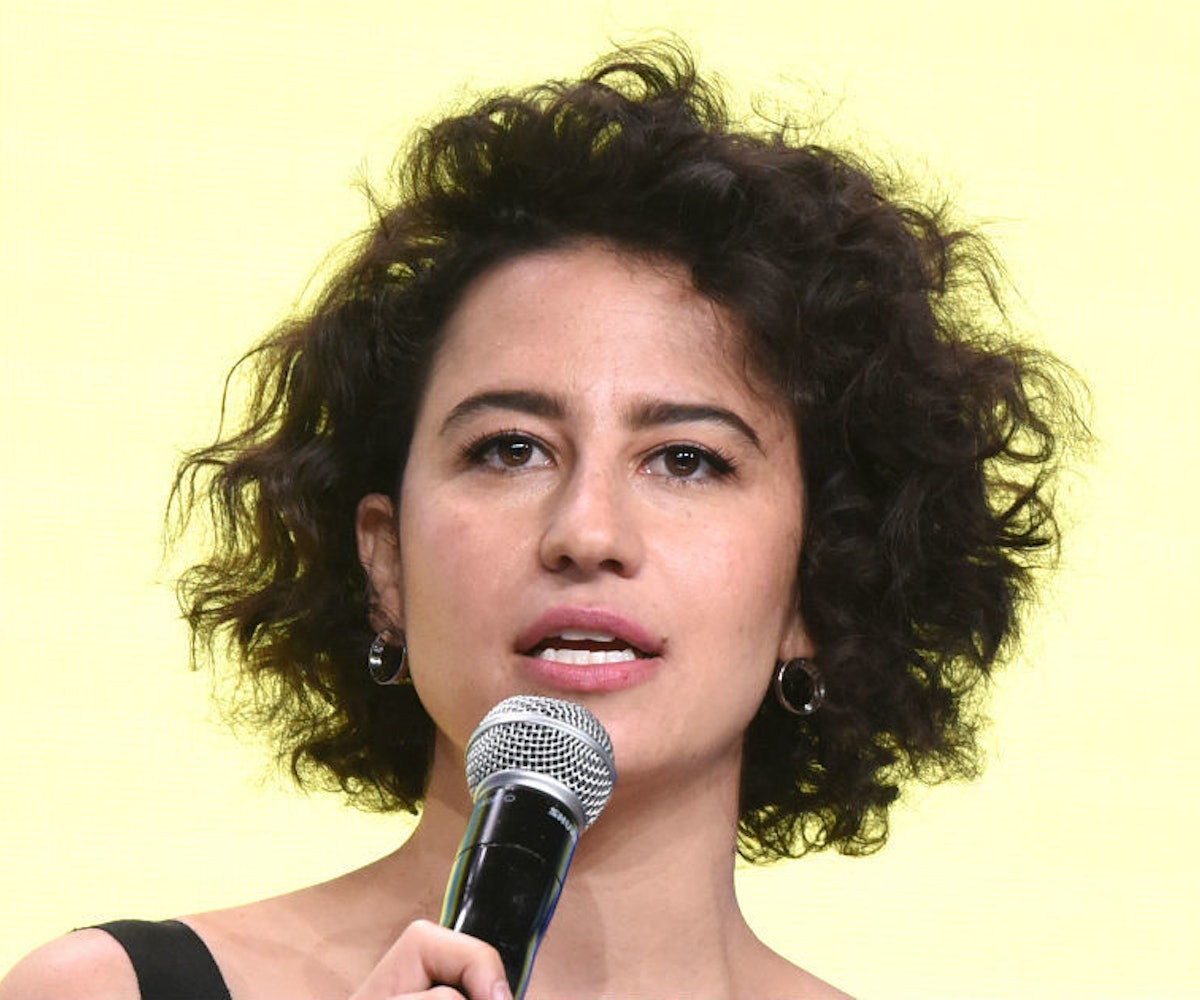 According to Gothamist, messages like, “Die Jew rats,” “Kill all Jews,” and “Hitler” were found littering the walls and multiple floors of the temple. The talk was a part of Glazer’s Generator Series, which features interviews with activists, politicians, and cultural figures. The event was canceled around 8:30pm when attendees were arriving.

One of the attendees, Shelby Quackenbush, posted a video of Glazer announcing the cancellation on Instagram. “Unfortunately, after waiting for over an hour to enter the auditorium, we were notified that some emboldened bigot had covered the walls of the Jewish temple that was housing the event with anti-Semitic symbols and slurs,” Quackenbush outlines in the post. “Organizers felt unsafe and uncomfortable carrying on with the event, and rightfully shut it down.”

Glazer went on Democracy Now! this morning to talk about the unfortunate incident, noting that she and her team went back-and-forth about what to do, but that she ultimately decided that "I can't put these 200 people who came to listen in a safe space… in that danger." She continued, “Our president’s words and our politician’s words who stand for white supremacy, who stand for violence and aggression, these words turn into action so quickly. And we’re seeing that happen now." 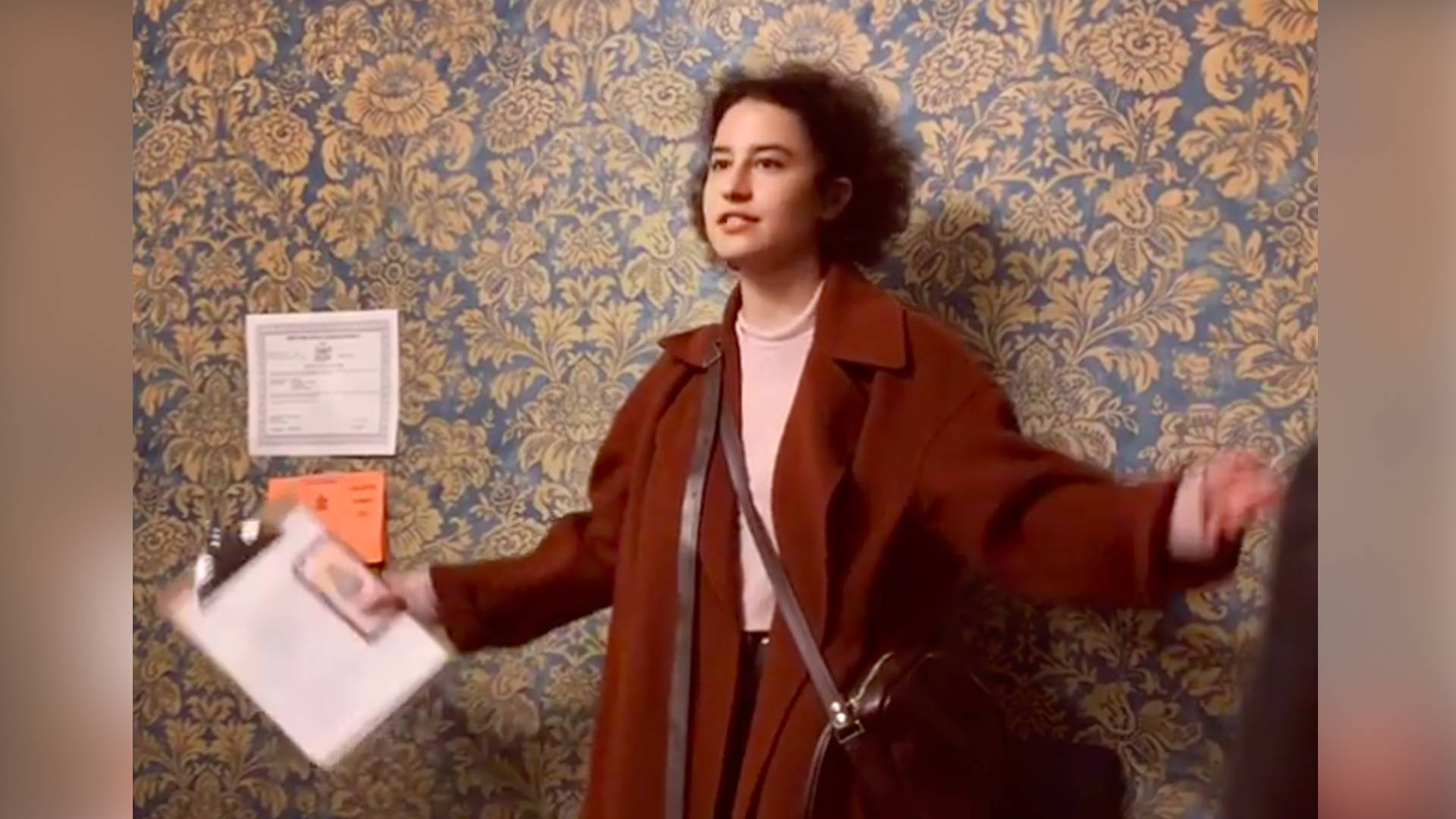 This comes less than a week after a gunman killed 11 people at a synagogue in Pittsburgh. As Quackenbush wrote in her Instagram post, “THIS IS WHY WE NEED TO ELECT GOOD PEOPLE INTO OFFICE. This is why we gathered tonight. This is why we protest and demand real, direct action against acts of hate and violence.”