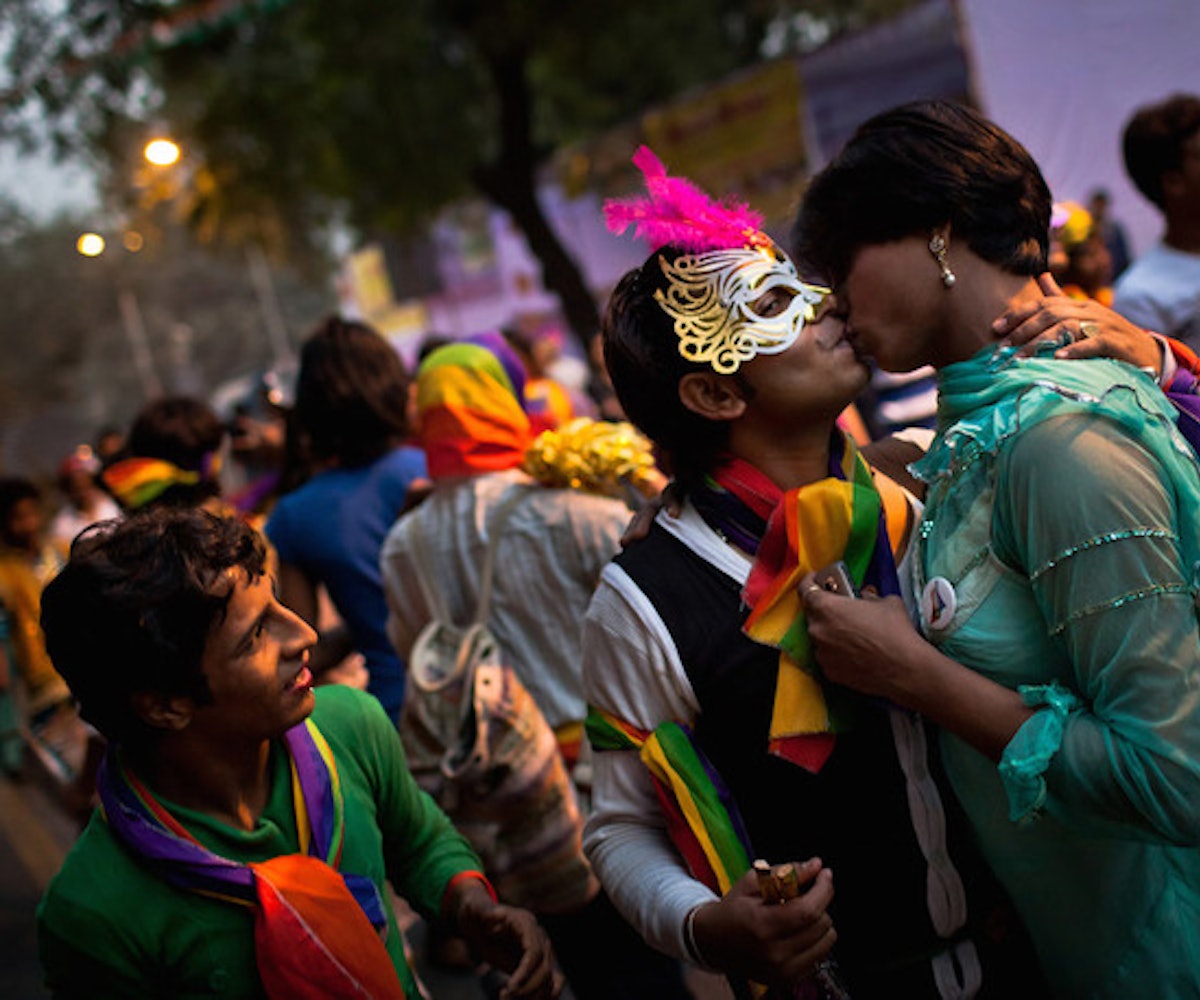 A monumental decision has been made by supreme courts in India: the nine-judge panel has decided that citizens' sexual orientations are protected under the country's Right to Privacy laws, according to The Huffington Post.

In 2013, an Indian Supreme Court panel had classified LGBTQ protections as “so-called rights” and argued that anti-LGBT law Section 377, which limits the a citizen's right to gender expression and certain consensual relationships, affected only a “minuscule minority” of the country and would remain in place.

This latest decision, confusingly, does not overturn laws that criminalize homosexuality but does pave the way for challenges against those laws in the future. The decision does, however, make it clear that discrimination based on sexual orientation is against the law, thus providing the grounds for workplace protections. Human Rights Watch notes that this recent decision will likely impact the country's controversial policy on mandatory biometric ID cards.

“I welcome this judgment. It is a relief to hear sexuality spoken of in the language of rights and dignity,” said Gautam Bhan, a professor, activist, and one of the original opposers of Section 377.