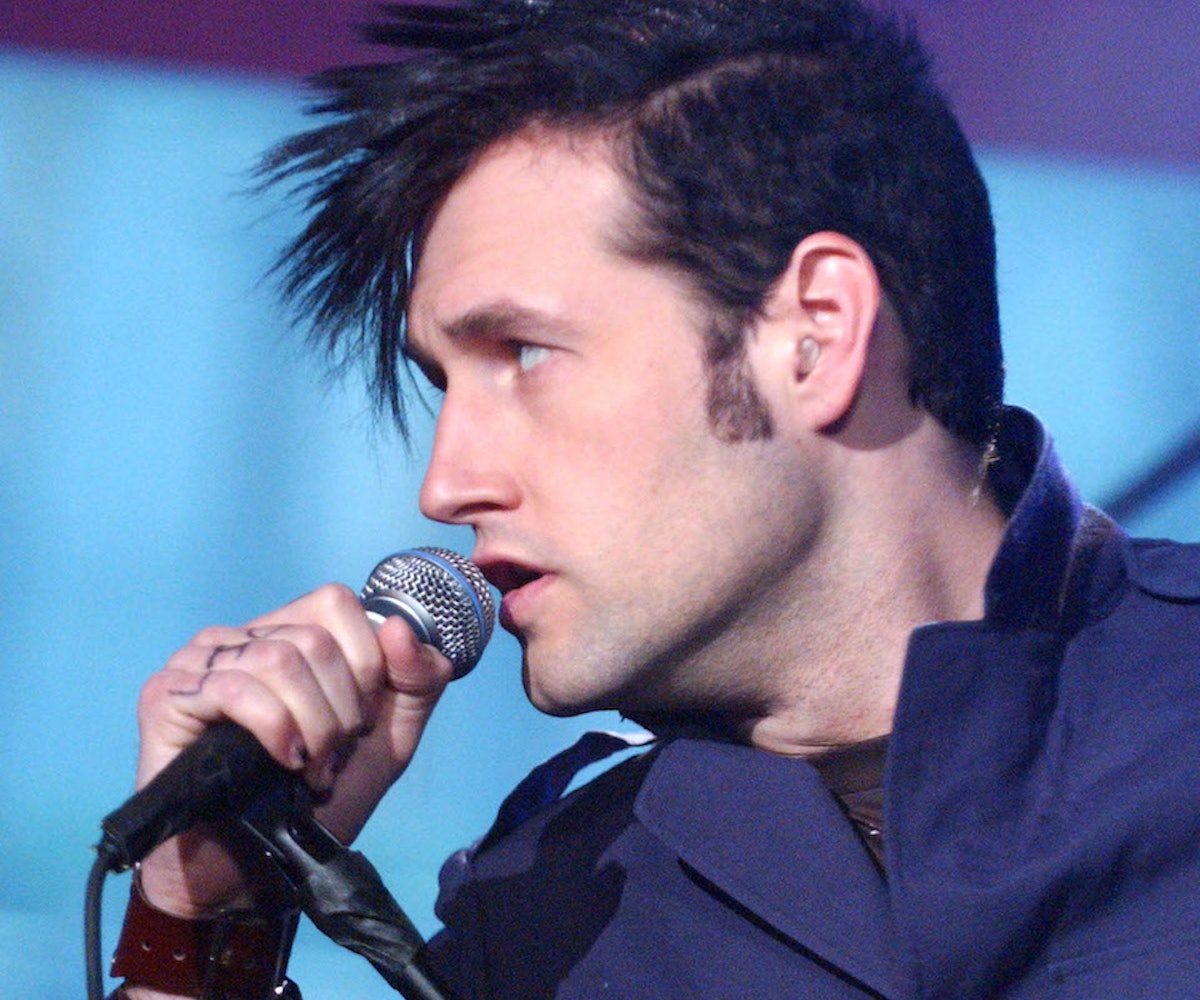 Remember when you were into indie music? Did you see two BrakesBrakesBrakes shows in one week? Did you ever go to an Arcade Fire show to only see the opening act? Were you on a street team? (Remember street teams?) Did you live for CMJ? We and Twitter users by the dozens certainly recall doing all of those things. Now, thanks to one hashtag, we are collectively sharing our pride/shame.

Quite simply, someone out there has declared an amnesty for all people who were way too indie in their youths with the hashtag #IndieAmnesty. Now, former (and we would assume current) indie fans are stepping out of their closets and sharing their stories. They’re all beautiful in their own ways—each of them reminding us of the days when we used to crowd into the back room of a local music venue or trek out to Southpaw (R.I.P.) to see the latest bunch of skinny, sweaty Brits, Scandinavians, or Aussies that NME had decided were the next coming. God, those were the days, weren’t they?

Same. Even some celebs are getting in on it.

But of course, as with all things indie, this happened.