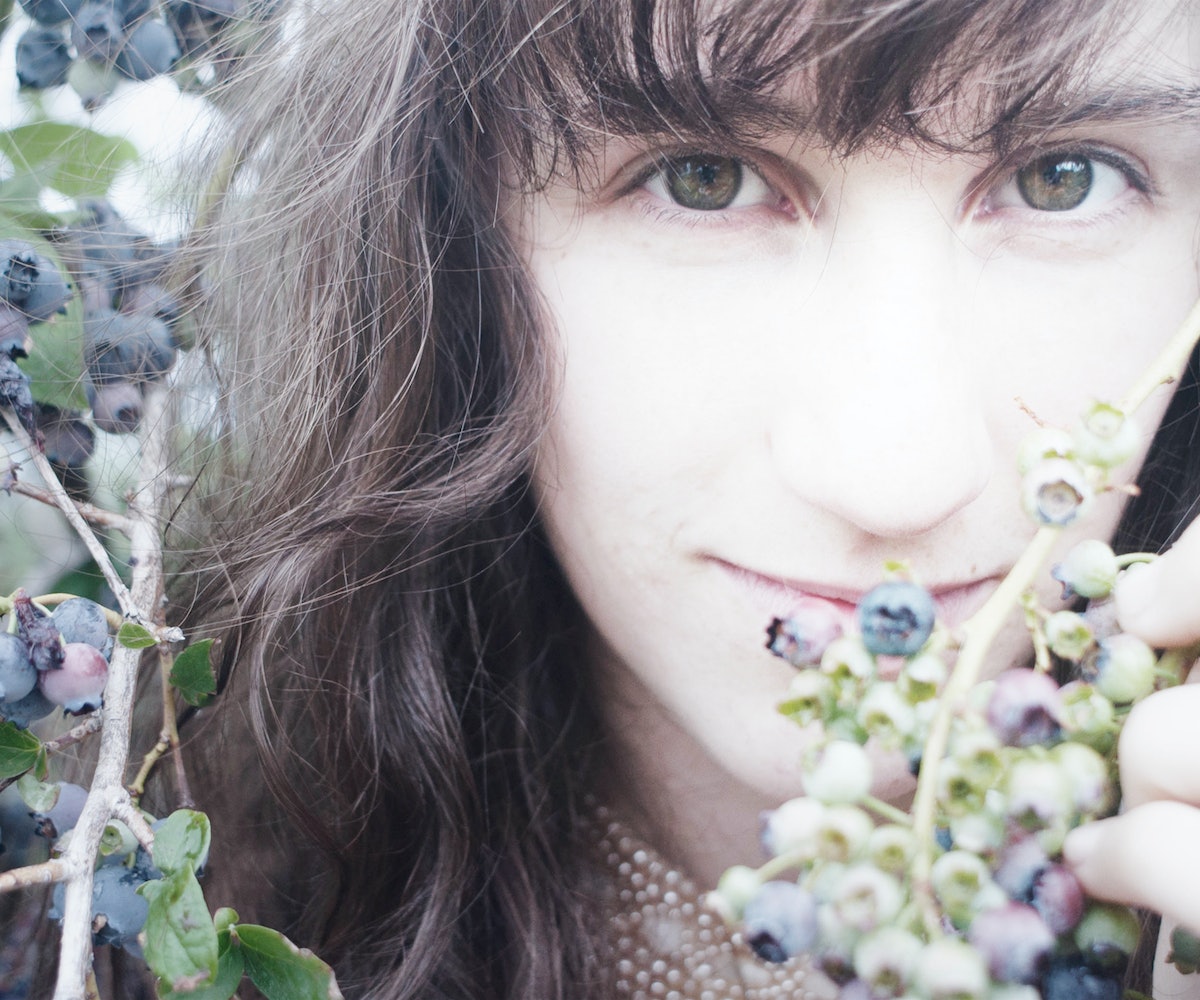 We've already had one editor argue that aliens really do exist, but now Ing--formerly Plaid Dragon (like, as of yesterday)--is weighing in on the matter.

"Dogs are really friendly aliens," sings Inge Chiles, and she delivers it with such earnestness that we totally believe her.

"The beginning [of the song] is about using your imagination to see everyday things in a whimsical way. I love to let my imagination run away with itself--imagining that stadiums are really giant spaceship, for example," she tells us. But it's not all fun and games--yes, there's something to be learned from all that daydreaming. As she puts it, "In the end of the song, it comes around with the declaration that, in addition to seeing mundane things as whimsical, one can choose to see a person in a new way, too; that, for better or worse, you can forgive them or believe them again even if they've hurt you or disappointed you in the past."

It's a remarkably subtle way to make a larger point--and a catchy one at that. Chiles, along with bandmates Colin Turnbull (guitar), Jake Herren (bass), Brooks Burrell (drums), and Sam Gibson (synth and guitar), revel in "lullaby rock" (as she calls it), their tracks like a sweeter version of a Jonathan Richman tune. "I really mean all of the lyrics, and all the musical arrangements feel 'true' to me as well," explains Chiles. "Feist says that if you write a song from a certain place in yourself, it kind of renews you to play it; that's how I feel about ['Dogs Are Aliens']."

Ing's debut EP, Dog Physics, comes out October 22 on Old Flame Records, and they've got plans to release their inaugural album It's However You Want It To Be in spring 2014. In the meantime, you can a) check out Ing live--they're playing Boston and New York in November, b) download "Dogs Are Aliens" for free below (yup, we've got the exclusive premiere), and then c) press play when you're, as Chiles tells us, "walking home from school, or taking the train, or when your'e making up your mind to give someone another chance."