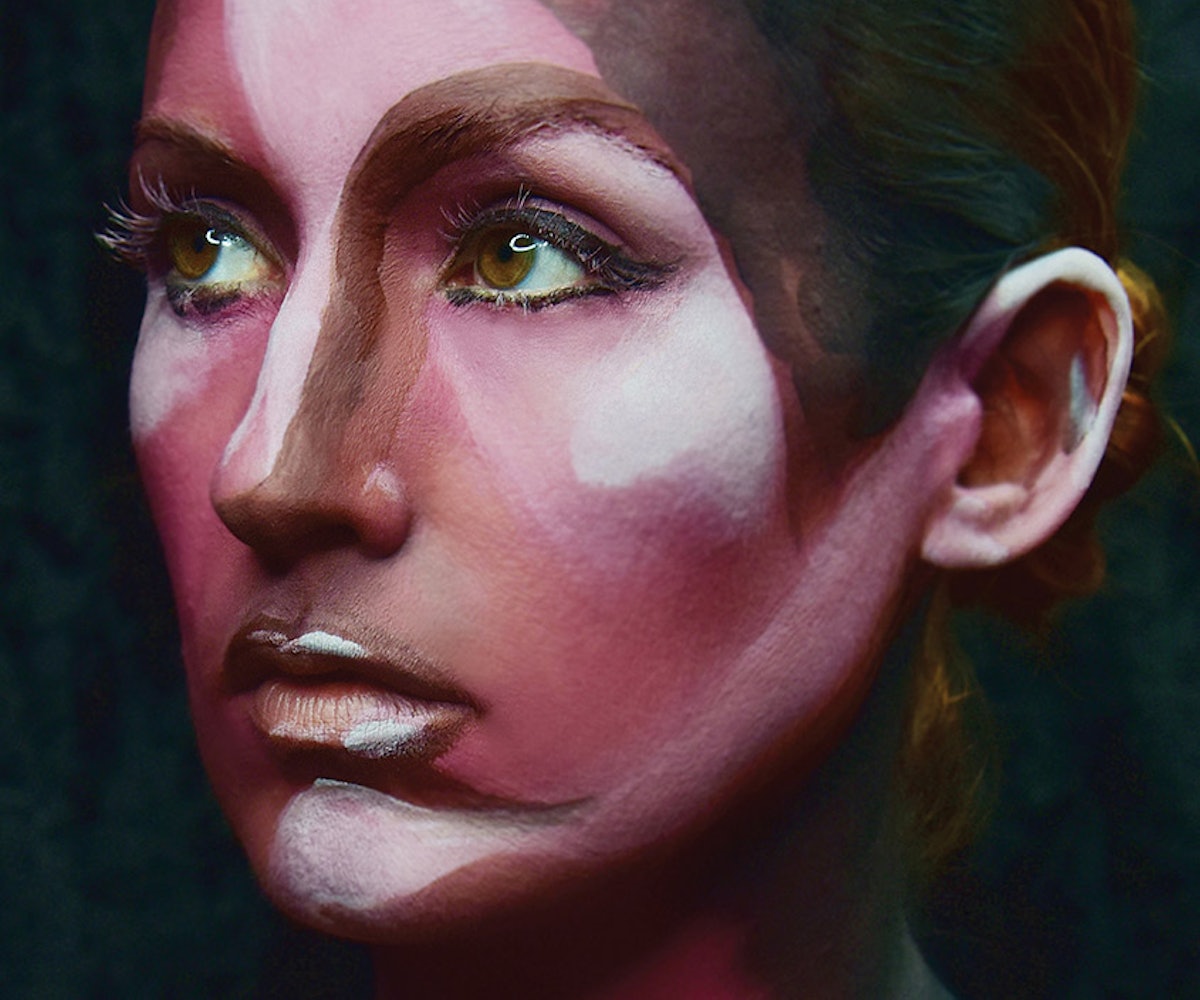 Someone once told me we sing because speaking words aren't enough; when singing isn't enough, we dance. New York-based singer-songwriter Ingrid Michaelson's latest album—her seventh, in fact—is rooted in that idea: a whole lot of singing packed with a whole lot of heart and the freedom to shake your bones if you feel like it.

It Doesn't Have to Make Sense is an album born from loss. Throughout the LP's 10 tracks, Michaelson grapples with the death of her mother in 2014 and the demise of her marriage with fellow musician, Greg Laswell, in 2015, among other themes. Right off the bat, though, there is hope. Michaelson has never been one to view the glass as half empty. Her earlier work, though melancholy at times, never dwells in that emotion and "Light Me Up," this album's first song, is a testament to that. Its soft opening explodes into a soaring chorus searching for some semblance of happiness and connection. What follows then are studies of willpower ("Whole Lotta Heart"), fate ("Another Life"), and commitment ("Still The One"). The album's high points come in the form of a defiant break-up anthem called "Hell No," and "Celebrate," a back porch party track that's rife with personal anecdotes and sounds reminiscent of those youthful summer nights we're always trying to recreate. Michaelson's darker moments, too, see the light. "Drink You Gone," a classic piano ballad, is more of a shout into the abyss, cautiously optimistic and free of the "damn you, universe" mentality. Michaelson is her best when she is going through her worst. She asks, "How do broken hearts get strung?" knowing deep down that it's her own hand that will fix it.

For many, Michaelson and her music are nostalgia. Her big break came from Grey's Anatomy, a show whose soundtrack boosted the indie music scene to mainstream success. Listening to her today brings to mind days when the predictable electronic dance and pop music cycle wasn't thumping from the same radio stations every hour. It reminds us of the power of song, showing us that words sung often resonate louder than words spoken. It Doesn't Have to Make Sense brings the listener through a grieving process free of bitterness and scorn—and for many, that may not jive with their understanding of grief. For Michaelson, though, it's a growth lesson—and it doesn't have to make one bit of sense at all.

NEXT UP
Entertainment
Aya Nakamura On Preparing Her Fortnite Soundwave Series Performance
Entertainment
Relive ‘00s New York With Yeah Yeah Yeahs, The Strokes In ‘Meet Me In The Bathroom’ Trailer
Entertainment
TSHA On 'Capricorn Sun' & Searching For Euphoria
Entertainment
Seulgi Finds Her Own Lane With '28 Reasons'