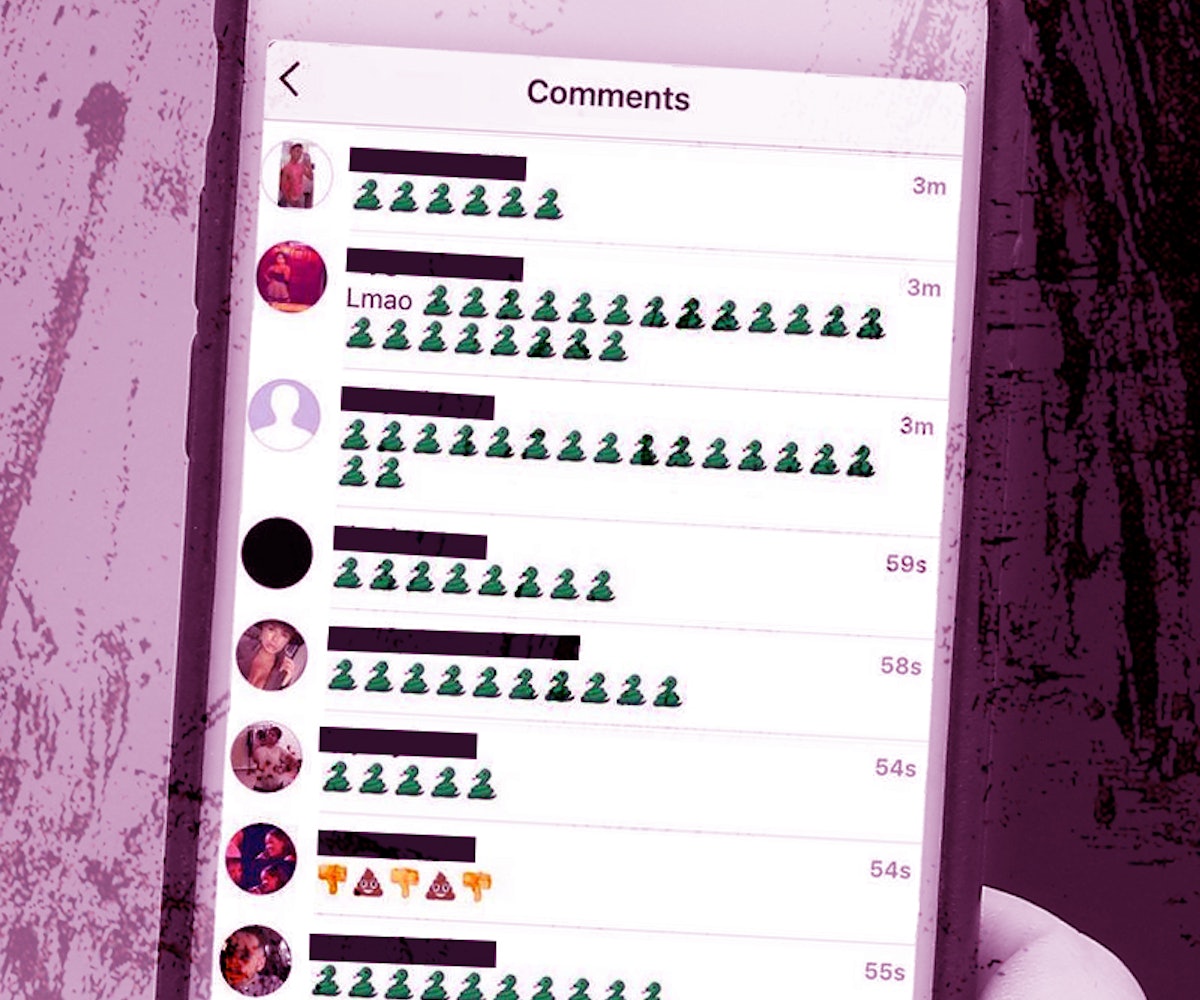 Cyberbullying may not always be as dramatic as it's depicted in Lifetime Original movies, but it is extremely damaging and has become all too commonplace. In an effort to decrease online abuse, Instagram has given celebrities and popular users a tool that prevents trolls from spreading hateful messages.

Currently, Instagram allows all of its users to delete comments on their own photos and report spam and abusive content to moderators. The new feature, which is being rolled out to those with exceptionally high followings, will supposedly block comments that contain certain phrases that have already been reported, thereby stopping cyber-bullies before they even start.

Quite obviously, interaction is what makes social media such a powerful force, especially for celebrities. It bridges the gap between celebrity and fans, and allows them to showcase their personalities, beliefs, and upcoming projects. But, as we all know, it has also become a tool for many who wish to knock others down. Just last week, Leslie Jones had to face a slew of racist, misogynist trolls for hours on end before receiving support from Twitter's staff. Jones's experience is a prime example of how fame can't protect people from the vagaries of the internet, and how bullies target people of all ages and experiences.

"Most of the research on cyberbullying focuses on adolescents, who are at greater risk for suicidal thinking and behavior if they are cyber-bullied," says Miriam Korn, Psy.D. Licensed Clinical Psychologist. "Victims of cyber-bullying also tend to internalize and externalize the harmful messages they are getting. I don't know of research about celebrities and cyberbullying, but it's not hard to see why this behavior would be toxic to anyone on the receiving end. Celebrities are human, just like us; being famous doesn't mean you can't be affected by these behaviors."

Currently, not everyone can access this tool, but it will hopefully be rolled out across the platform (and, we can only hope, on other social media platforms) and become available to every user soon.