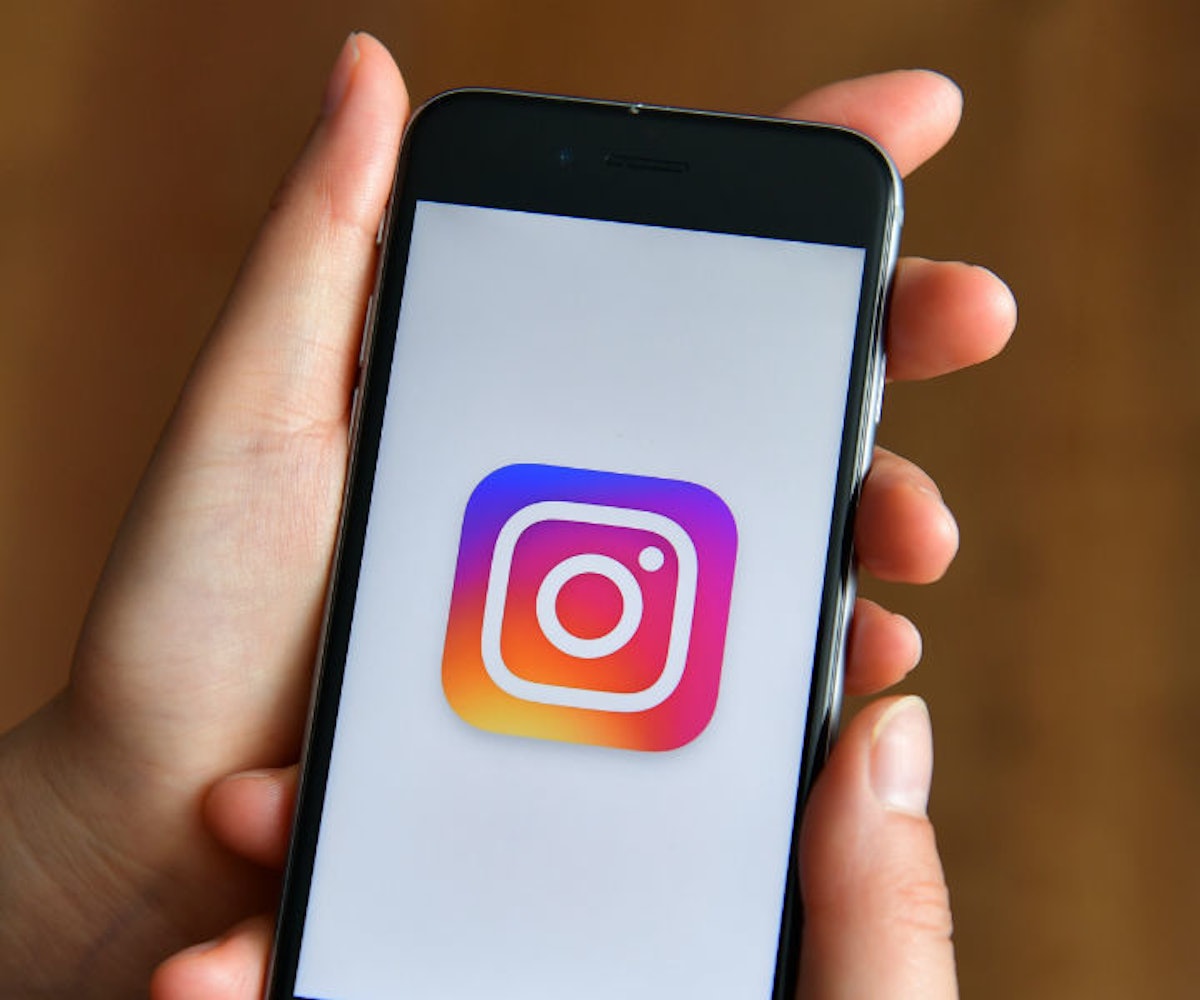 With all of the cool new features Instagram is rolling out, it’s still neglecting to give users what they actually want: a feed in chronological order. But, the company is getting close.

Why doesn’t the company just give the people what they want instead of introducing other unnecessary features (except for the mute button, that we're forever grateful for)? Unclear. The company promised to show newer photos first back in March, but we haven’t seen a change to our feed. IGTV is interesting, but we don’t need vertical hour-long videos because that’s basically what live is. Speaking of live, we also don’t necessarily need that. What we do need, and what’s been requested of the app since it got rid of it, is the posts on our feed to show up in the order in which they were posted. Sure, we’re still going to use the app, and the company knows that, but we’d be a lot less reluctant to do so if it just gave the people what they want.