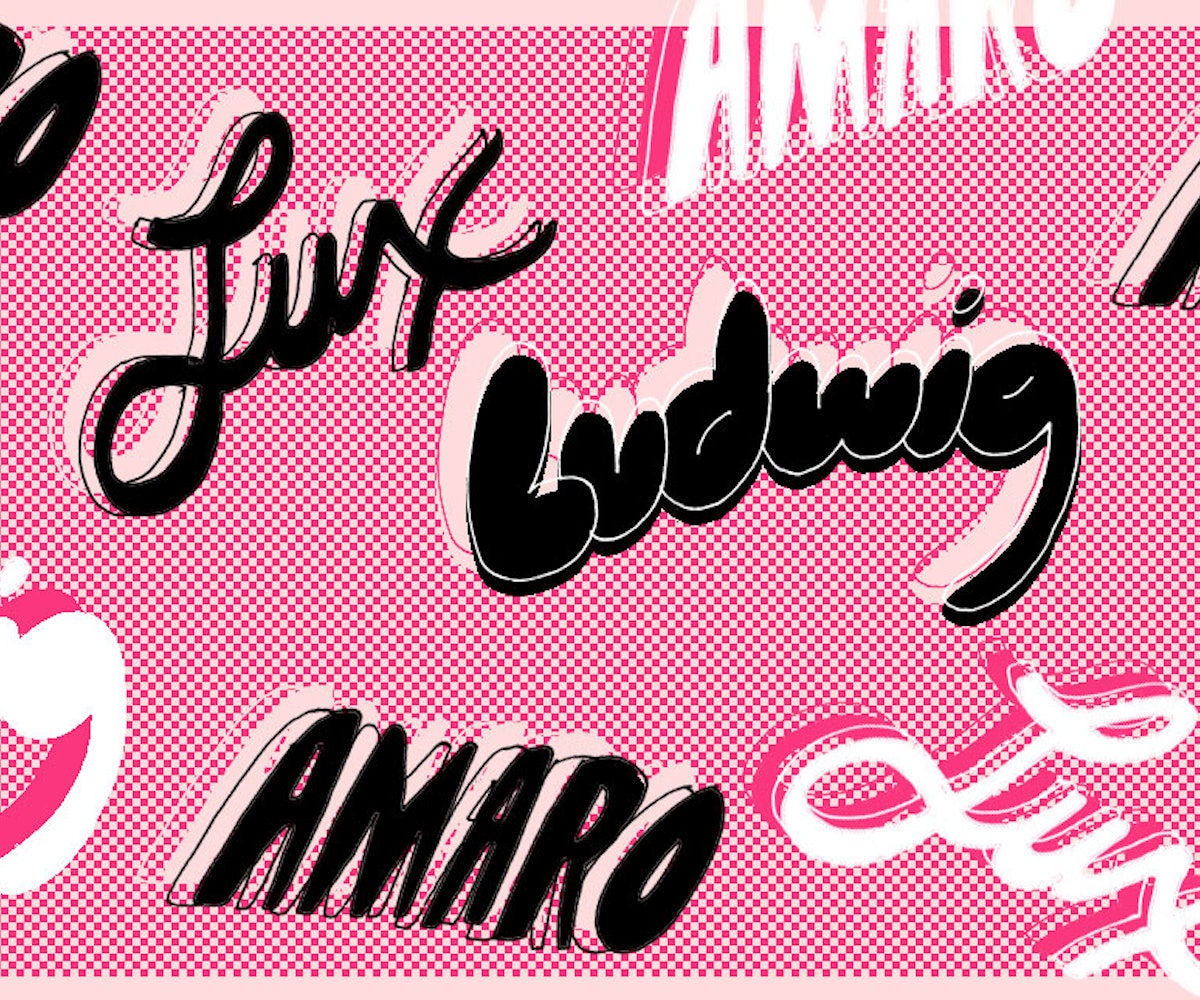 Do you love a filter on Instagram so much that you would name your child after it? Apparently, some parents out there do. According to BabyCenter, a website that contains hundreds of thousands of baby names, the photo-sharing social media app has become a newfound source of inspiration for parents-to-be this year. Lux, Ludwig, Amaro, Reyes, Hudson, and Kelvin are the most popular for boys, while Valencia, Juno, and Willow are "on the rise" for girls.

We're imagining how awkward these kids are going to feel when they have that moment in class where someone asks them to tell the story of how they got their name. "Back in 2015, my parents were really into this photo app," they'll say. "I don't remember the name of it because it doesn't exist anymore. Anyway, I guess there was this thing called a filter and they were both obsessed with it. So yeah, that's where Reyes comes from."

Having a favorite filter is one thing, but naming your kid after it? That's a bit much.

NEXT UP
Culture
Allie Rowbottom’s Novel Aesthetica Isn’t About Instagram — It’s About Survival
Culture
Not One, But Two BTS Documentaries Are Coming
Entertainment
20 Spiritual Gift Ideas For An Aspiring Witch
Fashion
Reformation & Canada Goose Team Up To Warm You Up