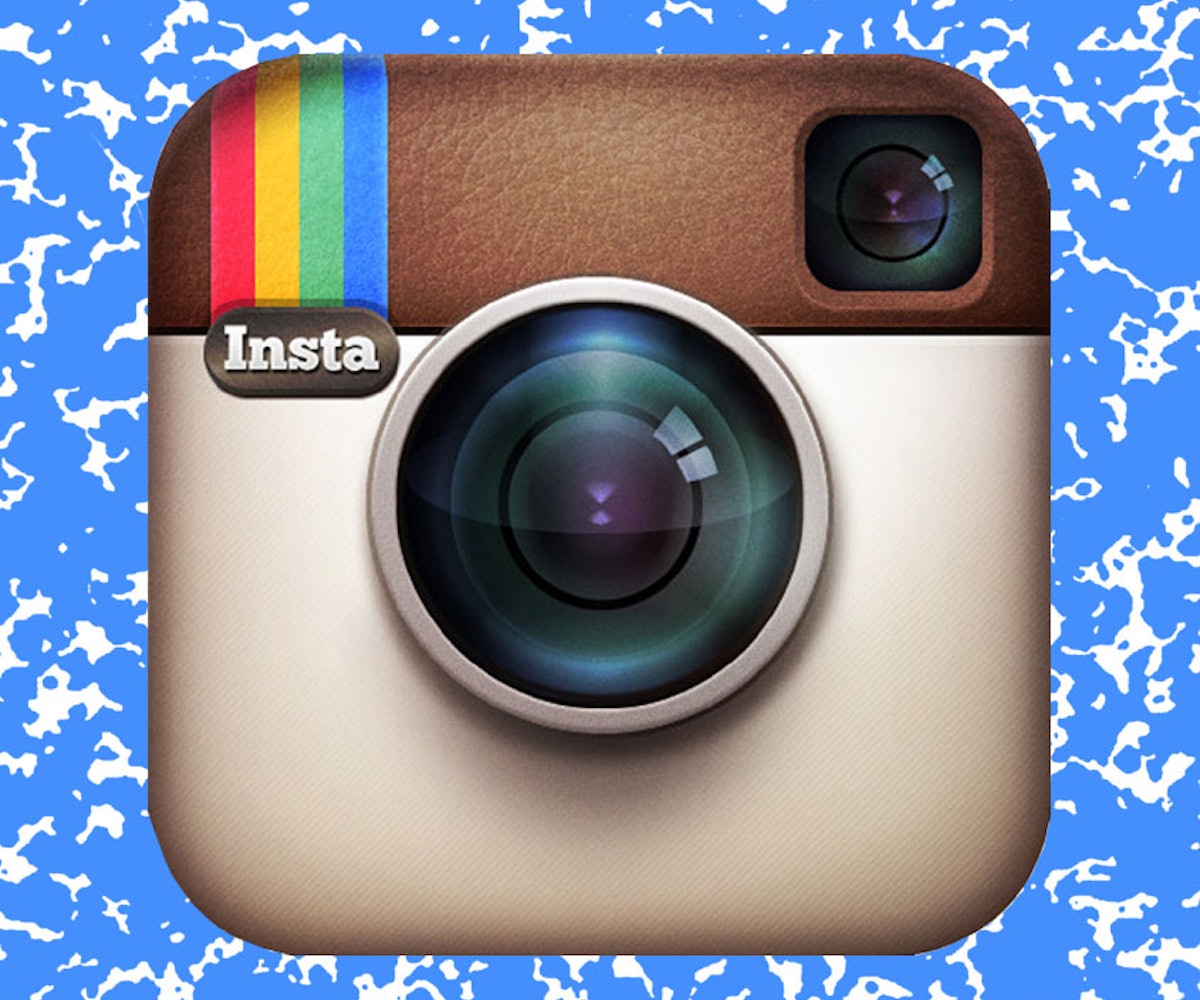 Instagram is slowly but surely working to eradicate all the third-party apps that exist to provide you with features that Instagram itself hasn't included. Today, it's gotten a major step closer to App Store domination, by adding its own standalone app called Layout, which is basically a photo collage application along the lines of Pic Stitch and Pic Collage that lets you combine up to nine photos in an awesome and intense overdose of Instagram goodness.

But of course, Instagram didn't just copy the other collage apps. That wouldn't be enough. In order to crush the competition, Instagram has reimagined how you make collages on your phone. Upon opening the app, there are several custom layouts to choose from, along with a special Faces option that singles out only the photos in your album that has people's faces, which is pretty cool.

You can drag and drop photos to rearrange your collage, resize them with the pinching motion, and flip and rotate them with ease. The collage function lets you choose up to nine photos at time, and as you select which photos you want to use, Layout automatically puts them into the ten different collage options they have available. It's pretty seamless, and even fun to use.

Instagram's first standalone app, Hyperlapse, was popular when it was first released last summer, but has been scarce on feeds since then. Only time will tell if Layout will become a permanent companion to Instagram, or a passing ship in the night.