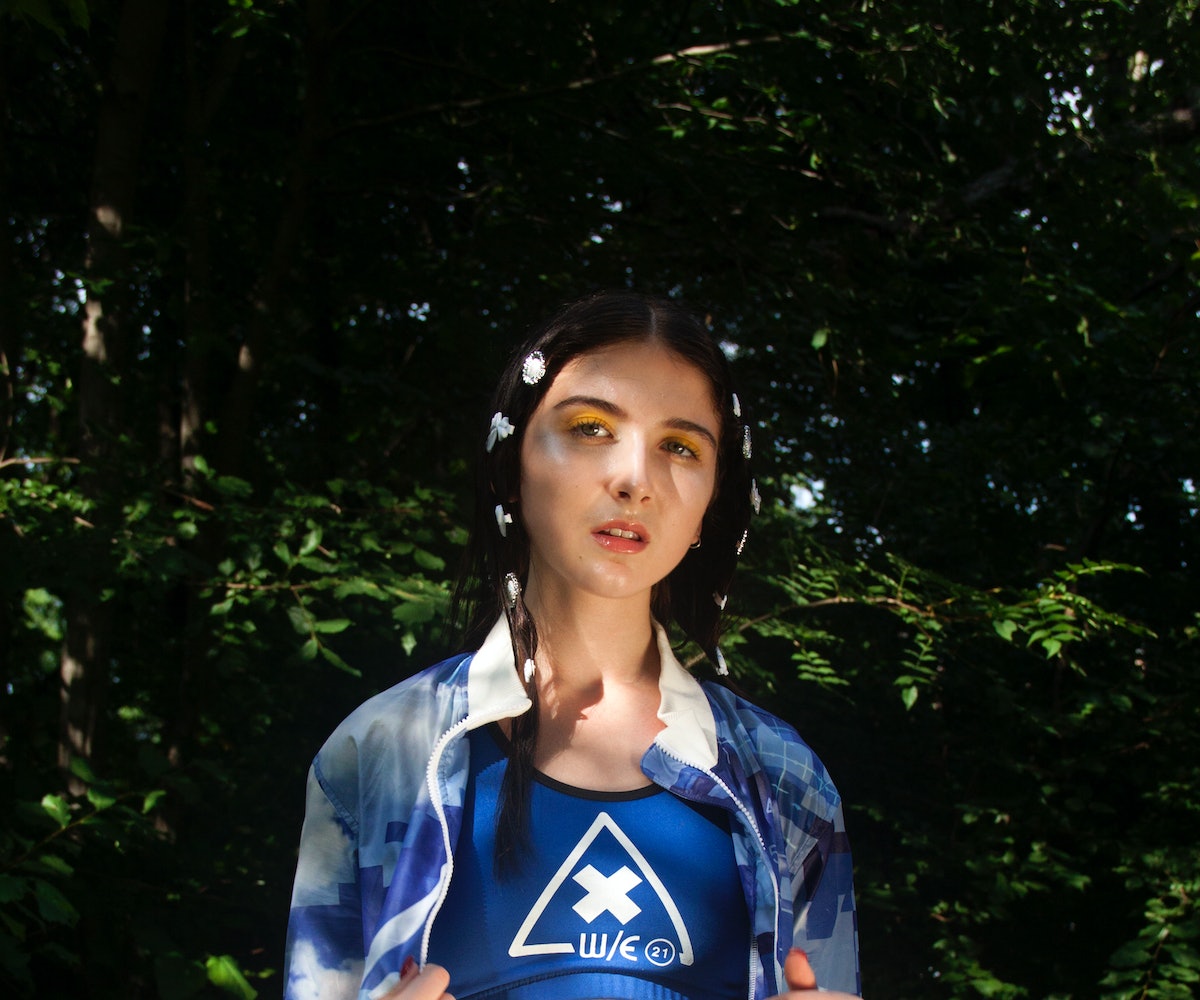 When she was in tenth grade, Bella McFadden began using Tumblr for the first time. But it wasn't until she joined Instagram that the Torontonian's notoriety really took off. Now she boasts an IG following that tops fifty thousand, filled with voyeurs who know her only by her handle, @internetgirl, and who tune in to see a girl who is basically the living embodiment of a certain kind of Internet aesthetic that has its origins in Tumblr and goth culture. But McFadden's profile really exploded late last month when she collaborated on a short film with the writer Alex Kazemi called Snapchat: Mudditchgirl91, which had viewers—including Marilyn Manson—transfixed by its utter strangeness.