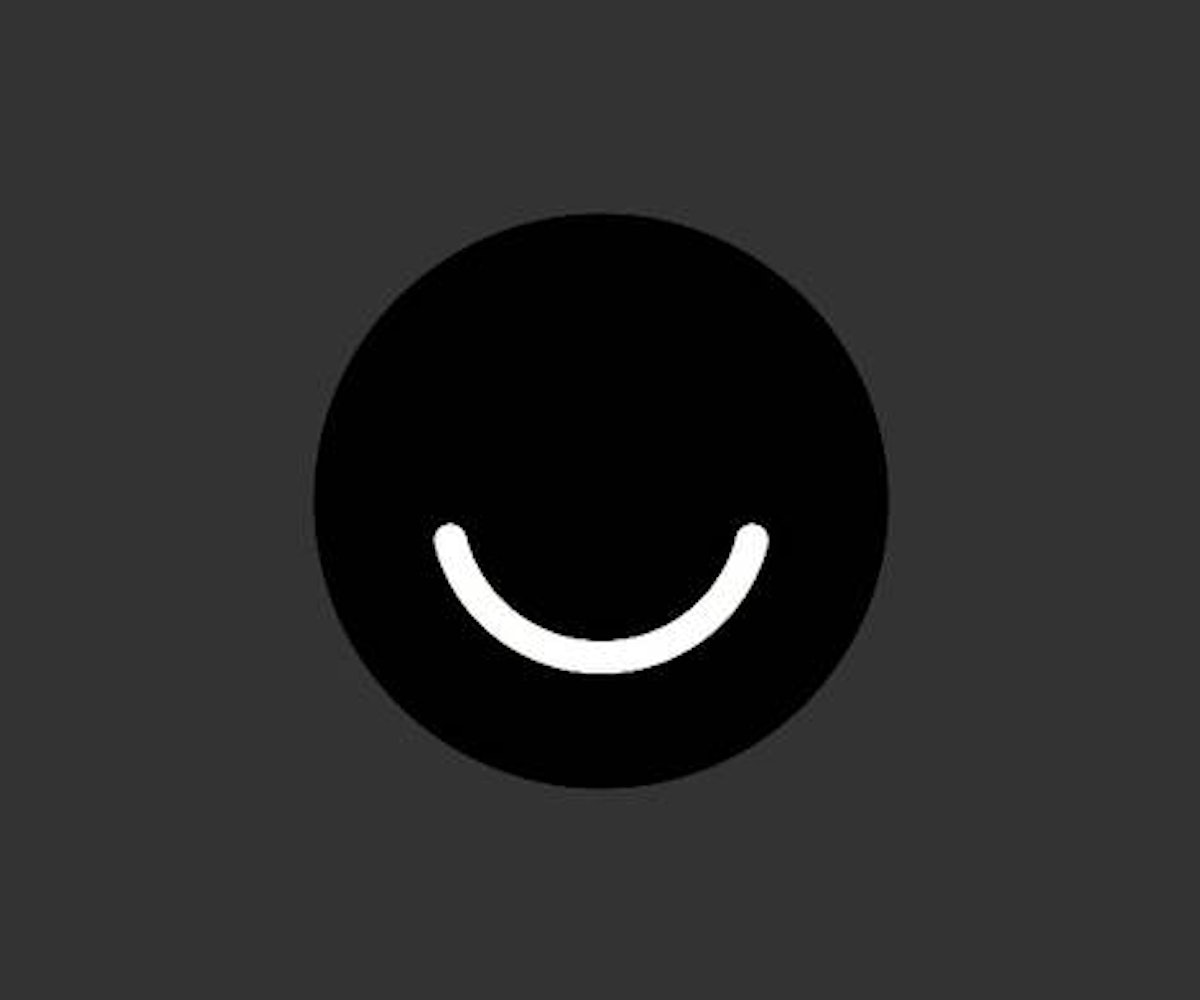 Do you find yourself declaring Social media will be the death of me on a regular basis? Mindlessly scrolling through your mundane Facebook feed thinking, What exactly am I doing? Or even just looking over your shoulder because the targeted ads are just a little too Big Brother?

If you've answered yes to any, or all of these questions, we want you to know: Other than dropping off the face of the interweb, there is hope. Meet Ello, your new social media platform-slash-haven.

Originally created by seven artists and programmers as a private network, Ello doesn't sell ads or user data to third parties. Instead, the data they do collect, via Google Analytics, is used as feedback for the Ello team for future developments. If you're still not so keen, they give you the option to op-out. In terms of content, think of Ello as a great communal Tumblr/Instagram/Twitter mashup—it's highly visual and encourages commentary and user interaction. No clutter, no ads, no need to compromise your sense of privacy in the name of the "digital era"—just a clean, simple design adorned with your own makings. As Business Insider says, "The lack of ads gives Ello a sleek and uncluttered feel, and all the extra screen real estate allows for user profiles that are powerfully visual."  Adding to that feel, the invitation-only application is also highly organized. You add other users as either "Friends" (whose content is organized in large format) or "Noise" (whose content is organized in smaller snippets).

Not only is the Beta-mode network the new go-to for the cool kids, but it also has become a haven for the LGBTQ community after Facebook kicked drag queens off its site for not using their given names. "Yes, we’ve been hearing about the Facebook drama too over the last few days,” the app's founder Paul Budnitz told the Daily Dot. “Ello welcomes the LGBTQ community and we’re very excited to see so many people moving over!”

NEXT UP
The Art Issue 2022
Instagram Didn’t Kill Party Photography. It Just Made It Evolve.
Culture
Spotify Wrapped Is The Only Social Media That Doesn’t Lie
Entertainment
SZA's 'SOS' In 5 Essential Songs
Entertainment
Paramore Announces Album 'This Is Why' For February 2023