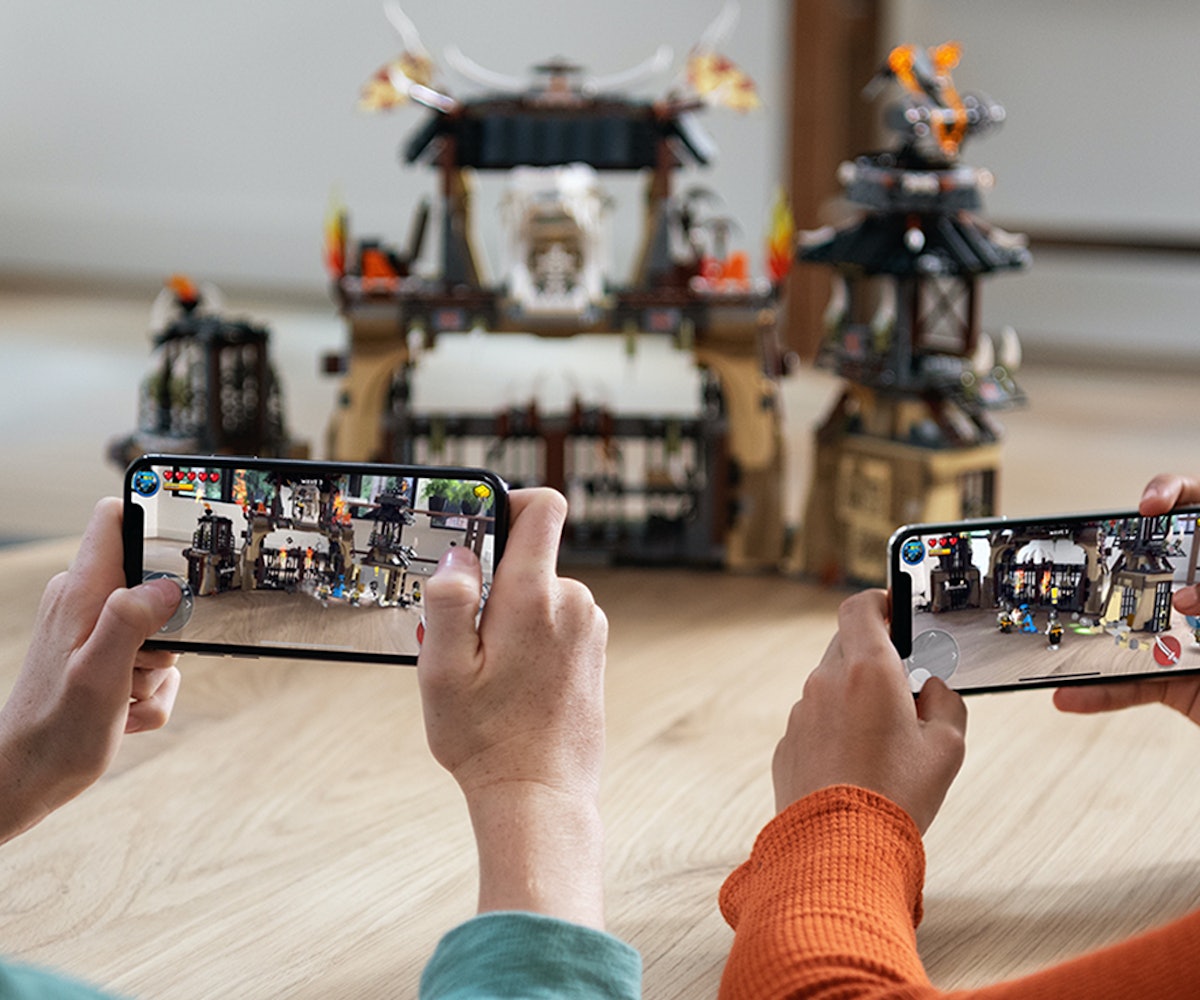 In addition to the camera launching 70 percent faster and the keyboard 50 percent faster, Siri Shortcuts is a new feature that allows people to use Siri in any app. Siri learns user routines and provides suggestions while they use an app, and they can even create their own shortcuts to streamline their most-used apps and tasks.

If you’re an iPhone X user, you’ll also notice new Memoji and Animoji features. If you’re a fan of the moving and talking emojis—which now feature inclusive and diverse Memoji characteristics—you can use filters like comic books, new labels, and shapes to add to captions or titles.

With this new update, it's clear that Apple continues to keep the user in mind—making it that much more difficult to get off our phones.