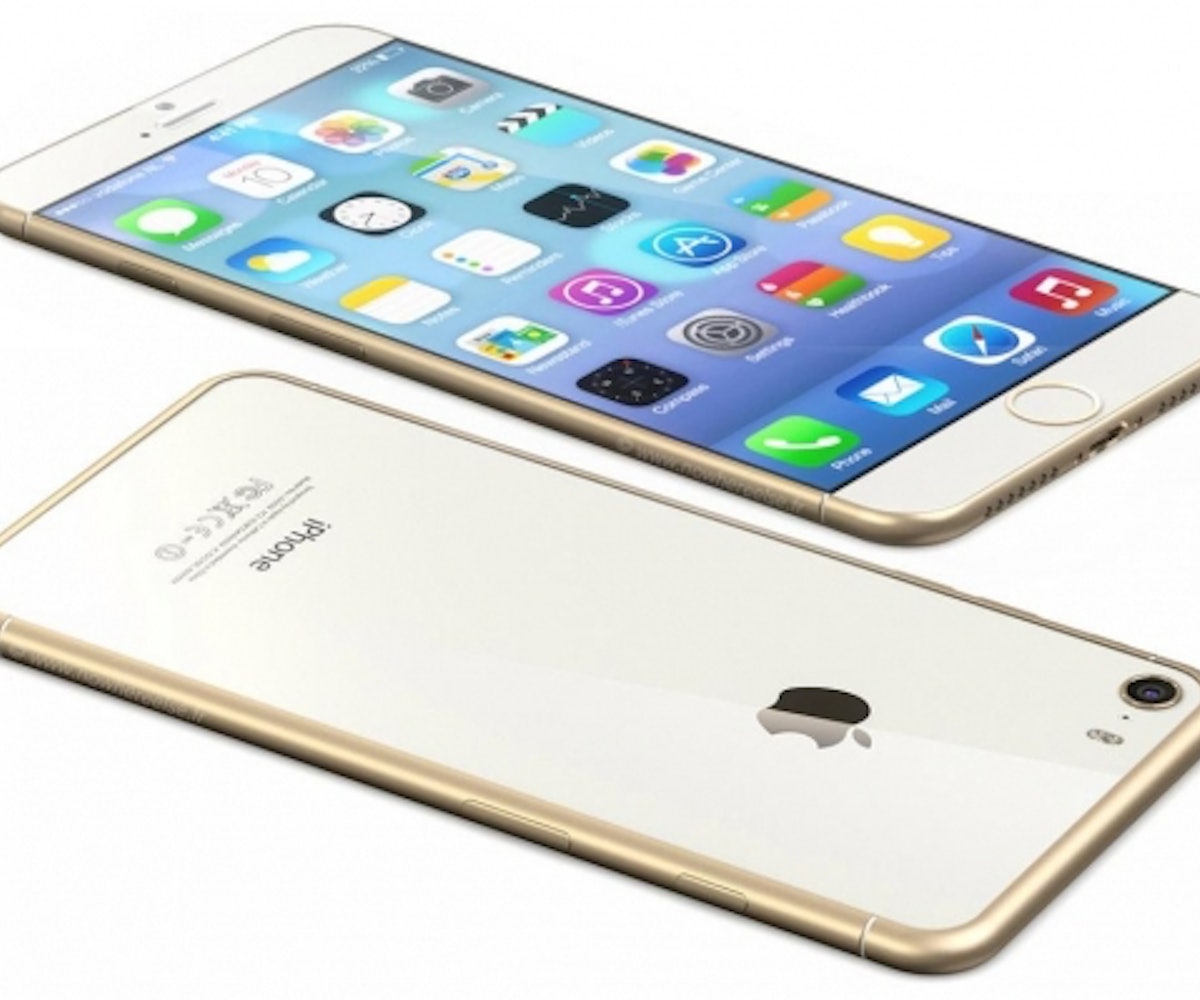 A rumor is circling that the just-released iPhone 6s is, um, waterproof. And while we don't recommend tossing yours in the toilet to test the rumor's validity, we can confirm that Apple has finally solved a problem that has plagued their phones and anyone who drunk texts ever since the inaugural model launched ages ago.

Thanks to a clever new technology that essentially boils down to a mystery adhesive, the latest iPhone can be submerged under water for an extended period of time. Apple decided to wtihhold the information when they previewed the new phone last month, likely because they wanted to avoid people testing out the new feature's efficiency in a variety of creative ways (as the Web is wont to do).

But, this being the Internet and all, videos have started to emerge that showcase and explain the new water-resistant feature in greater detail. One such video can be viewed below. Finally, you need not be afraid of water!