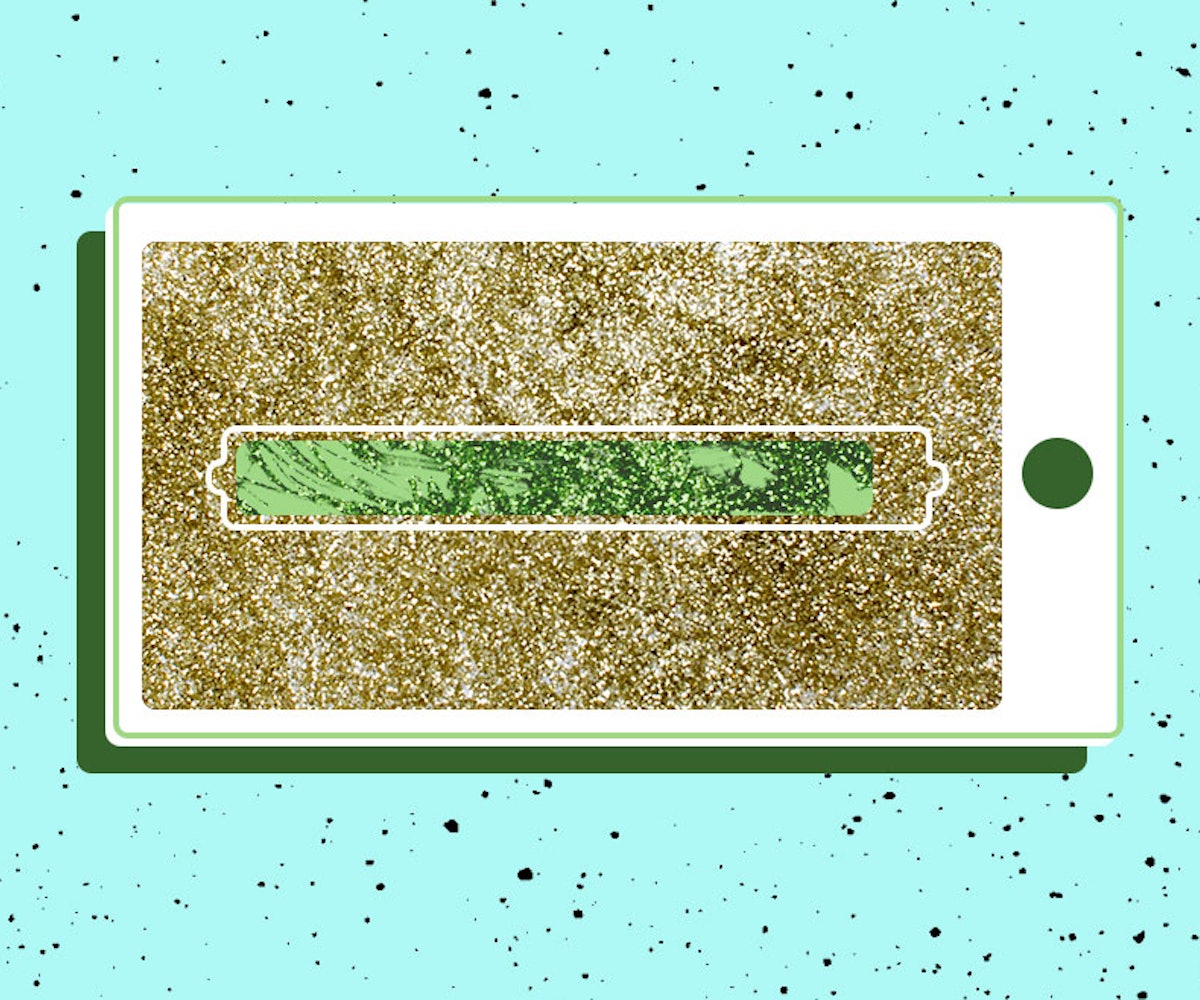 At this point, Apple has us up against wall—literally. You really can’t go anywhere or do anything without first finding out if your precious, always-fleeting battery life will get you there and back again or if you’ll be able to charge up in-between. For a device that’s supposed to grant you freedom, it often feels like it’s got you tethered to the nearest wall outlet.

That's why so many are hailing the recent news that Apple will be partnering with the British company Intelligent Energy to create a battery that could potentially last users a whole week. Just imagine charging up as often as you clean your sheets. Sounds like a dream, yes?

Welp, though many are gabbling about the possibilities, Forbes writer Jay McGregor is saying that dream comes with a considerable number of big, fat buts.

See, Intelligent Energy’s technology—“Upp”—uses a form of hydrogen fuel cell which sounds wonderful, but comes with its own drawbacks. Currently, since the cell creates a small amount of water vapor, each battery requires a fan and proper ventilation. McGregor claims this means that an Upp-powered iPhone “can’t be kept in a bag, or in terms of smartphone use, deep in your pocket.” Okay, strike one.

He also claims that, currently, the Upp battery is large and heavy and that, get this, “Carrying a hydrogen-based fuel cell got me searched by airport security twice.” Let’s call that strike three and a couple of fouls.

Add to that a rumor that the battery, while lasting a week, might also take days to charge, and you’ve got an interesting dream significantly deferred. Still, this might be the first chapter in a story whose happy ending involves you topping off your battery every Sunday night during Game of Thrones. Fingers crossed, y’all.