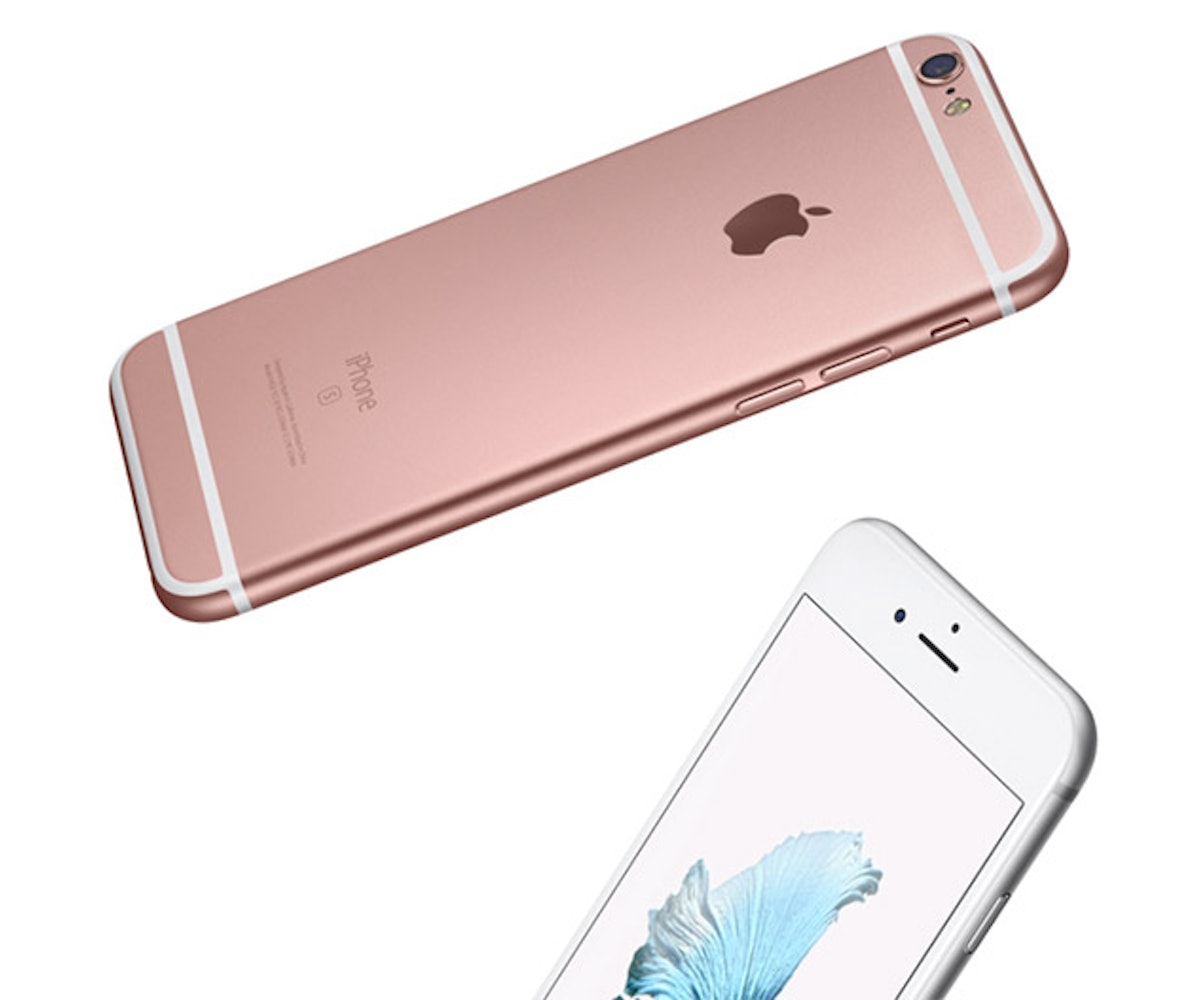 If the rumors are true, there's just a little less than a month left before the world will finally know what the heck is going on with the iPhone 7. Buzz about Apple's latest iteration has sparked a conversation around headphone jack-less tech, wraparound screens, and selfie cameras. Now, Quartz is reporting the iPhone 7 will be waterproof.

Patently Apple published illustrations of new Apple patents that outline underwater photography. This could mean a couple things, but water resistance of some sort seems to be the most feasible. Of course, it could also mean that Apple is working on making it easier for those people with waterproof cases to take some pretty stellar underwater photos. In any case, something is going on with the new iPhone and that something could be revealed as early as September 7. Waterproof or not, it's still probably wise to avoid getting any sort of liquid on your device. Meaning, don't go dropping your waterproof phone in the toilet. Even if it's not ruined, are you really ever going to want to use it again?