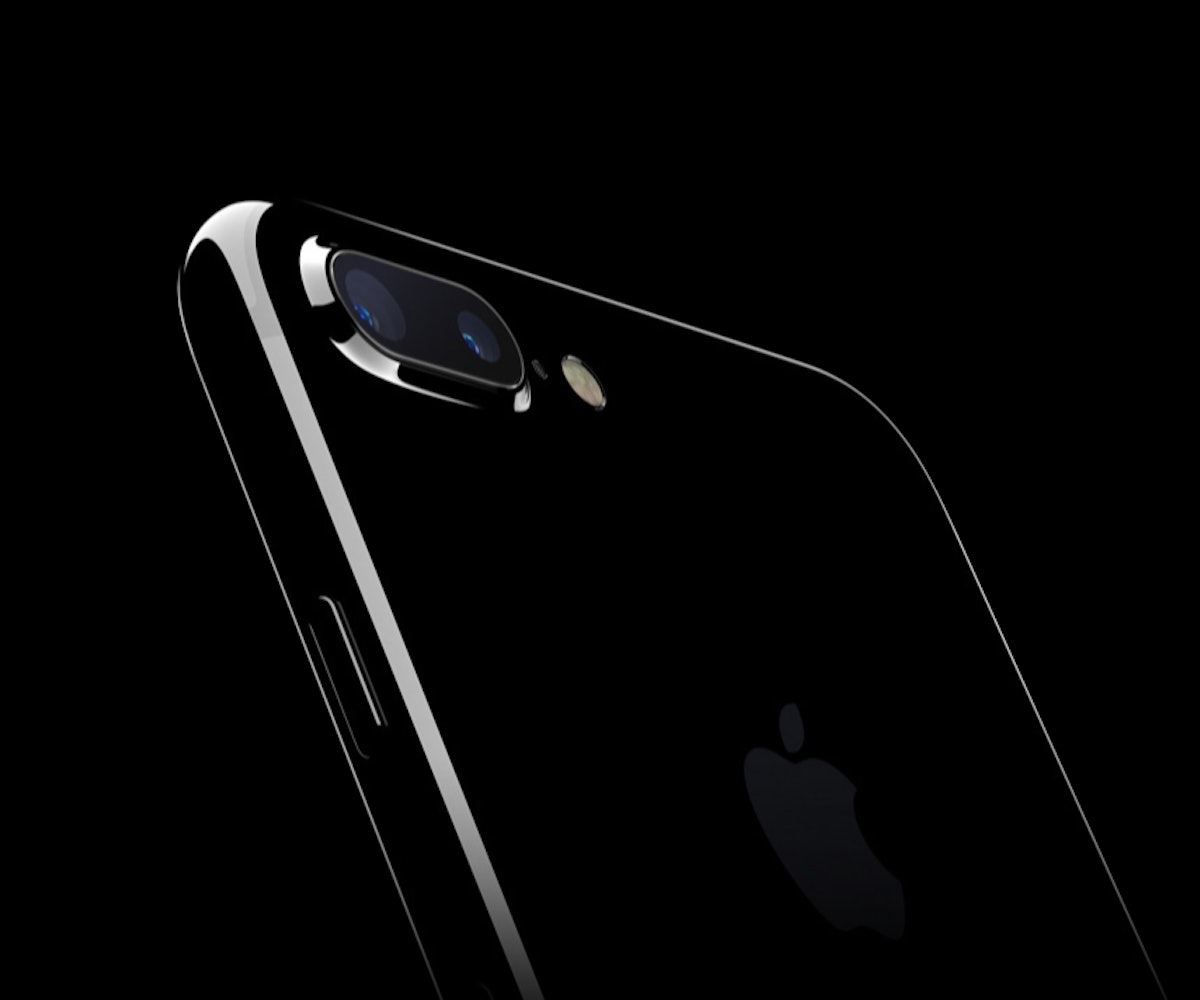 Design, at its heart, is about problem-solving, making life easier for all. Apple has been a leader in the field for nearly half a century, with the iPhone completely reshaping the way we communicate and go about our respective nine-to-fives. The paradox of Apple's design, unlike pioneering brands like OXO, is it caters to an upper middle class, making good design and the marketable "easier life" available to a small percentage of the population. The 10th anniversary of the device, according to a variety of reports, won't change that. In fact, if these rumors are true, the next iPhone and all its good design will not be for everyone.

The Wall Street Journal reports that Apple's forthcoming device, a special 10th-anniversary edition, will cost a cool, casual $1,000. Talk about a status symbol.

Shocking? Yes. Surprising? Not so much. The price tag of iPhones has gone up with each new iteration. Currently, the most expensive model one can buy—a 256 GB iPhone 7 Plus with a 5.5-inch display—costs $969. It should go without saying that the sales of the iPhone 7 have not been so becoming. Regardless, the rumored $1,000 version will be packed with a slew of new features, like a 5.8inch OLED display that stretches across the entire width of the phone—something its competitors have touted for a minute or two.

The WSJ also reports Apple plans to ditch its Lightning port for a more universal USB-C slot, making the new iPhone the first of Apple's kind to feature a port that works with Android chargers.

One thing's for certain, though, we'll know more concrete details come September because Apple, like clockwork, always holds its big device reveal within the first weeks of the month. Don't expect that to stop the rumor mill from spinning off its rails until then. $1,000 will do that do ya.