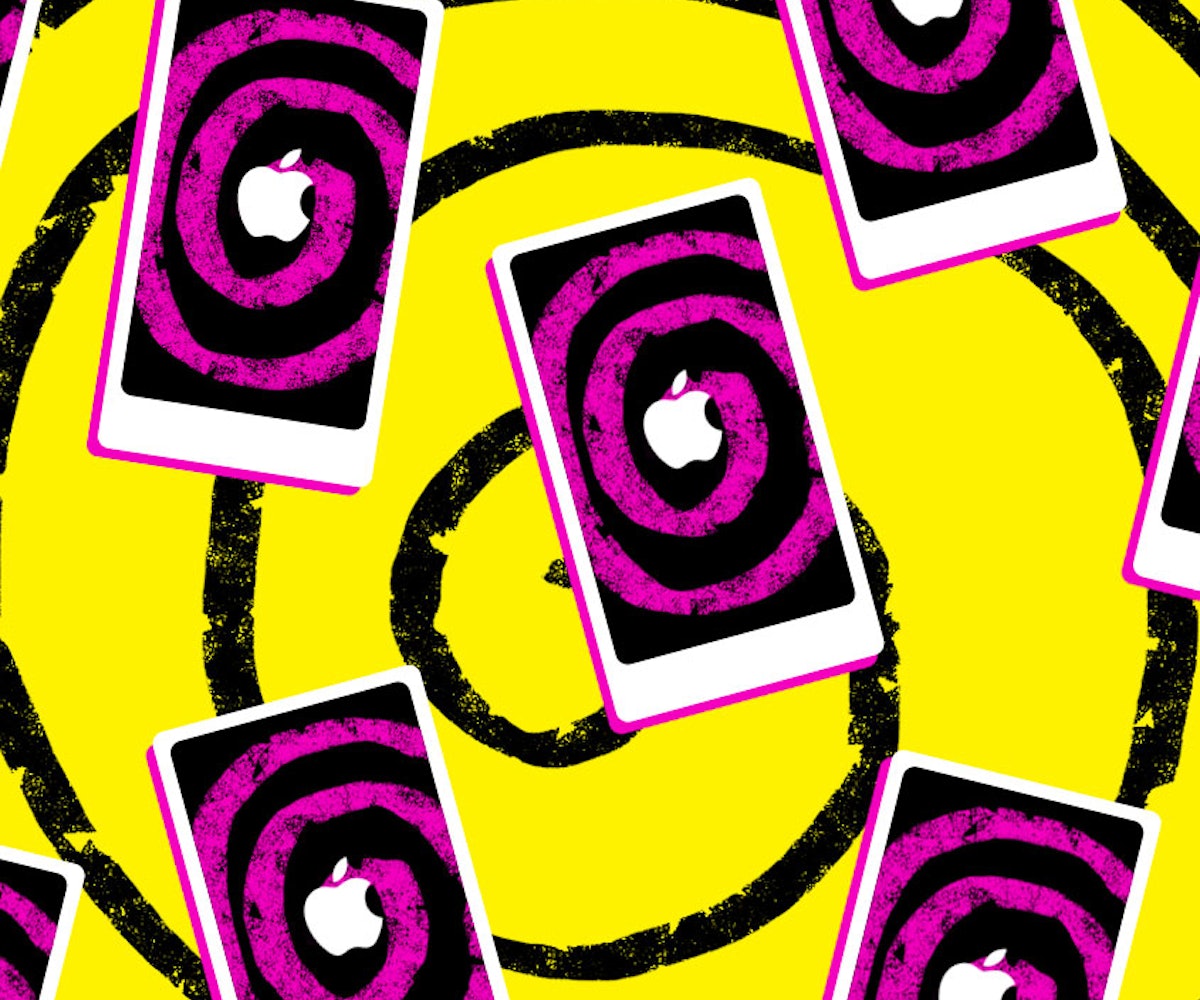 While we love ours to death, the iPhone still has some kinks that need to be sorted out, and one of them is random crashing. You know—when your iPhone randomly and without warning shuts itself off and restarts, which can be very annoying if you're in the middle of sending a text message or editing a photo. And while it may feel like a plight that is plaguing only you, it turns out that this is a pretty common problem.

If you're still using an earlier version of iOS or iPhone model, the spontaneous restarting and crashing can be attributed to the fact that you're using an outdated operating system. However, a quick look at Tumblr or the support form on Apple's website will show that it's not only the people who have older models that are experiencing this issue. The bug that's causing these sporadic restarts doesn't discriminate and is affecting even users of the newest versions.

The solutions are not many, but they're worth a try. If you are still using an older iOS, Apple suggests that you upgrade to the latest iOS 8.4, which is not such a terrible thing—with the update, you get access to the new Apple Music streaming service.

If you're someone who already has the iOS 8.4 and are still experiencing this issue, take a look at the apps on your phone. Having too many apps downloaded can be a culprit for this pesky glitch. The maximum number of apps you can have before it causes a problem is different for each phone, but you can experiment with your own to find out. After all, do you really need that app that makes you sound like T-Pain? (Maybe.)

If neither of these solutions work, do a Hail Mary and send a letter to Taylor Swift, asking her to intervene. Maybe then we might start seeing some results from Apple.