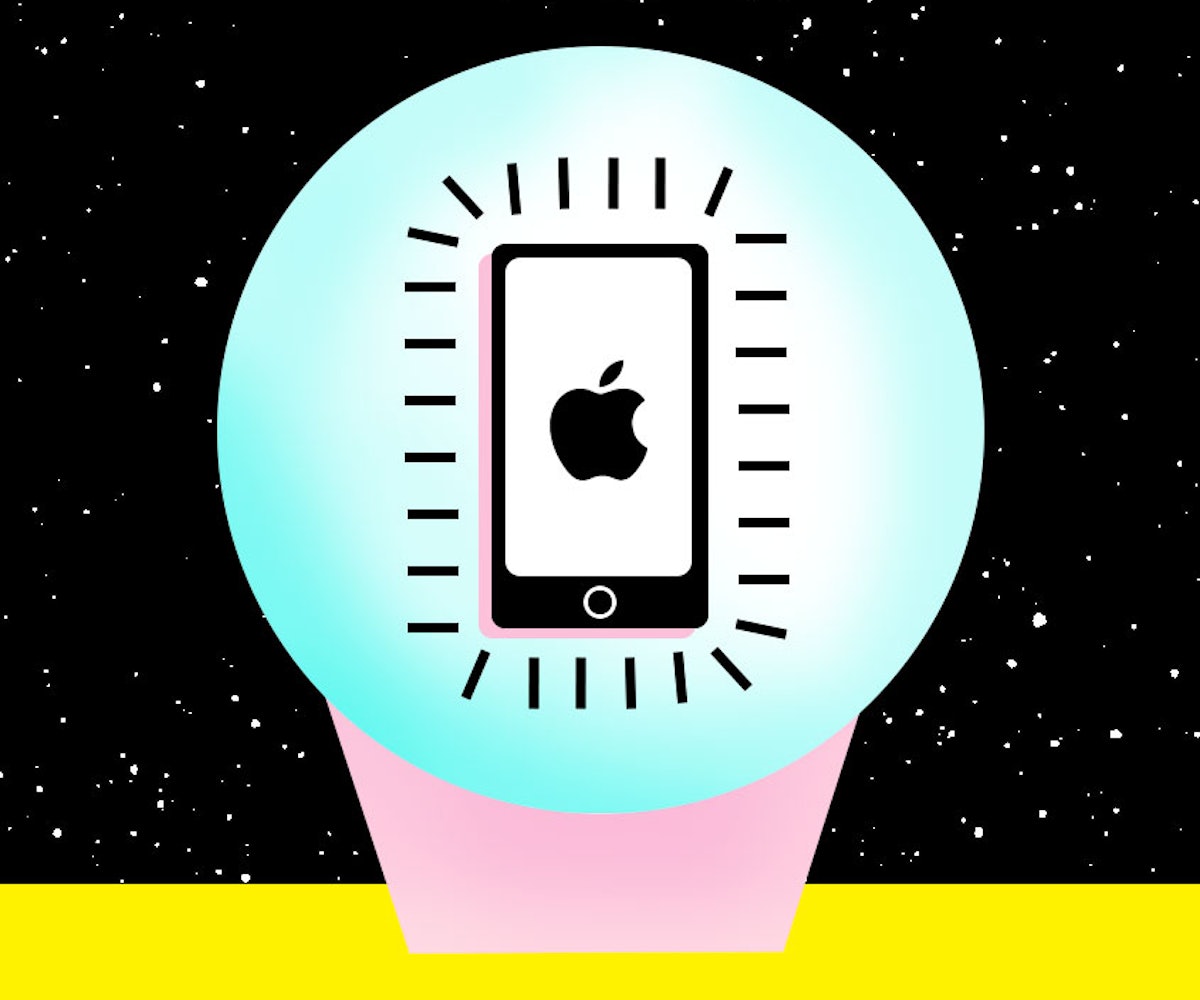 It's a running joke that Apple releases a new model of the iPhone every year. A couple months after we get a new iPhone, we're already bombarded with the rumors of the next release, and it becomes an endless cycle of constant coveting. Prior to every new release, we are dying to know what new, hi-tech features Apple is adding to our next device, and the same goes for the rumors swirling around the upcoming iPhone 7 (or is it 6s?).

Obviously some rumors have more truth than others, but here are the ones that really get us excited:

YES. Finally. The front-facing camera will now have 1080p video capture for the FaceTime camera, which is a significant upgrade from the 720p of the iPhone 6 and 6 Plus. Another addition to the front-camera is a flash, which, in previous iPhone models, only worked for the rear-camera. So now you can selfie with your squad in a dark club, no problem. Other major camera updates include the primary camera's upgrade from 8 megapixels to 12 megapixels and multi-sensor cameras for low-light photography. Fancy.

The force touch is a feature that is currently only supported on the Apple Watch, but it looks like the next iPhone will be the first phone to have it. Force Touch is a pressure-sensitive screen that can detect how hard or lightly you're pressing on your touchscreen. This means it can distinguish a tap from a longer press, thus reducing the number of times you may need to tap the screen for a certain process, like editing photos.

Apple's probably heard our endless complaints about the scant battery life on our iPhones, and it looks like this time, they're really looking to focus on fixing it. The newest iPhone will most likely include a new processor that will make it so that certain processes will be speedier and more efficient, thus using up less battery.

The release date for this magical new model is rumored to be sometime in September of this year, but of course, we can't be certain. Regardless, after hearing about all these possible features, we realize we needed it yesterday.