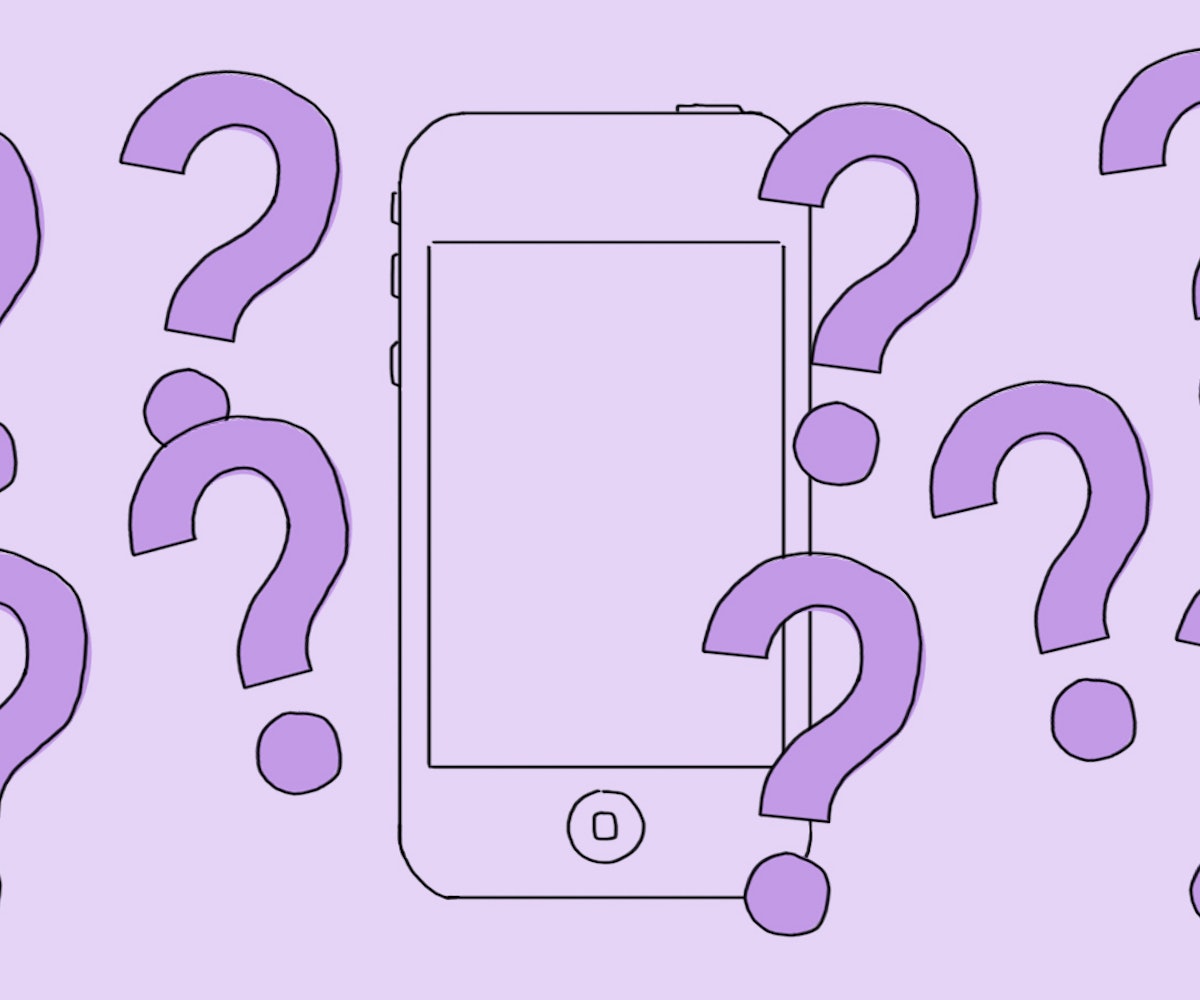 Ten years ago today, Steve Jobs gave the now-iconic announcement revealing the very first iPhone. Think about what you were doing back in 2007. Me, I was in my junior year of high school, likely freaking out about what colleges I probably wasn’t going to get into. Rihanna’s “Umbrella” ruled the charts and the majority of us were still ignorant to the impending financial crisis.

We’re on our seventh coming of Apple’s iPhone now, but society's outlook was very different back then; a touch screen seemed unfathomable in the glory age of the phone keyboard. BlackBerry certainly couldn’t anticipate its dim future.

Today, on the 10th anniversary of Jobs and the Cupertino geniuses revolutionizing how we communicate, we’re looking back at what the critics were saying about the OG iPhone. It’s easy to praise the rectangular, pocket-size device today, but there was plenty of hesitation back in the day. Change is hard, after all. But, seriously, try to imagine your life now, without your iPhone glued to your palm…Yeah, we can’t picture it, either.

Read on to hear what everyone was saying about the revolutionary iPhone way back when.

David Pogue of the New York Times didn’t let the anticipation of the blogger-dubbed “Jesus phone” sway his honest review. He started out by praising the design—“The phone is so sleek and thin, it makes Treos and BlackBerrys look obese"—and noting that the software “is fast, beautiful, menu-free, and dead simple to operate.” Even the voicemail upgrade got his seal of approval: “There’s no dialing in, no password—and no sleepy robot intoning, ‘You... have... twenty... one... messages.’”

Pogue went on, though, to point out the annoyances, some of which are still relevant today. Like the number of steps it takes to make a simple phone call, the poor battery life, and the slow internet when not connected to Wi-Fi. Another bone he had to pick: the phone’s frustrating touch screen keyboard. “The BlackBerry won’t be going away anytime soon,” he wrote. Hmm.

Overall, as is the case with most new tech products, Pogue recognized that the phone could use improvements but, for the most part, he was impressed. He concluded: “Even in version 1.0, the iPhone is still the most sophisticated, outlook-changing piece of electronics to come along in years. It does so many things so well, and so pleasurably, that you tend to forgive its foibles.”

Kent German and Donald Bell over at CNN weren’t as sold on the hype. The headline alone read, “Apple iPhone leaves users wanting more.” Their complaints ranged from balking at the price (back then, it was $499 for a 4GB and $599 for an 8GB) and the condition that users had to sign a two-year contract with AT&T to the fact that punctuation marks lived on a second keyboard. They also found scrolling through long lists, like phone books and music playlists, tedious. “Is the iPhone pretty? Absolutely. Is it easy to use? Certainly. Does it live up to the stratospheric hype? Not so much,” they wrote.

Dylan Tweney of Wired, on the other hand, was all onboard. Yeah, it was super-hyped, he said. But it lived up to its high expectations. He was optimistic about what it symbolized for the future of electronics. “As a device, it’s a genre-bender. Never before have American consumers had access to a phone that is simultaneously so powerful, so elegant, and that performs so many functions,” he wrote. His conclusion: “The iPhone’s not perfect, but it is amazing, and the whole consumer electronics and wireless industries will be scrambling to catch up with it for years. And that will be good for all of us.”

Gizmodo’s Brian Lam urged readers to wait until Apple updated the software. "Like every other journalist will tell you, its multitouch UI, browser and iPod are all pants-worthy. But as the honeymoon sets, I find myself left with a phone that could be more functional," he wrote.

Specifically, he was talking about the ability to MMS (which, we know, came later), video recording (again, came later), custom ringtones (ditto), Bluetooth with audio streaming (yup), Instant messaging (lol), and mass storage (jury’s still out on that one). “We should together ask Apple to roll the software updates soon and often. Steve Willing, Apple, please fix our Jesus phone.” Phoning from the future, Lam, Steve and team more than deliver.

Lev Grossman over at Time had similar quibbles to everyone else: the price point, rate plan, slow loading, adding on its frustrating iTunes syncing. But, he lamented, it's still the best phone that anybody has ever made. And it still is! He preaches: “Look at the iPods of five years ago. That monochrome interface! That clunky moving touchwheel! They look like something a caveman whittled out of a piece of flint using another piece of flint. Now imagine something that's going to make the iPhone look like that. You'll have one in a few years, and it'll be cheaper, too. If you're not ready to think different, then think ahead.” Here, here.

Our final look back focuses on users reactions to the iPhone announcement itself. How can one be mad at a simple product preview? Well, if you're asking that, you must not know the internet. Back in 2015, one Reddit user unearthed comments from a story on Engadget recapping the announcement, and they are good. “That phone looks huge!! I’m gonna need to get me some bigger pockets,” one user wrote. If he only knew. “Apparently none of you guys realize how bad of an idea a touch-screen is on a phone. I foresee some pretty obvious and pretty major problems here… Color me massively disappointed,” another complained.

Our favorite belongs to this guy, who is very loyal to his PDA (remember those?!): “Im not impressed with the iPhone. As a PDA user and a Windows Mobile user, this thing has nothing on my phone. It sure is good at what it was designed for, a phone that entertains and talks… other than that, i dont see much potential. How the hell am I suppose to put appointments on the phone with no stylus or keyboard?! I can sync it with my computer, but when I'm on the go, I cant do either! No thanks Apple. Make a real PDA please….”

How 'bout it, Apple?