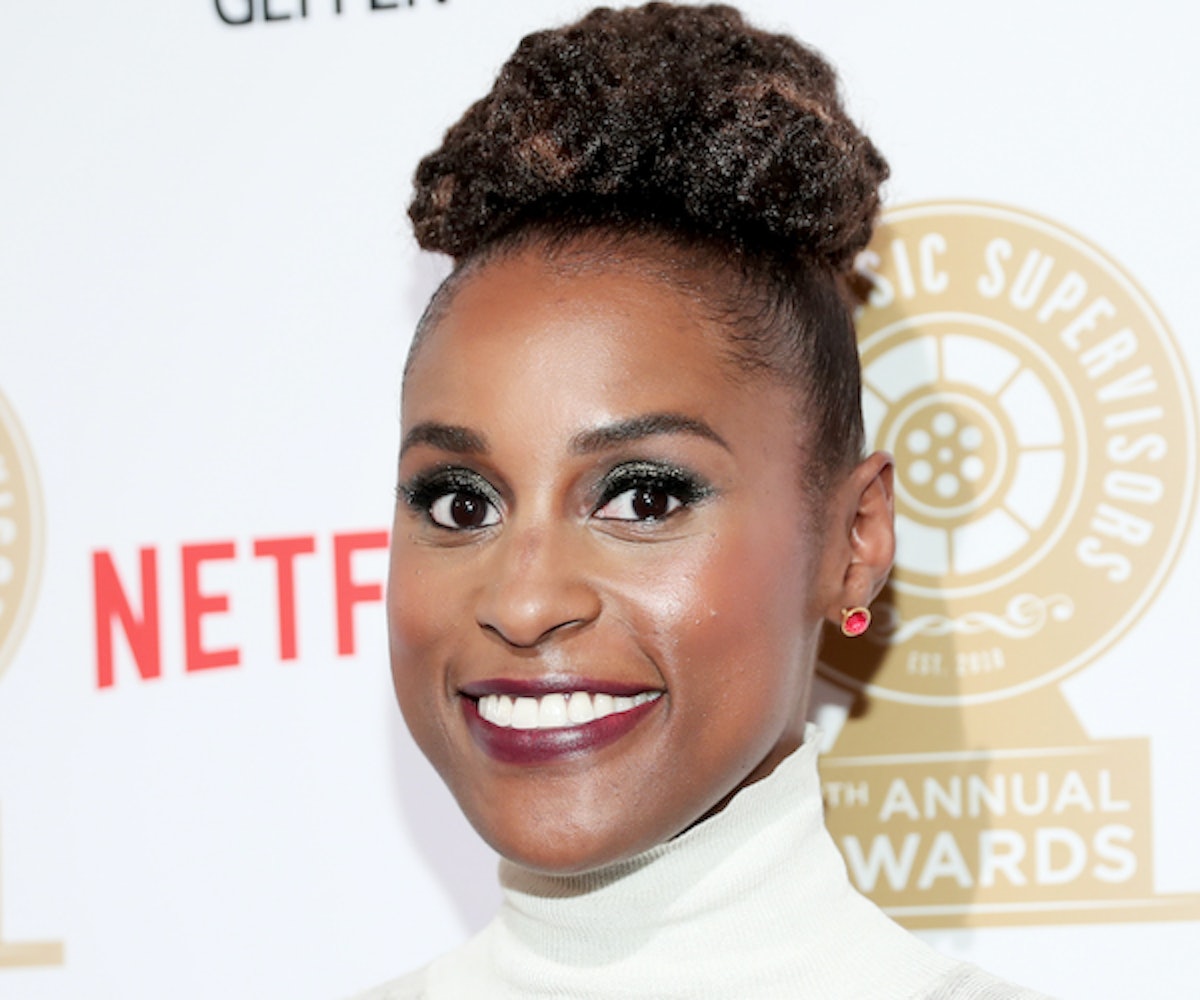 It's no secret that Issa Rae's hit series, Insecure, is one of the best shows out accurately depicting what it's like to be young and black today. And lucky for us, the new season of the series will take a deeper look into those themes.

In a new interview with The Hollywood Reporter, the multi-hyphenated talent opened up about the ups and downs of running, creating, and starring in her own series, and gave fans a taste of some of the themes we can expect to see for the show's highly anticipated third season.

Along with this theme, Rae says that the third season will also focus on "adulting in a new way."

"I think we’ve watched our characters really fumble and fuck up—and in some ways, in your 20s you are allowed that—but this season is about not acting like you’re naive anymore or that you don’t know better," she said. "So it is about, what does it look like to know better and to do better?" We can't wait to find out.

The third season of Insecure will air August 12 on HBO.