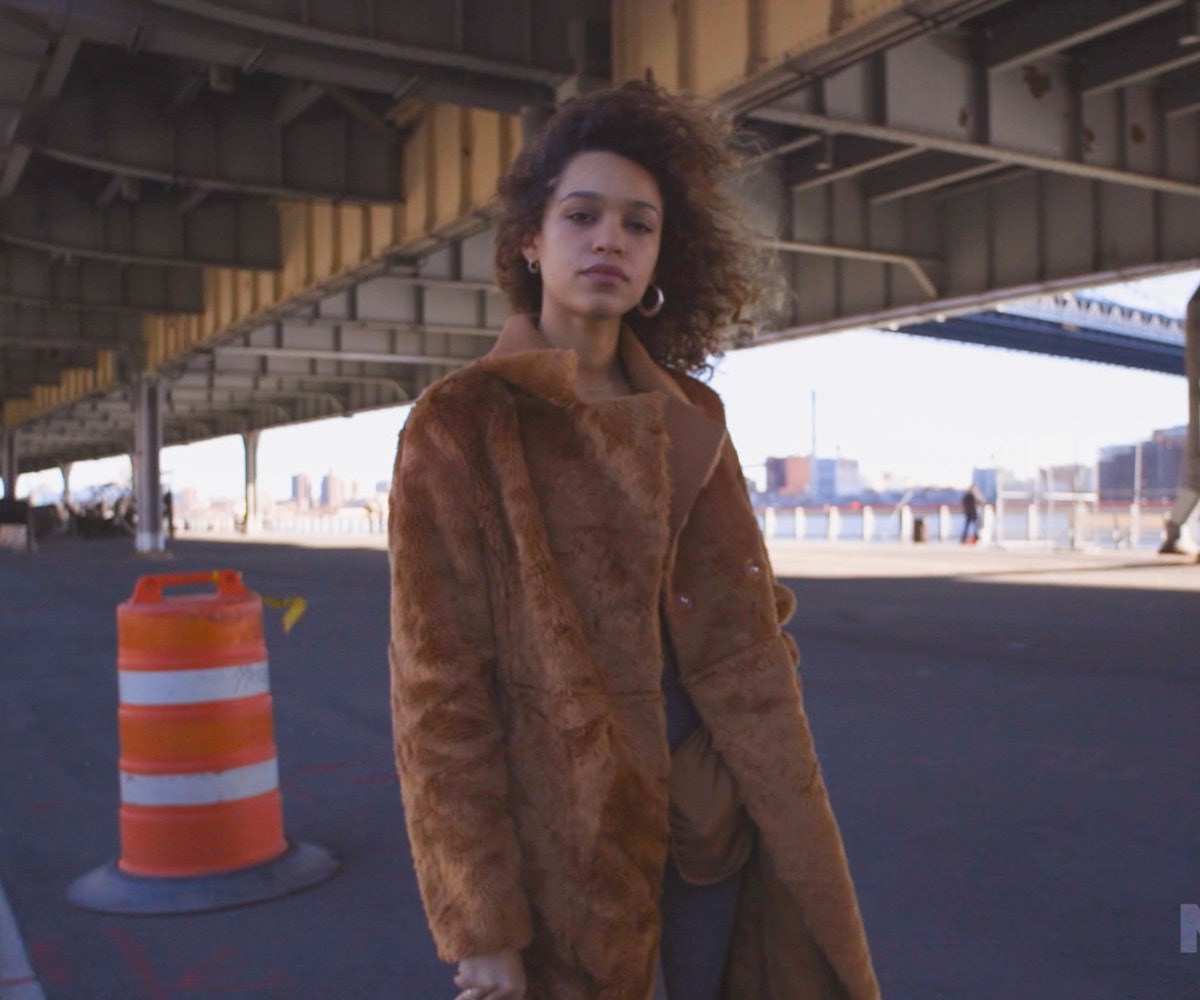 Even though Izzy Bizu has been busy promoting her recent album, A Moment of Madness, the British singer managed to carve out some time in her schedule to glide with us throughout Manhattan.

In between skate sessions, Bizu also let us in on the inspiration behind her debut record. “It’s about the ups and downs, some of them naïve, some of them a bit crazy, some of them a bit melancholic,” she says, adding that the songs have acted as a release of sorts for her. What makes them even more personal is that she writes them herself and pulls from feelings and experiences in her own life. Given she lists singers like Amy Winehouse, The Black Keys, and The Kooks as inspiration, it makes sense that her songs follow a similarly vulnerable path.

Get to know the wise beauty above and make sure to give her album a listen right after.