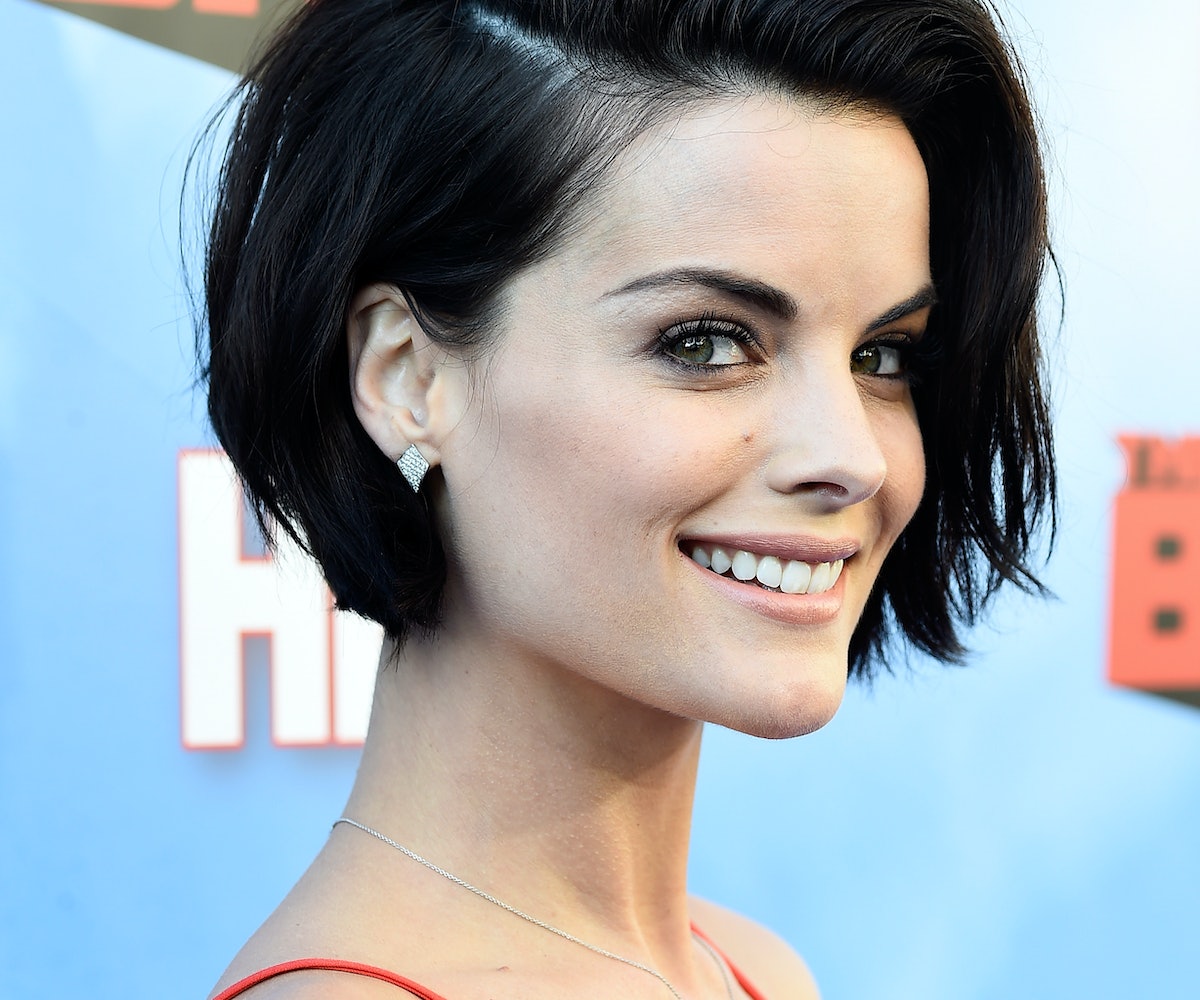 We already knew that actress Jaimie Alexander is a badass on screen, showing off her stage combat skills in the Thor films as the goddess of war, Sif. But, as it turns out, she’s actually put all that training to an amazing use: Getting sleazy guys to back off—even if they happen to be her boss.

"I've knocked out a producer before," the Blindspot actress said in People. But granted, it wasn’t an intentional act of violence. "It was at this huge, work-related party," she said. "He tried to untie my swimsuit. He was really short. I twisted around and my elbow caught his eye and busted it up."

As a result, the producer lost his job, and we can’t help but feel that justice was truly served. When a woman is placed in a position of workplace sexual harassment, it’s only right that her harasser get fired—and a black eye can be quite effective, too. "He learned his lesson," she says. "That was pretty awesome."