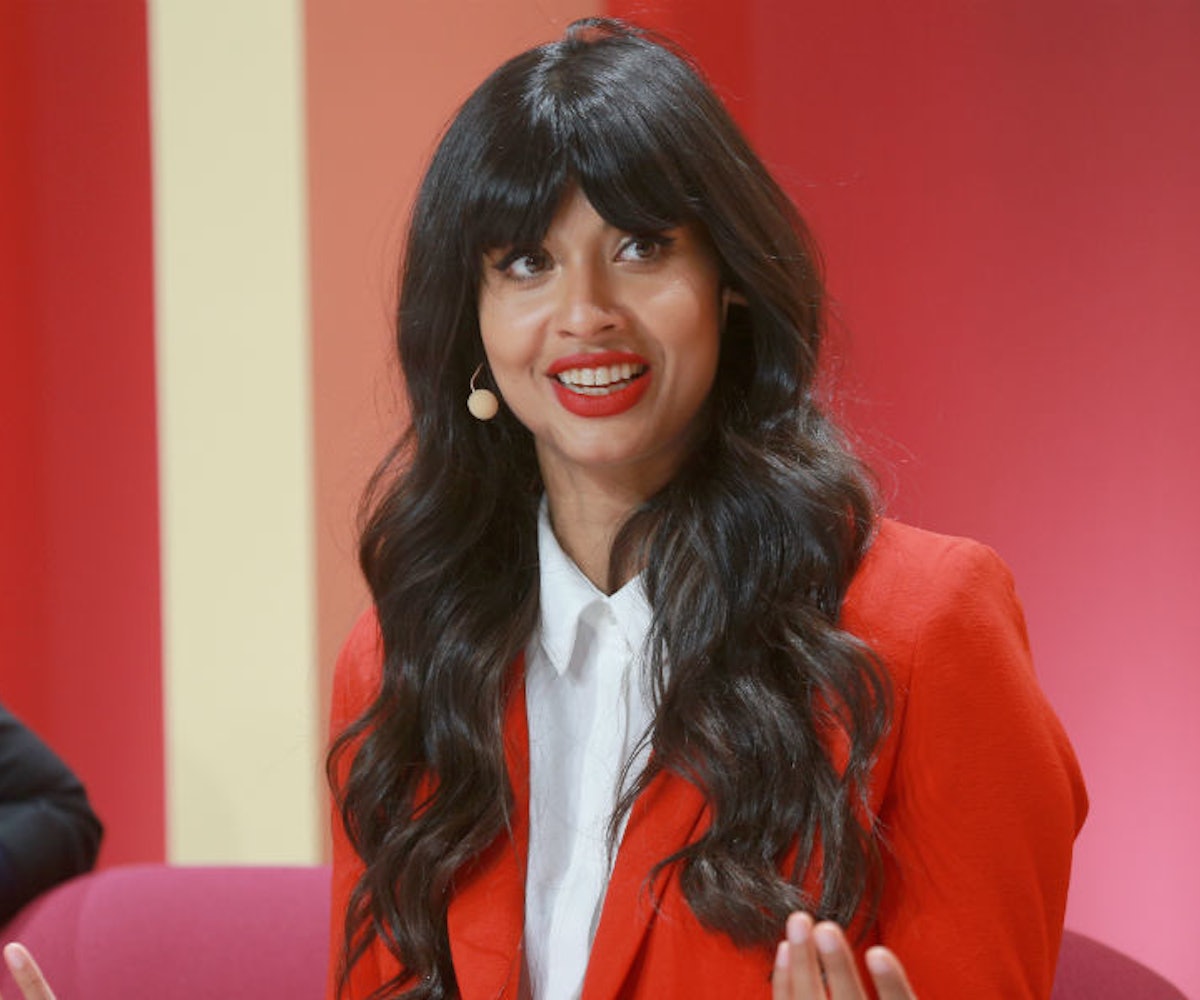 Jameela Jamil is speaking out about an unfortunate incident she had at the gym, which involved a man shaming her body.

The Good Place actress uploaded a video to Twitter discussing the experience. In it, she states that a man approached her while at the gym and told her that he’d seen her around. He then went on to say that he thinks she could look amazing and that there are things she can do to improve her body. “He essentially walked up to me and body shamed me in the middle of the gym,” she says in the video. Jamil then sternly asserts, “Don’t do that. Don’t walk up to someone and impose your belief of what you think they should look like onto them.”

She goes on to say that she thinks this is why so many people who want to exercise don’t—they’re afraid of being judged at the gym. And she’s right! We all know the saying: If you don’t have anything nice to say, don’t say anything at all. That applies tenfold when you’re at the gym. Most people don’t want to be approached, lectured to, or stared at when they’re in the middle of a sweaty workout. Many might not even want to be there! And they especially don’t want you there nitpicking their every move and/or bodies.

“Fuck those people,” Jamil says. “Don’t stop yourself from going to the gym because of these stupid people, who they themselves are slightly insecure, which is why they’re even thinking about you like that… Fuck these people.” Amen.