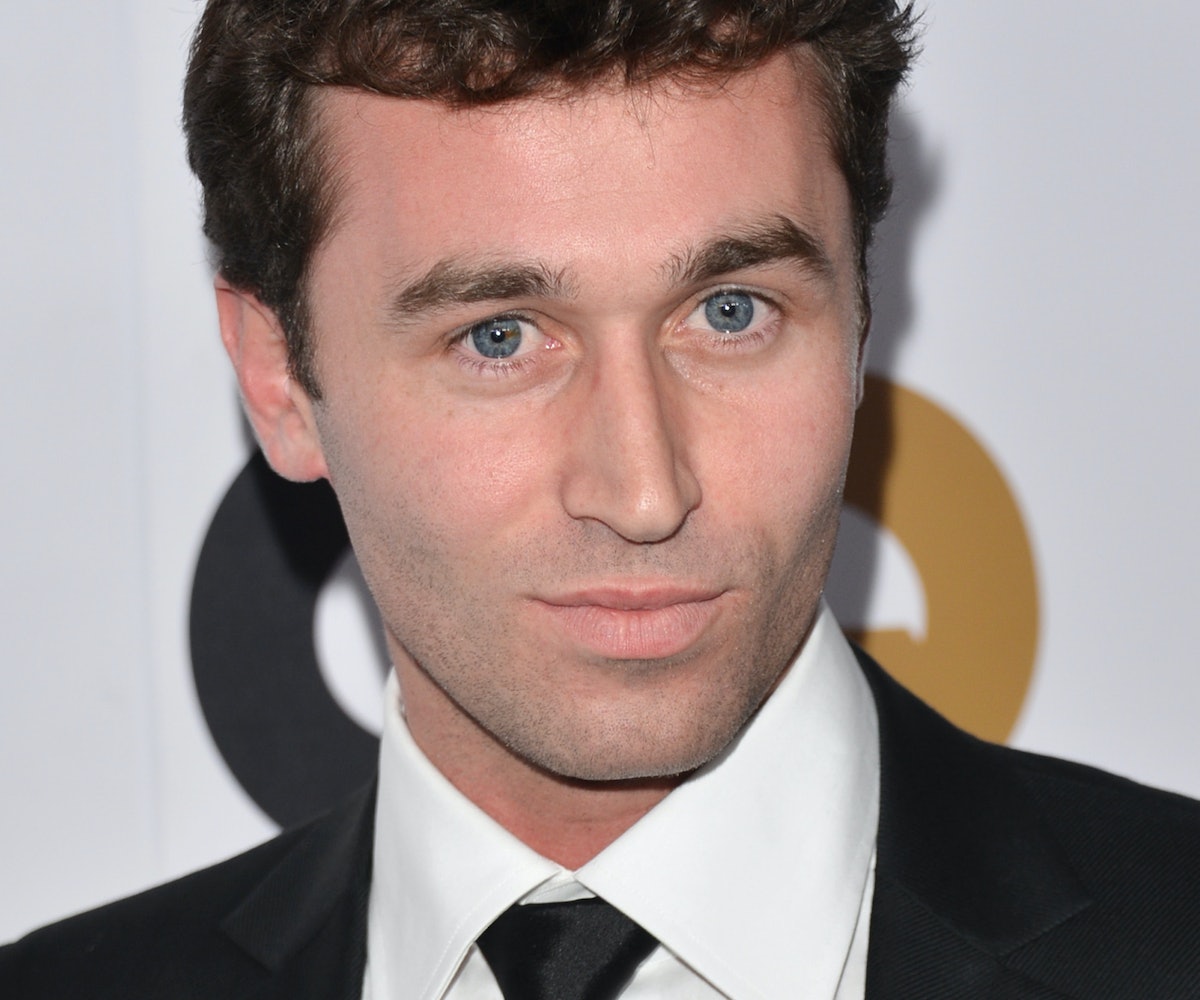 Yesterday, adult-film star (and NYLON friend) Stoya accused her ex-boyfriend and professional colleague, James Deen, of rape. The allegations, which she posted on her Twitter, were clear and unequivocal. Now, Deen is denying the claims, using the same medium:

Even as Deen offered these denials, other industry professionals and personal relations of the actor were adding accusations similar to Stoya’s. In particular, performer Tori Lux claimed through an editorial on The Daily Beast that Deen assaulted her in 2011. Explaining that she remained silent about her alleged ordeal with Deen because, "I was afraid," Lux goes into far more disturbing and violent detail than Stoya. Proceed with a warning if you choose to read the full piece here. Ashley Fires, another adult performer, offered her own troubling story about Deen to The Daily Beast as well.

Joanna Angel, the adult-film actor and producer who is often sited as another of Deen's ex-girlfriends had this to say:

The Frisky also followed up a Tweet announcing that Deen would no longer be contributing to the women's website with a longer, forceful editorial. In it, editor Amelia McDonell-Parry wrote:

From a professional standpoint, as the editor of a women’s blog which has published the accused’s words, acting swiftly and decisively is the least that I can do. The court of public opinion is not a court of law, and I don’t need Stoya or any woman to “prove” that she has been raped for me to believe her. Women who come out as rape victims are far, far, far too often not believed. This is especially true of women who work in the sex industry, with people actually wondering aloud if porn stars can be raped. Victims are put on trial themselves, with everything they’ve ever said/done/worn suddenly under scrutiny as possible “evidence” that they are lying or that they asked for it. This occurs despite mountains of actual evidence indicating that false rape accusations are exceedingly rare.

Finally, yesterday saw the rise of the hashtags #istandwithstoya and #solidaritywithstoya, which address the victim blaming that followed the performer’s initial charges. Famous and non-famous users alike added their thoughts.

Stoya, for her part, has stated she will not be addressing this or any issue until December 10—though with the evolving nature of this story, expect more updates before then.