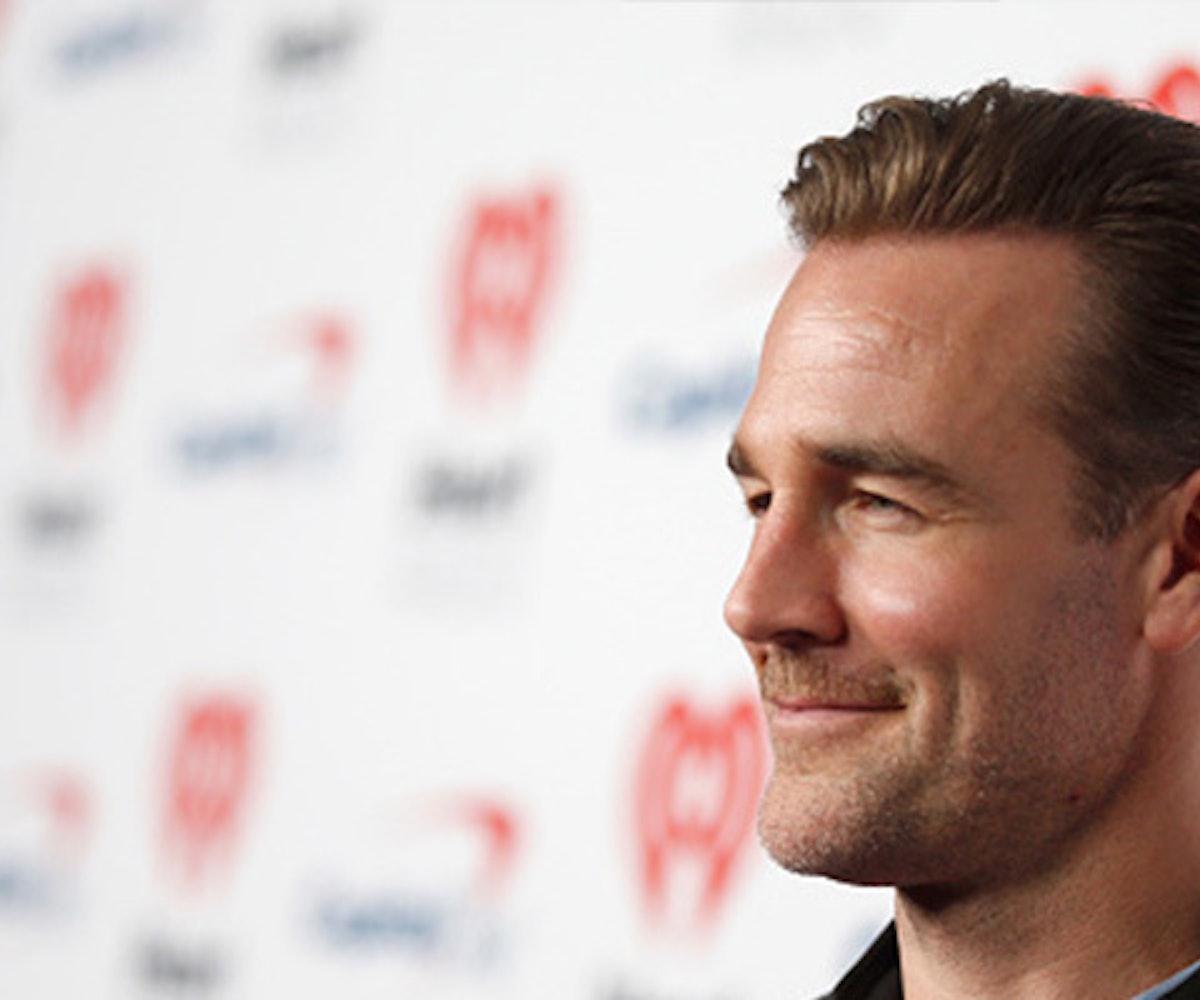 James Van Der Beek is the latest celebrity to come forward and share their own personal story of sexual harassment within the entertainment industry. Following the publication last week of an extensive report in the New York Times detailing Harvey Weinstein's history of sexual assault, actresses like Angelina Jolie, Rose McGowan, Gwyneth Paltrow, and Cara Delevingne have all shared their horrific encounters with Weinstein. And some actors, like Terry Crews and now Van Der Beek, are speaking out for Weinstein's victims, with whom they empathize.

"For anyone judging the women who stayed silent, read this for perspective," Van Der Beek wrote along with a link to Liz Meriwether's New York magazine story "I'm a Coward." "Also for anyone brushing off harassment as 'boys being boys.'"

He continued, "What Weinstein is being accused of is criminal. What he’s admitted to is unacceptable—in any industry. I applaud everybody speaking out."

Van Der Beek then opened up about his own experience. He wrote that he's had his "ass grabbed by older, powerful men, I’ve had them corner me in inappropriate sexual conversations when I was much younger."

"I understand the unwarranted shame, powerlessness & inability to blow the whistle," he wrote. "There’s a power dynamic that feels impossible to overcome."

While it's disheartening that so many people have these stories to share, it's good to see so many of them come forward. As Delevingne said of abusive men, "The more we talk about it, the less power we give them."