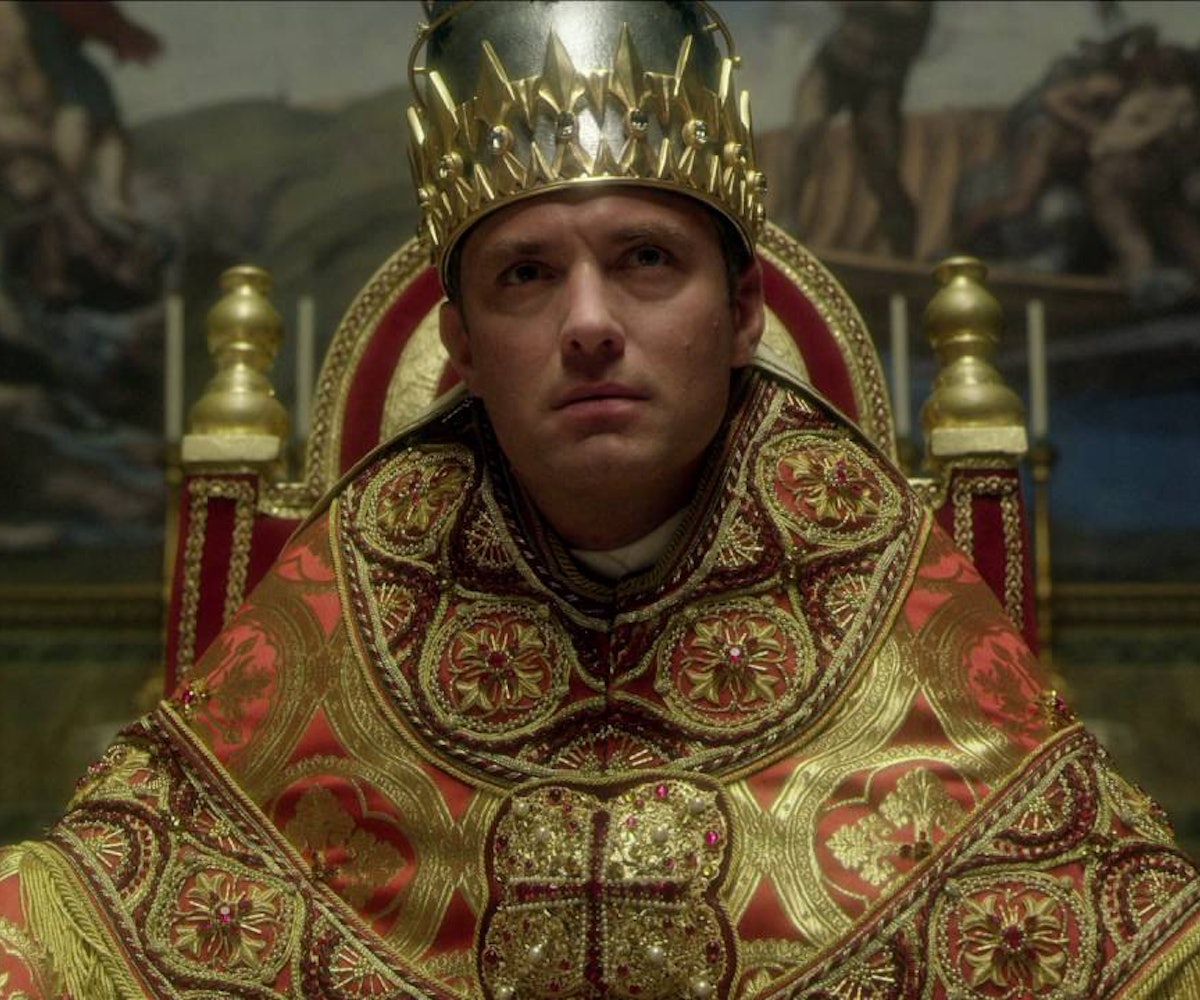 Movies and TV are currently locked in a death match for cultural supremacy, and let’s face it: movies are getting stomped. In 2016, TV, which has never been better or more plentiful, finally replaced movies as the culture’s dominant visual medium, while movies, some argue, is a dying artform. For cinema purists, this is a harsh reality to accept—but it is reality nonetheless. Look no further than what’s coming out this January as proof.

For the movie industry, January is considered a “dump month,” which is a derogatory term used by Hollywood insiders to characterize the time of year when studios turn movie theaters into bargain bins and unload their trashiest movies on an unsuspecting public. Basically, it’s where movies go to die. These usually include low-budget horror flicks, star vehicles that went off the rails, or movies that failed to come together in one of the million ways that movies can fail to come together. Dump month typically arrives after all the Oscar bait has been trotted out, and before studios begin hawking their tentpole fare. But the argument that January, when it’s freezing outside and sunset comes earlier, is somehow a less desirable time to see movies just doesn’t hold up. And yet, this month has very few movies worth seeing in theaters, while a bounty of intriguing shows will be coming to a television near you. The balance of power, then, continues to tilt in television’s direction.

One of the main kinds of movies that comes out in January is the would-be awards contender that didn’t quite click with critics in that way. One such movie is Hidden Figures, a crowd-pleaser that came out last week and is one of the month’s lone highlights. It tells the triumphant story of three African-American women whose math skills helped launch John Glenn into orbit in the late ‘60s, and while it failed to gain traction on the level of The Help—a movie it's often compared to—the film, with its strong performances, diverse cast, and important story, is a win. The fact that it finished atop the North American box office is also encouraging because, guess what, movies starring three African-American women are commercially viable.

The same cannot be said for Ben Affleck’s fourth directorial effort, Live by Night, which came in with high expectations—the last movie he made was the Oscar-winning Argo—but which has been getting Affleck the worst reviews of his previously spotless filmmaking career. Despite pristine production values, a stunning visual palette, and a high-wattage cast, Live by Night will ultimately be an afterthought thanks to a bloodless script and a weirdly uninvolving story. Similarly, Gold, a movie starring Matthew McConaughey (who, it’s worth noting, resurrected his career with the help of a TV show) as a failing businessman who searches for the precious metal in the jungles of Indonesia, was once the Weinstein Company’s bid for Oscars. But somewhere along the way the mood around the movie shifted, and so did its release date. Originally slated for a prime release on Christmas Day, the movie has been pushed to January 27, doomed to die a quiet death.

That brings us to Taboo, a brooding new series from FX which premiered last night and stars Tom Hardy, who co-created the show with his father. That Hardy, a movie star at the peak of his powers, devoted so much time and energy on a television series speaks to the space TV now occupies in the pop culture hierarchy. Five years ago, doing TV would have been seen as career suicide for an actor of Hardy's stature. It would have been hard to imagine him venturing off into the television landscape to tell a gritty story set in Georgian London about a man returning from Africa to wrestle back control of his dead father’s shipping empire, but here we are. And then there’s The Young Pope, the month’s most anticipated show and a pure distillation of why television has surpassed movies. The ten-episode series, which has already become an internet sensation ahead of its January 15 premiere on HBO, looks to do for Jude Law what True Detective did for McConaughey. Like the first season of True Detective, this story of the first ever American Pope was directed by one filmmaker—the Italian visionary Paolo Sorrentino—giving it the feel of one long movie instead of a more traditional, episodic TV show.

January will also see the return of several movie franchises that simply refuse to die but probably should have a while ago. Kate Beckinsale is reprising her role as the ass-kicking, leather-clad vampire Selene in Underworld: Blood Wars, the fifth movie in the relentless vampires vs. werewolves saga. And Mila Jovovich will be starring in the sixth Resident Evil movie, mercifully called The Final Chapter. Beckinsale and Jovovich are two of the best action stars we have—male or female—but instead of having them appear in the same movie over and over again, why not give them something new to do? Well, because that's not how the movie business operates. A similar argument can be made for Claire Danes, who’ll be reprising her role as former CIA agent Mathison on the sixth season of Homeland, except that show has hit some of its creative highs in its fourth and fifth seasons after a wobbly stretch following its near-perfect debut. The new season, which premieres on January 15, shows promise as it brings Mathison's ongoing saga to Brooklyn, New York, where Carrie is working for a foundation that helps Muslims who’ve been accused of inciting terrorism.

On January 13, Netflix will premiere Lemony Snicket’s A Series Of Unfortunate Events, with Neil Patrick Harris in the villainous role of the grotesque Count Olaf. Variety has already hailed it as a masterpiece. They called it “a self-consciously droll gothic dramedy that might be what would happen if Wes Anderson and Tim Burton decided to make a television series about children together.” When parents can have their children watch that essentially for free, in the comfort of their own home, why would they spend money on tickets to go see Monster Trucks, that movie about a gross alien creature who lives under the hood of some dude’s car? For the record, Paramount, the studio releasing Monster Trucks on the same day as Lemony Snicket’s, have already warned their shareholders to expect a massive bomb.

Television is winning, and it’s not even close.