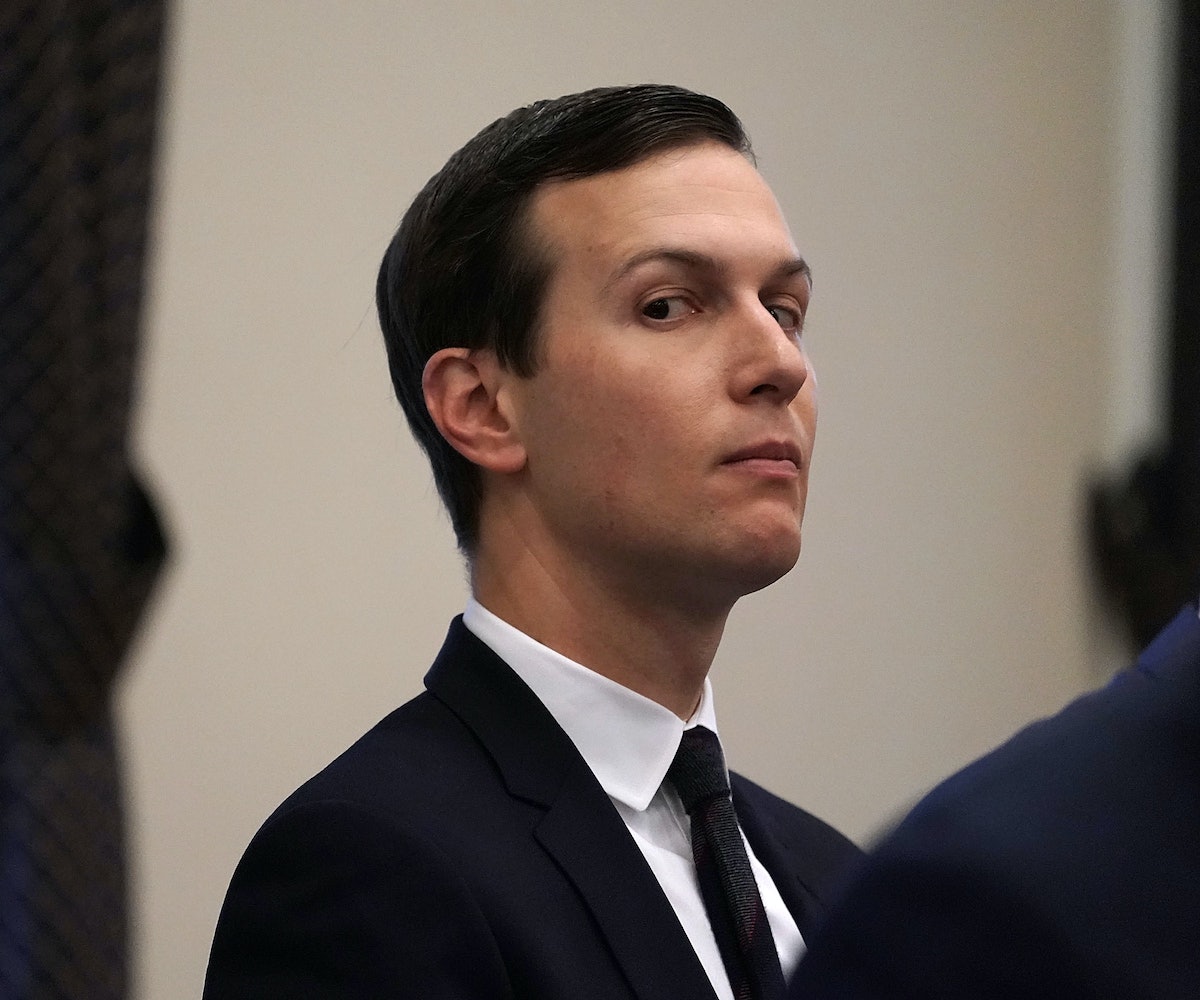 A new report from BuzzFeed News proves that Jared Kushner doesn’t really care about freedom of the press when stories aren’t kind to people he likes. When Kushner owned and operated the New York Observer, he used to bypass editorial leadership and personally ask that stories that did not paint his friends and real estate colleagues in a flattering light be deleted.

Austin Smith, a software employee who used to work for Observer Media Group, claims that he was the person that Kushner would ask to delete the stories and that he complied with the unethical practice. He recently wrote about his experience in a forum, and has since told BuzzFeed News that the fact that Kushner "would participate in an administration that labels news media the enemy of the people, is an affront to the very notion of the freedom of the press and an utter betrayal of those who worked hard and in good faith for him at the Observer.”

According to the article, Kushner “requested the removal of a 2010 story about a settlement between then-New York attorney general Andrew Cuomo and real estate firm Vantage Properties regarding allegations that the company had illegally forced tenants out of their apartments to raise rents.” He also had an article removed about the “10 worst landlords” which included Vantage’s top executive, Neil Rubler.

Kushner stepped down from his role at the Observer Media Group to work in the White House, although the company is still owned by a family trust. Kushner's wife, Ivanka, also a senior advisor, has recently come out in disagreement with her father by saying she doesn’t think that the media is the "enemy of the people." But it would seem like Kushner's thoughts on this matter are more aligned with those of his father-in-law than of his wife.