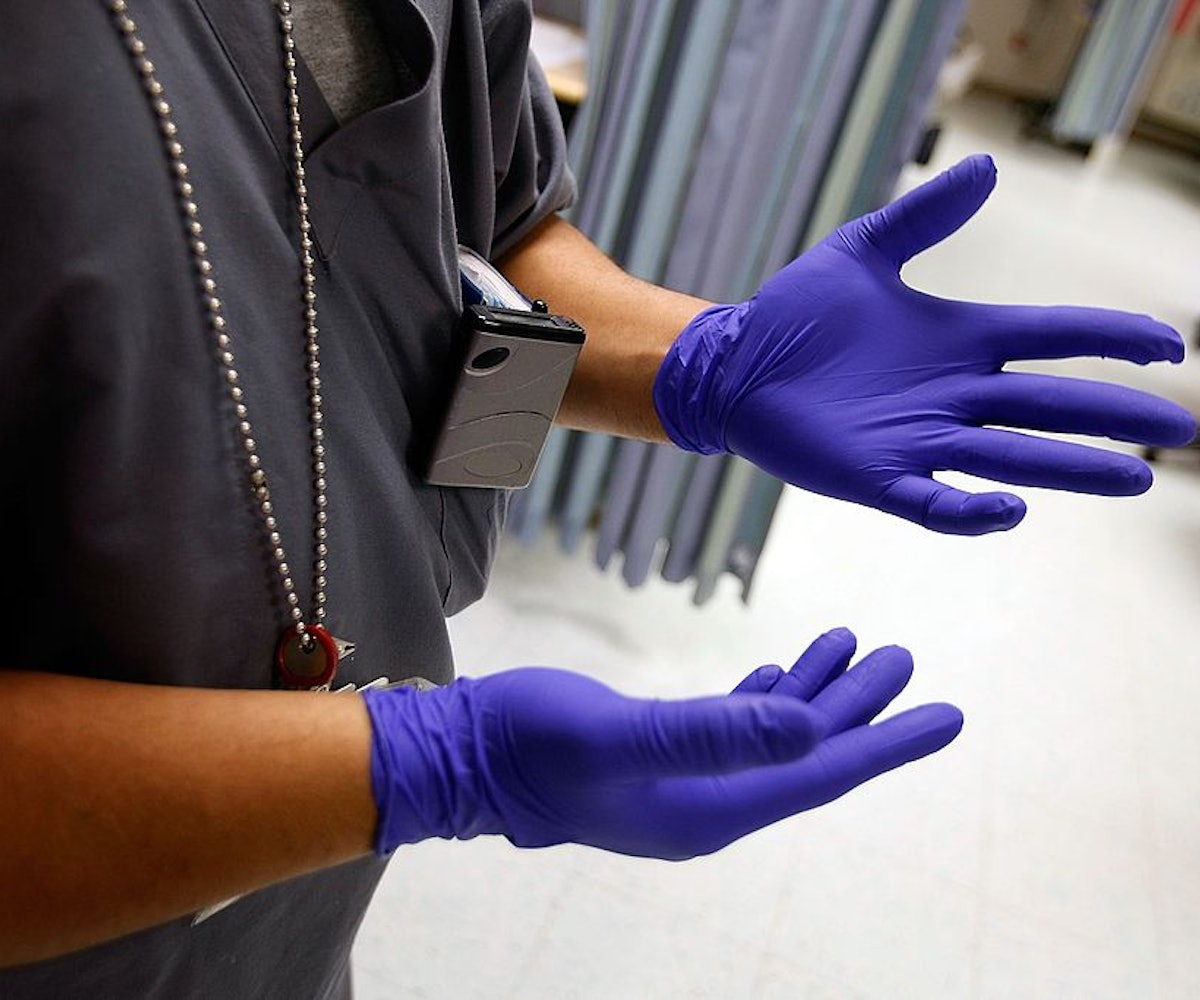 Yesterday, House Republicans released their heavily anticipated plan to replace the Affordable Care Act, finally answering the question that so many of us had been asking over the last several weeks: Do these guys actually know what they're doing?

Short answer? No. The long answer is a bit more complicated, but, suffice it to say, there's a ton of problems with this health care plan, which has even conservative commentators acknowledging its flaws and saying they have "yet to read a single positive analysis of it." But one of the biggest problems with this new plan is that, rather than prioritize people's access to health care, what it actually does is serve as "a tax cut for wealthy people's investment income" and as "a tax deduction for CEOs making more than $500K a year."

But what about all those people who are not incredibly wealthy and who still need to find health insurance, lest they incur the year-long 30 percent surcharge that the plan promises for those who go without health care for two months? Well, as per Republican Congressman Jason Chaffetz, those people can just give up on their iPhone.

Speaking on CNN this morning, Chaffetz said, "You know what, Americans have choices, and they've gotta make a choice. So maybe rather than getting that new iPhone that they just love and want to spend hundreds of dollars on, maybe they should invest in their own health care. They've gotta make these decisions themselves."

First, I've got to say, congratulations to Chaffetz for clearly never having had to pay a medical bill without the help of employer-subsidized insurance (specifically the excellent health insurance provided to all government employees). Must be nice! But if Chaffetz thinks that the several hundreds of dollars that someone pays for an iPhone once every couple of years compares in any way to the hundreds of dollars per month that most health insurance plans cost—to say nothing of the thousands upon thousands of dollars that even a minor injury or illness can incur for those who are uninsured—then, much like the leader of his party, he must also be getting all his news from Fox & Friends, because this is the craziest false equivalency I've heard in some time.

The fact is, there might be extravagances that some people can cut from their lives in order to do something like pay for an iPhone, but pretending that abstaining from buying what is not, at this point, even a luxury item anymore (seriously, though, smartphones are an integral part of living in contemporary society) is offensive to all the people who have accrued major medical bills when they were un- or even under-insured. That Republicans are lecturing millions of Americans on saving a few hundred dollars while they give massive tax breaks to the wealthiest among us demonstrate just how little they care for the plight of the very people who help to keep them in office. It would be darkly humorous if it weren't for the fact that millions of lives are put in danger by such a flawed plan, whose costs are expected to be borne by those who can least afford it; as it is, there's nothing funny about it. Well, maybe this one perfect tweet.

But perhaps what's most infuriating is that it is, in fact, products like iPhones and really nice cars and huge TVs, which are now accessible to the majority of American households, even those that have some level of financially insecurity, that serve as placebos for the poor; the ubiquity of these things that were once thought luxuries allows people like Chaffetz to act as if economic suffering isn't real in this country and that the poor don't actually suffer from vastly lower quality of life than do he and his wealthy cronies. But financial problems can coexist with iPhone ownership, and proposing a healthcare system which will destabilize millions of economically threatened Americans will only throw those problems into starker relief.

So when it comes down to owning an iPhone or paying for exorbitantly priced insurance premiums, perhaps it's actually a better decision to get the smartphone, because, hey, at least you can use it to look for the kind of job that gives you healthcare benefits that won't bankrupt you. Maybe one like representative for Utah's 3rd congressional district? That might be opening up sooner than you'd think.