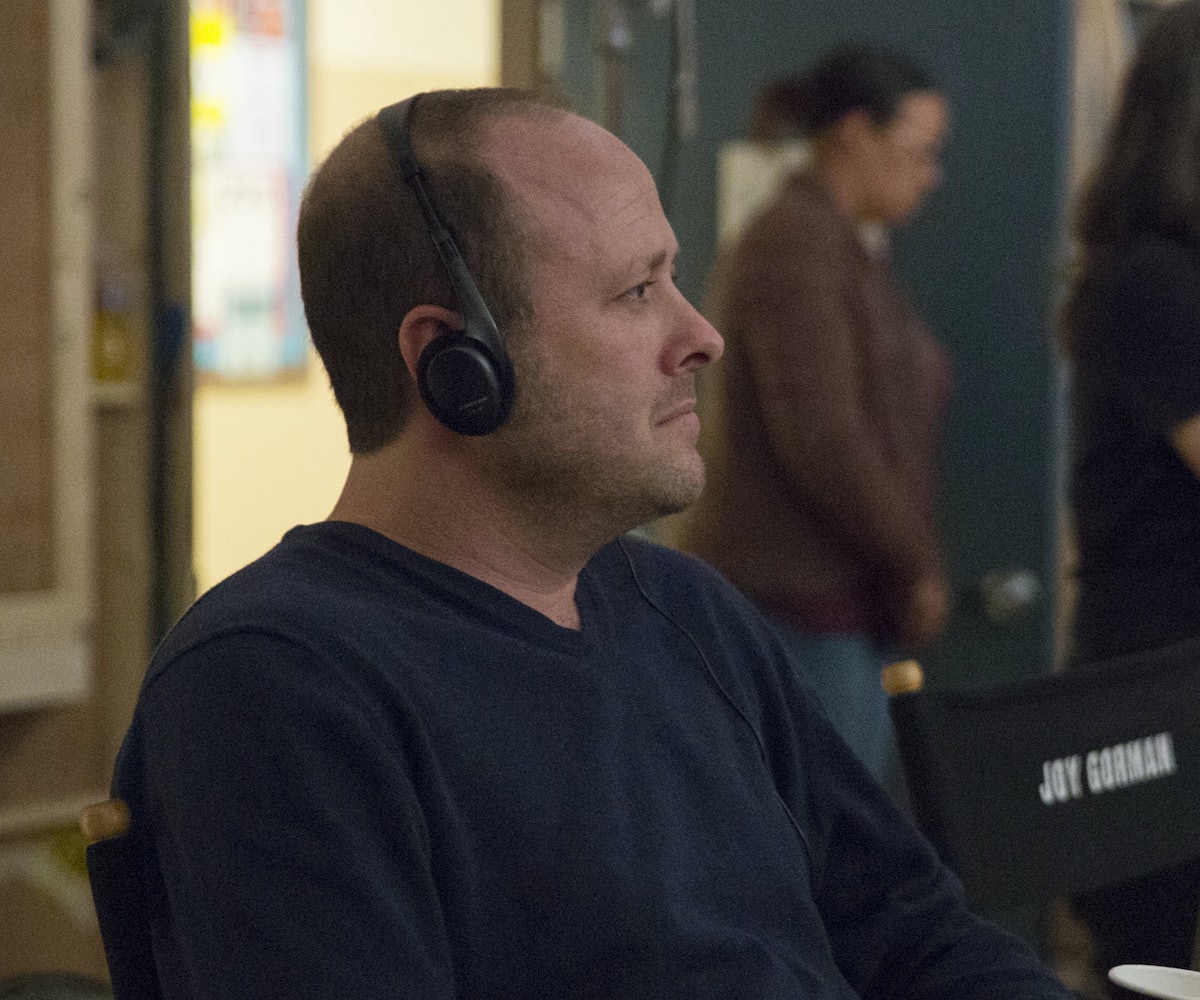 It's been revealed that Jay Asher, the author of Thirteen Reasons Why, was expelled from the Society of Children's Book Writers and Illustrators last year following sexual harassment allegations.

According to a new report from BuzzFeed, Asher left after an investigation led the group to feel that "terminating his membership was the proper course of action,” per SCBWI executive director Lin Oliver. According to Oliver, Asher was removed from the organization after they received anonymous email complaints, "though she would not specify how many or when specifically he was removed."

Thirteen Reasons Why, which was adapted by Netflix into the controversial show of the same name, follows the story of Hannah Baker via a series of tapes she leaves behind following her suicide that explain what happened leading up to her death. One of the biggest triggers was being sexually assaulted and harassed by her peers.

That said, earlier this week, Asher's name began circulating in the comments section of a School Library Journal article from January about sexual harassment in children's publishing. Many commenters also referenced a Medium post by author Anne Ursu, who conducted a story with about 90 participants about sexual misconduct in children's publishing. The report shares details of the survey responses she received. And while it does not name any names, many cited their involvement with the project within the School Library Journal comments, with some claiming that their responses to Ursu's survey were about Asher.

Since then, the conversation has moved to Twitter, where Asher was criticized for writing an entire narrative arc about sexual assault and harassment while allegedly doing the same thing.

Many also brought up Asher's past comments in which he defends the extremely graphic rape scenes within Thirteen Reasons Why by saying, “It’s uncomfortable, but that’s OK. It needs to be."

However, Asher has since disputed Oliver's statement to BuzzFeed, claiming he left the group "on his own accord." He also added that he felt "thrown under the bus” by emails he purported "showed nothing."

“It's very scary when you know people are just not going to believe you once you open your mouth,” Asher told BuzzFeed about the current situation. “I feel very conflicted about it just because of what's going on in the culture and who's supposed to be believed and who's not.” Asher also claimed these anonymous people had been harassing him "for close to 10 years," and that, "[he] just could not deal with it anymore.”

Needless to say, most aren't buying it.

Asher has yet to comment on the subsequent backlash.