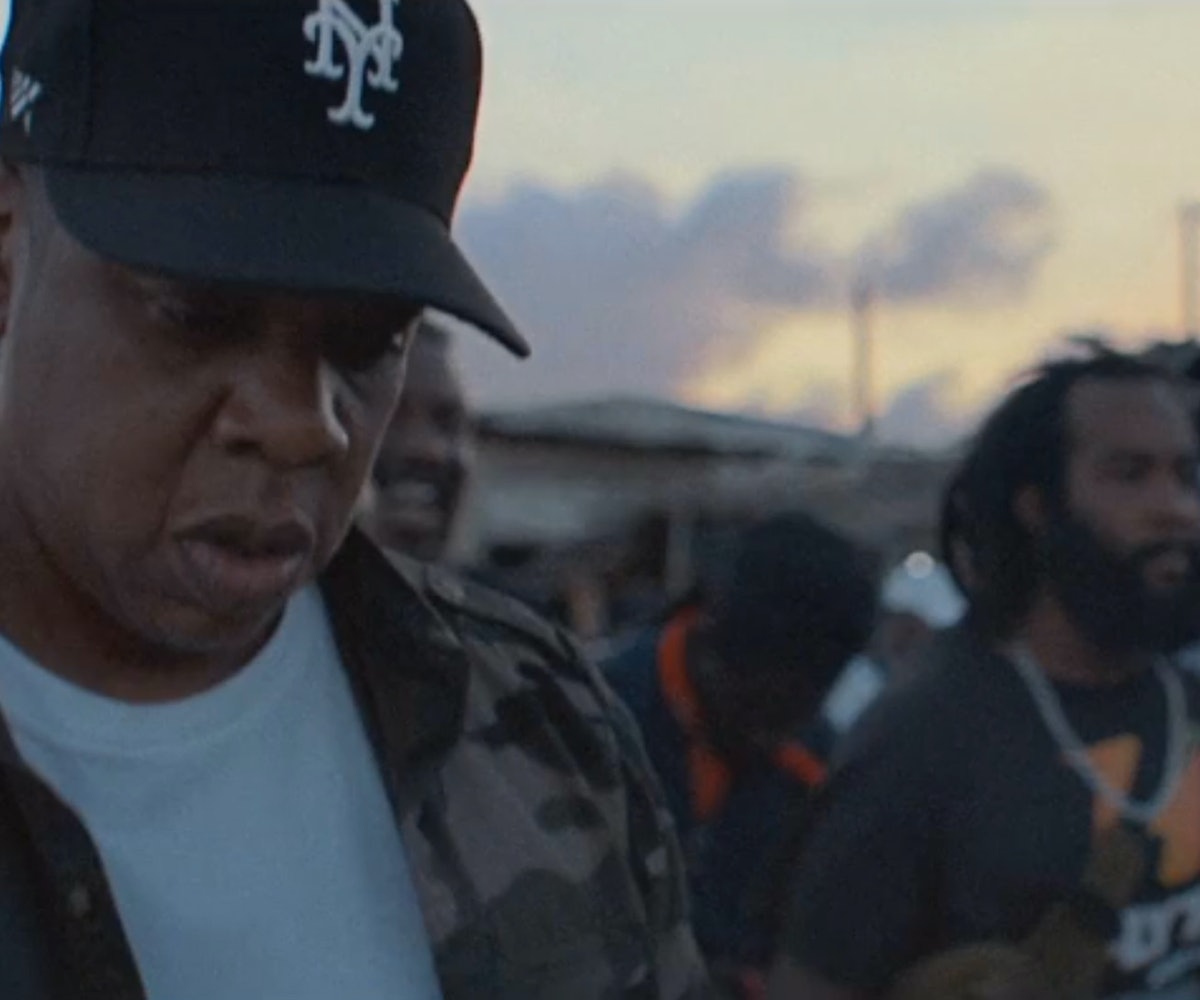 "The prophets in the beginning were musicians," Jay Z can be heard saying in the beginning of his new video for "Bam," as we see shots of a neighborhood in Jamaica. "They were poets, writers, and that's what we've been tasked with in this life."

In the clip, directed by Rohan Blair-Mangat, Jay and Damian Marley explore the island together as they talk about Damian's dad, Bob, and the traditions of reggae. They sit down in the studio with dancehall legend Sister Nancy, who is sampled on "Bam," and talk about the idea of legacy. She explains how "Bam Bam" was a freestyle, made up completely in the moment. "Good music, it will last," she says. "It won't go nowhere. When I'm gone... my daughter's gonna be here and say 'that's mommy's "Bam Bam."'"

On the track, Jay raps, "I can't take no threats, I got a set of twins/ Those were just the words you'll never hear again."

Hov's also shared videos for “The Story of O.J.” and "4:44." In an additional video, "Footnotes," the rapper, along with Kendrick Lamar, Will Smith, and others, discuss things topics racism and relationships. Jay Z opened up about his marriage with Beyoncé, saying that it wasn't built on "100 percent honesty," and how they had to work to rebuild their trust.

Watch the full video for "Bam" below. 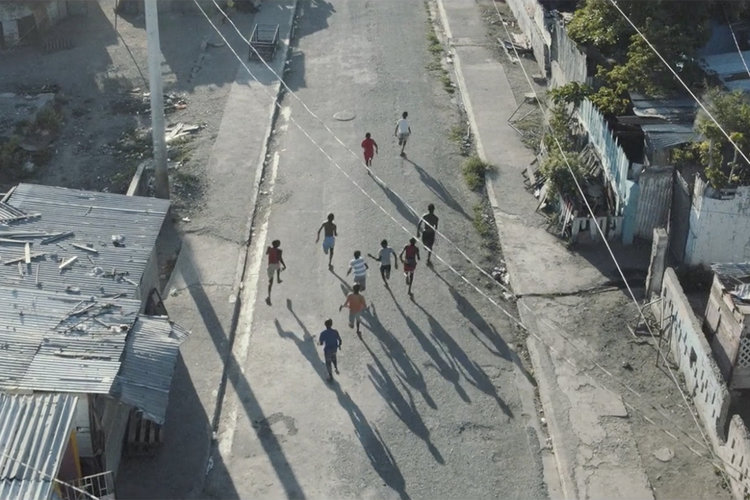