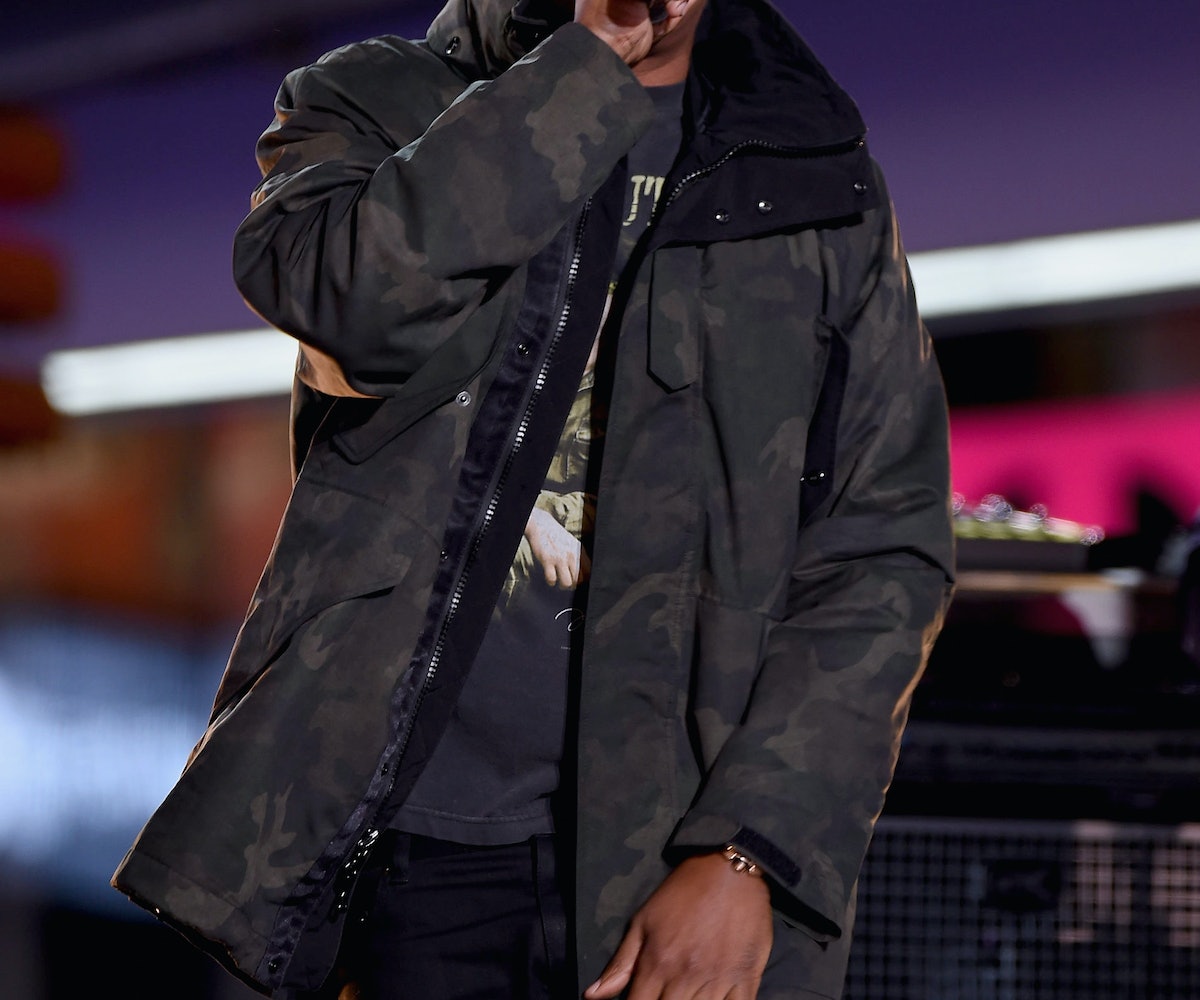 Jay Z officially endorsed Hillary Clinton today. Well, basically. According to Buzzfeed, the artist is putting the music where his support is with a concert in Cleveland, Ohio, to support the Democratic nominee.

The date of the musical festivities is still up in the air, but, we’re assuming, it will be before November 8 (aka Election Day). Jay Z supported President Barack Obama musically as well back in 2012. He and Beyoncé were also seen chumming it up with the potential future first man, Bill Clinton, during this year’s Made in America festival.

The concert is an aim to rear in black voters living in the swing state—a demographic not too keen on Clinton. Rumor has it, Lebron James—who’s already formally endorsed Clinton—will also be present. Here’s hoping the duo can join forces and bank accounts to put on one hell of a show.