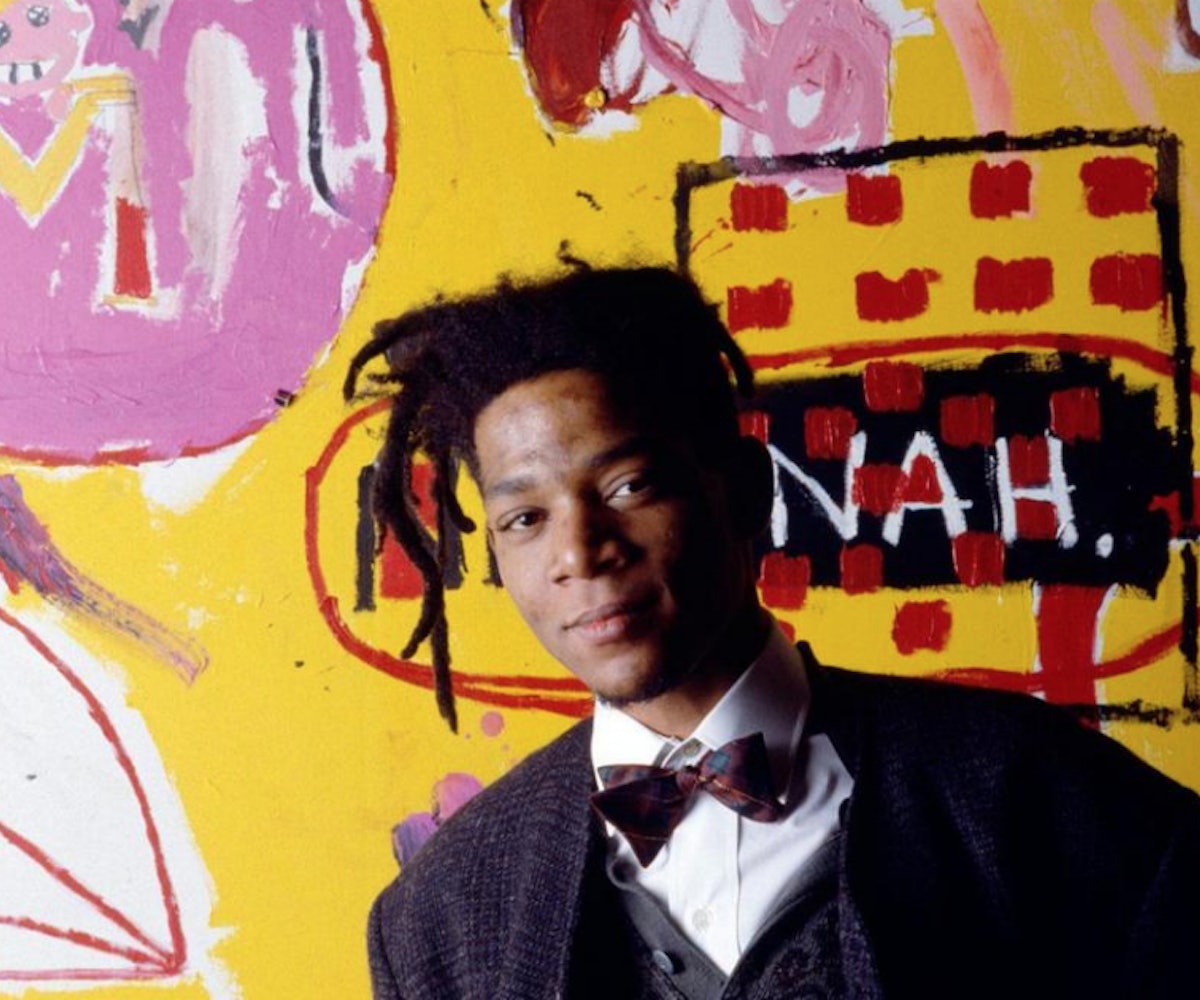 Jean-Michel Basquiat’s life is getting the musical treatment. According to reports, the project will be “inspired by the life and art” of the popular ‘80s artist. It doesn’t have a title yet, but The Late Show with Stephen Colbert bandleader Jon Batiste is set to write the music and Tony Award winner John Doyle will direct.

The team has reportedly received the blessing from Basquiat’s younger sisters, Lisane and Jeanine, to use his artwork. “Over the years, many people have approached us about telling our brother’s story on stage,” they said in a joint statement. “Our interest was piqued once we understood that their approach to telling our brother’s story treats his life, his art, and his legacy with respect and passion.”

Batiste says that he’s drawn inspiration from Basquiat in his own life and hopes to pass that on to audience members. “I want people to leave this show inspired to create,” Batiste said in a statement. “I want them to not only learn about Jean-Michel Basquiat, an innovator, but to also feel the visceral thrill of the creative process and to deepen and discover their own creativity. We have an opportunity to tell a truly profound story, full of emotional highs and lows, with unbelievable art at the center.”

This news comes around the same time as the Almost Famous musical announcement. Looks like we’ll all be heading to the theater soon.