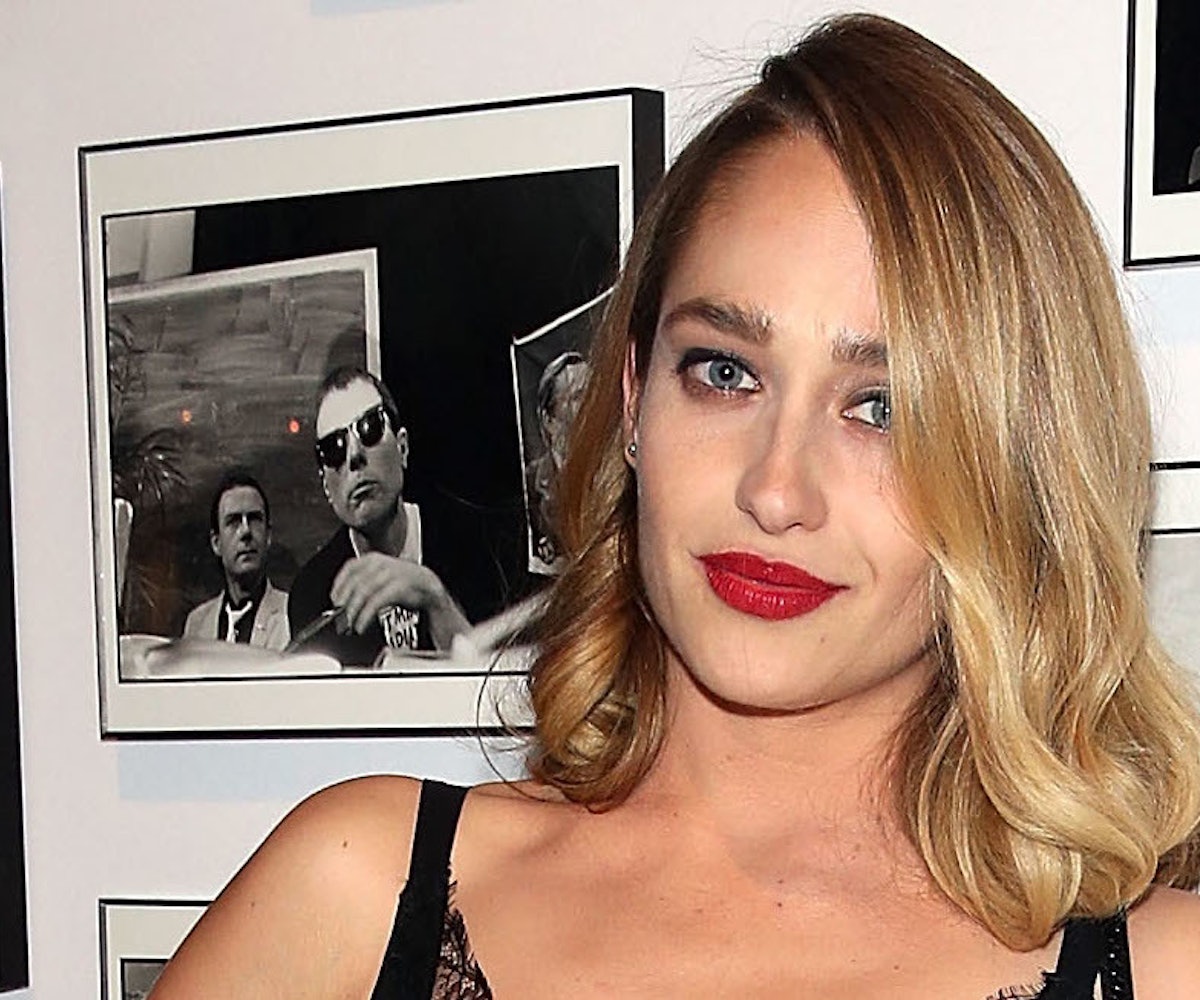 Like many others in Hollywood, Kirke was inspired by Dr. Ford's testimony to the Senate Judiciary Committee about how Supreme Court nomineeBrett Kavanaugh sexually assaulted her when they were both in high school. Tweeting yesterday under the #IBelieveChristineBlaseyFord hashtag, Kirke wrote that she was "hugely grateful" to Dr. Ford. Alongside the tweet, she detailed a harrowing incident that happened to her when she was 22.

An example of why some victims don't report their assaults, Kirke said she was raped by her drug dealer after asking him to leave. After "dragging" herself to the hospital and undergoing STD tests, the doctor apparently told her that she needed to start "looking after yourself."

"I believed what he meant was, 'This could have been prevented if you weren't hanging out with a drug dealer,'" Kirke wrote. "It would seem that the responsibility was on me and for this reason I didn't tell anyone and I didn't report it."

Because of this, she said she was "ashamed" and "believed that what had happened to me was a result of having very little self-worth," even though she now knows that her rape had "nothing to do with my choices."

"Fuck anyone who meant well but told me to look at this 'as a sign' that I needed help. It is likely that my daughter will one day be sexually assaulted. I can't prevent that," Kirke concluded. "She can't prevent that. But no matter what the circumstances, it won't be her fault."

Read her note in full, below.