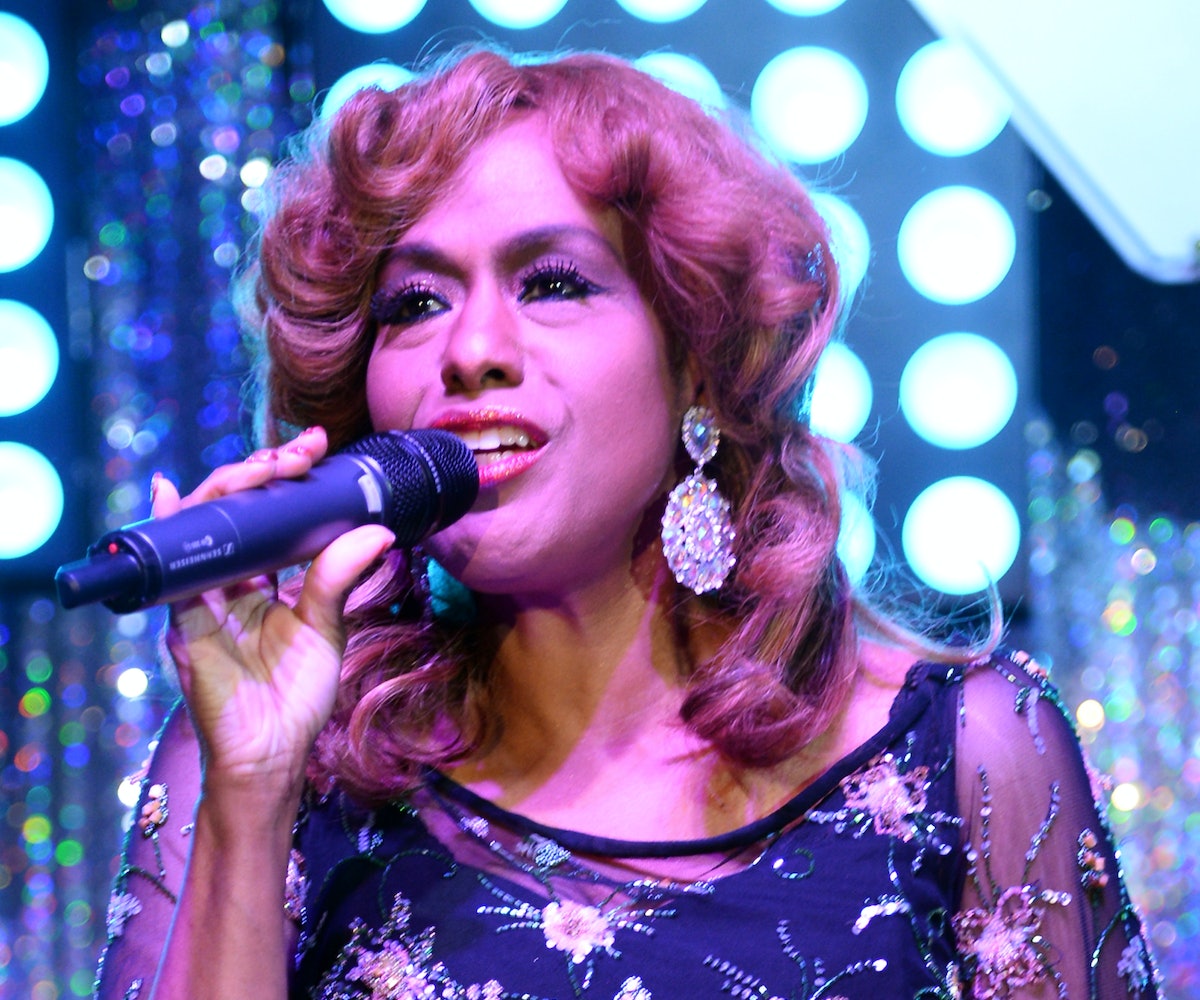 With the inauguration of President-elect Donald Trump less than a week away, the list of musical artists set to perform at the ceremony has elicited some major controversy. Just ask Jennifer Holliday, the Broadway icon  most famous for her role as Effie in Dreamgirls.

Since announcing that she would perform at the inauguration, Holliday faced severe backlash for her decision, andvhas since canceled her appearance, citing an article by the Daily Beast titled "Jennifer Holliday Will Perform at Trump’s Inauguration, Which Is Heartbreaking to Gay Fans" as the catalyst for her doing so.

Holliday's original agreement to perform was most disappointing and unsettling for the LGBT community, many of whom have supported Holliday throughout her career. She's also been positively linked to the cause for years. On Saturday, Holliday issued an apology letter on The Wrap, in which she expressed regret for having decided to perform in the first place, and called it a "lapse of judgment."

"My only choice must now be to stand with the LGBT Community and to state unequivocally that I WILL NOT PERFORM FOR THE WELCOME CONCERT OR FOR ANY OF THE INAUGURATION FESTIVITIES!" she added. "I sincerely apologize for my lapse of judgment, for being uneducated on the issues that affect every American at this crucial time in history and for causing such dismay and heartbreak to my fans."

Holliday also addressed the gay community directly, writing: "Please know that I HEAR YOU and I feel your pain. The LGBT Community was mostly responsible for birthing my career and I am deeply indebted to you… You have loved me faithfully and unconditionally and for so many years you provided me with work even though my star had long since faded."