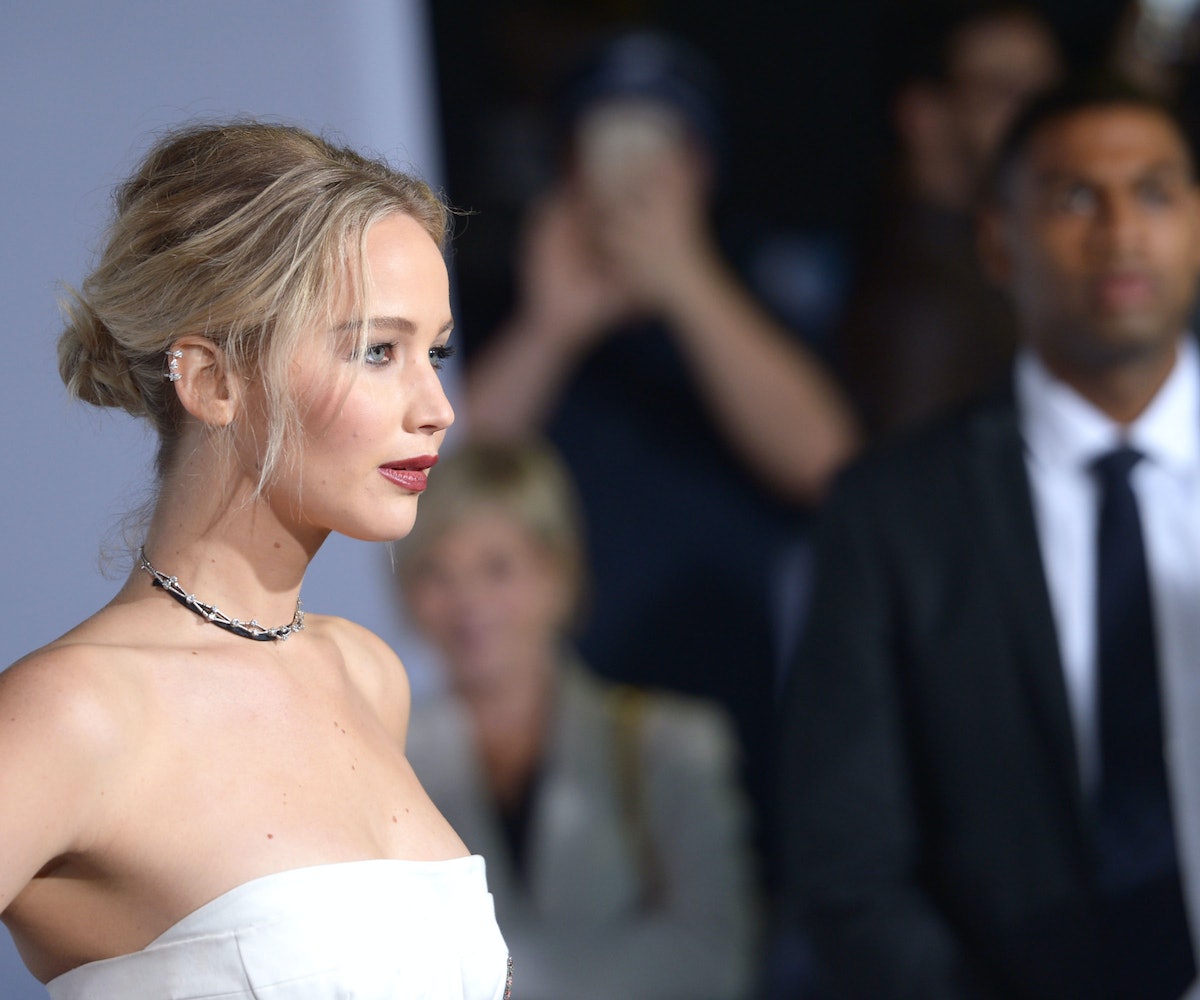 Photo by Matt Winkelmeyer/Getty Images
by Sarah Beauchamp
May 17, 2017

A video recently surfaced on the internet of Jennifer Lawrence pole dancing at a club in Austria. It was immediately met with outrage, with people slut-shaming the actress. Lawrence recently took to Facebook to set the record straight: she DGAF.

“Look, nobody wants to be reminded that they tried to dance on a stripper pole by the internet," Lawrence

. "It was one of my best friend’s birthdays, and I dropped my paranoia guard for one second to have fun. I’m not going to apologize, I had a BLAST that night."

While in the video, it appears Lawrence is in her bra, the actress wrote, “Ps that’s not a bra it’s an Alexander Wang top and I’m not gonna lie, I think my dancings pretty good. Even with no core strength." We agree.