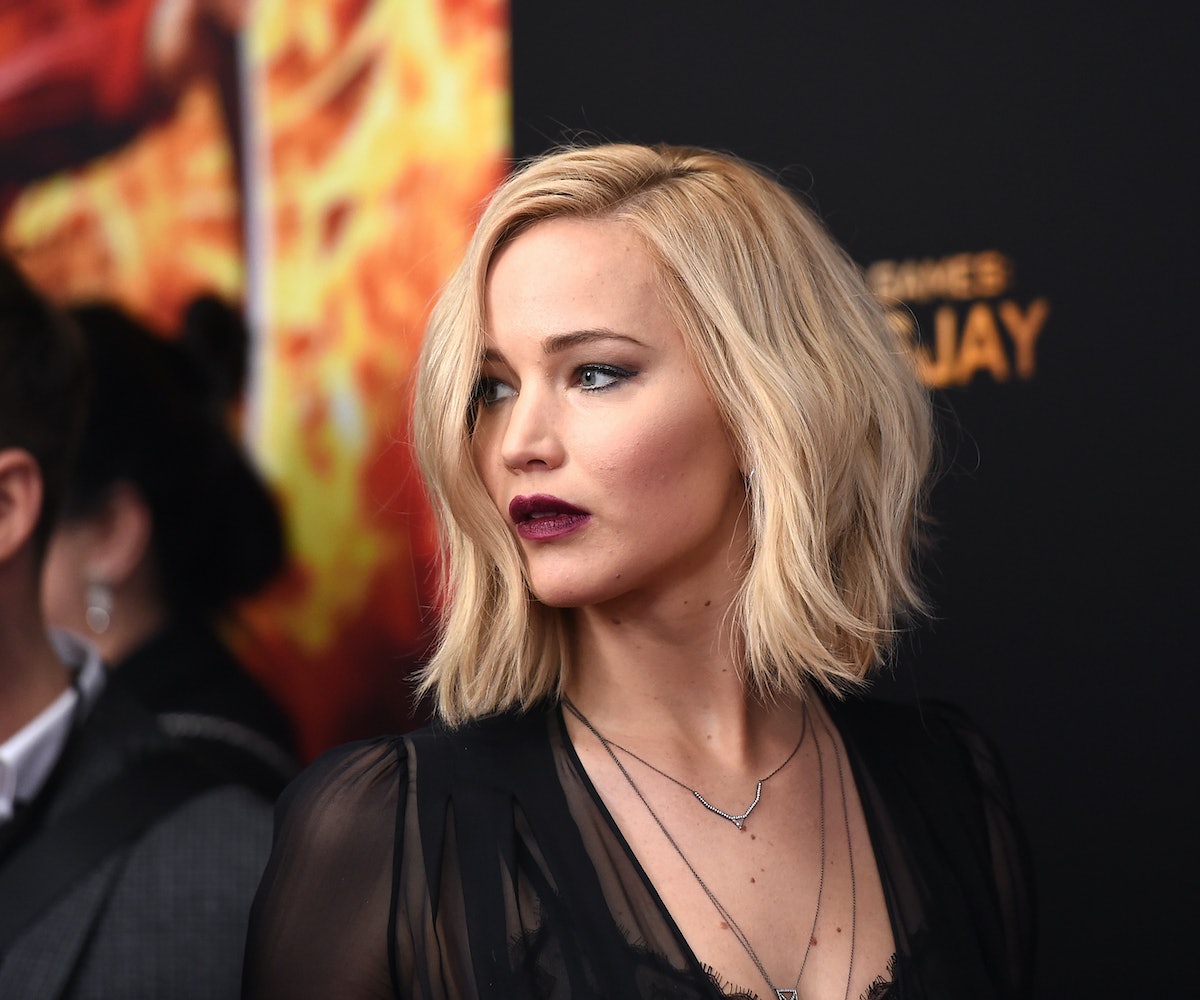 Jennifer Lawrence is a woman of many talents. We all know she can act, sing, write, and dance (on pianos). But it seems JLaw isn't content with being just a quadruple threat. In a new interview with Entertainment Weekly, Lawrence revealed that she has plans to direct as well. And while she admits that ideally she'd like to helm a comedy, her first effort behind the camera sounds more like a twisted psychodrama.

"I've signed on to direct something called Project Delirium," she told the magazine. "It's based on this article about mental warfare in '60s, like an acid experiment gone terribly wrong."

Actors are usually met with some form of skepticism whenever they decide to direct, which may be why Lawrence has mostly abstained from discussing her ambitious plans, despite harboring the desire to direct since she was 16. "I have wanted to direct as long as I’ve wanted to act. I just don’t talk about it because I’d rather just do it.”

Lawrence also explained that she finally feels up for the challenge. "If I had tried to do it earlier, I wouldn’t have been ready," she said. "Now I actually feel ready.”

Can we just give her the Best Director Oscar now and save us all some time?