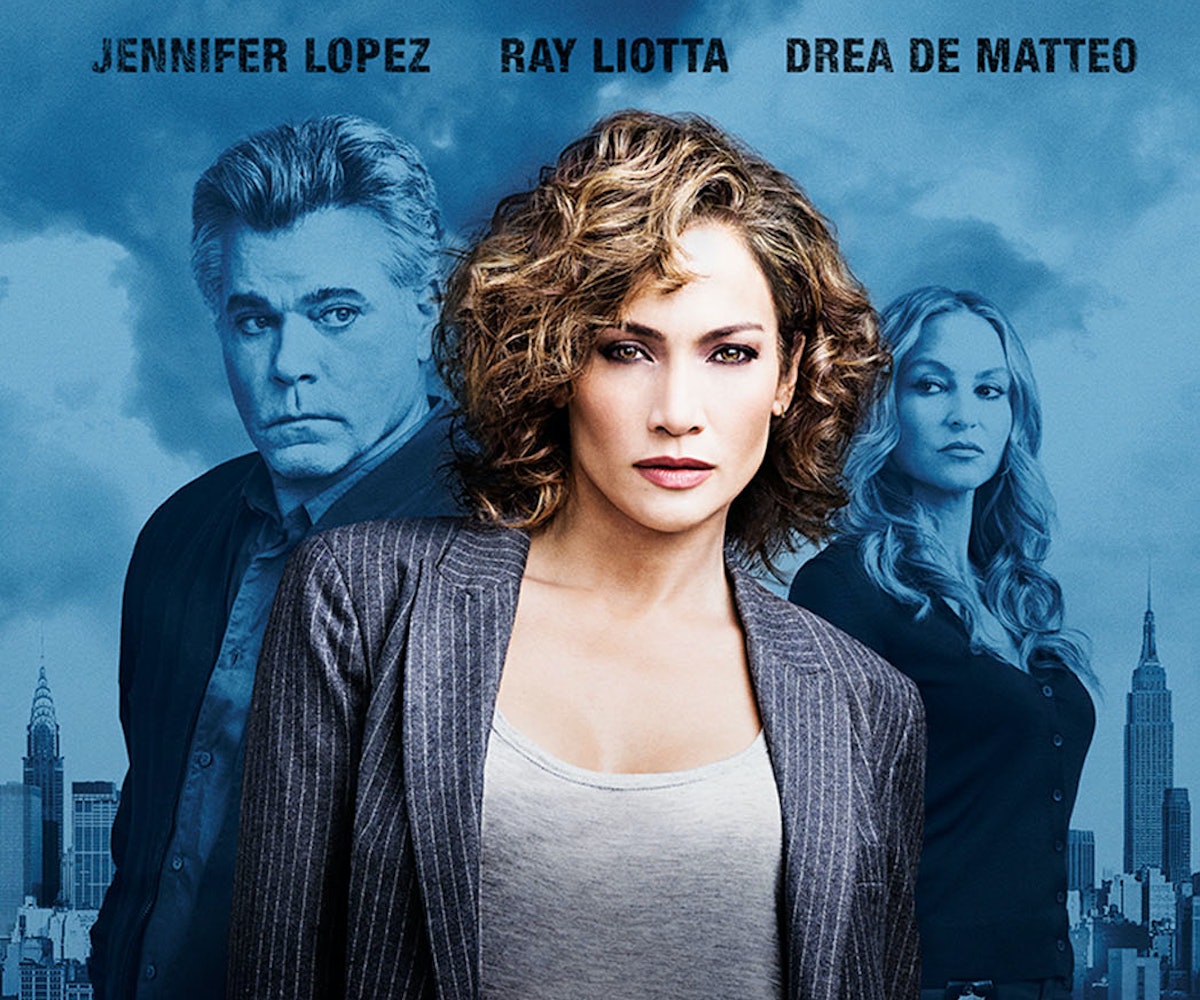 It's been a while since Jennifer Lopez has starred in a project worthy of her significant acting talents, but it looks like that's about to change. Lopez dropped the trailer for her new cop show, Shades of Blue, on her Facebook page, and the drama looks like the kind of engaging, addictive entertainment that TV excels at.

Lopez plays Harlee Santos, a Brooklyn cop and single mom with murky ethics and a blind devotion to her boss, played by Ray Liotta. The plot kicks into high gear when Santos gets tapped by the FBI to be an informant against her shady colleagues, who eventually begin to suspect her. "So proud of Shades of Blue,” Lopez wrote on her Facebook. After watching this trailer, it's easy to see why.

Shades of Blue premieres in January on NBC.