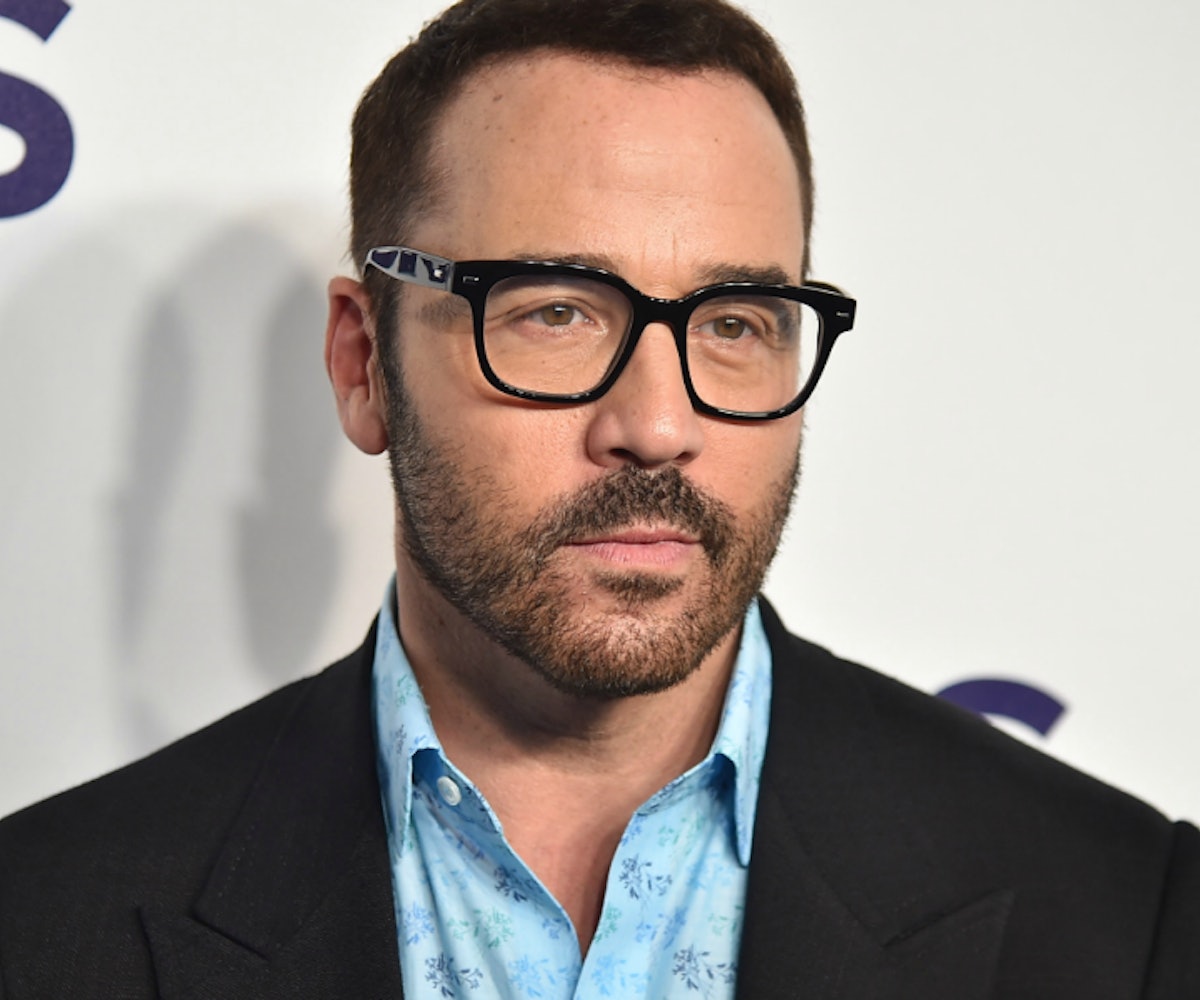 After being accused by multiple women of sexual harassment and assault in 2017, Jeremy Piven is now facing more sexual misconduct allegations. Three more women have come forward, according to BuzzFeed News. They say the sexual misconduct spanned over the course of a decade.

One of the women, Susan McCain Olson, is a former background actor who worked with Piven on the 1985 film Lucas. She says Piven followed her into a trailer on set, forcibly pinned her down on a couch, climbed on top of her and started kissing her. “At one point I kind of was like, ‘This is it, this is where I’m going to get raped,’” she said. “I kept trying to push him away. I was like, ‘No, get off me.’” She eventually got away from him and ran out of the trailer. At the time, she didn't tell anyone about the incident because she was "just an extra" and feared losing her job.

Several years later, another woman, who wished to remain anonymous, said Piven sexually assaulted her while he was shooting a film in Montreal in the early '90s. They met at a hair salon and she agreed to give Piven a tour of the city. Only, when she arrived at his hotel to meet him, the person at the front desk told her to go up to his room. When she entered the room, she says Piven pinned her against a wall and attempted to kiss her. “I didn’t want to stick around to find out what else was going to happen,” she said. She left the room almost immediately. “[T]his was a little more violent than the other things that have happened to me. To have somebody force themselves on you like that, it made me feel very uncomfortable and grossed out.”

Not long after the incident in Montreal, the third woman, Diane Gonzalez, alleges that Piven got "forceful" during what began as consensual sex. The two met when Gonzalez was doing extra work on Ellen in 1996. After dinner and drinks with some of the crew members, Piven and Gonzalez went back to the actor's home. What started as consensual sex "grew more forceful," Gonzalez said. “I think the threat was just how aggressive and how strong he became as he was holding me down. I just didn’t want it to get any worse,” she said. “I’m just thankful I kind of got out there when I did.” When she finally did escape Piven's grasp, Gonzalez said he was “very condescending, very belittling” to her.

Once again, Piven denies these accusations, as he has in the past. “These allegations, which in one case goes back more than 30 years and the two others more than 20 years ago, are false," he said. "As evidenced by the lie detector test I took and passed, I have never forced myself on anyone, nor have I ever exposed myself or restrained anyone against their will."

“To the contrary," Piven continued, "if any woman ever said no, I stopped.”