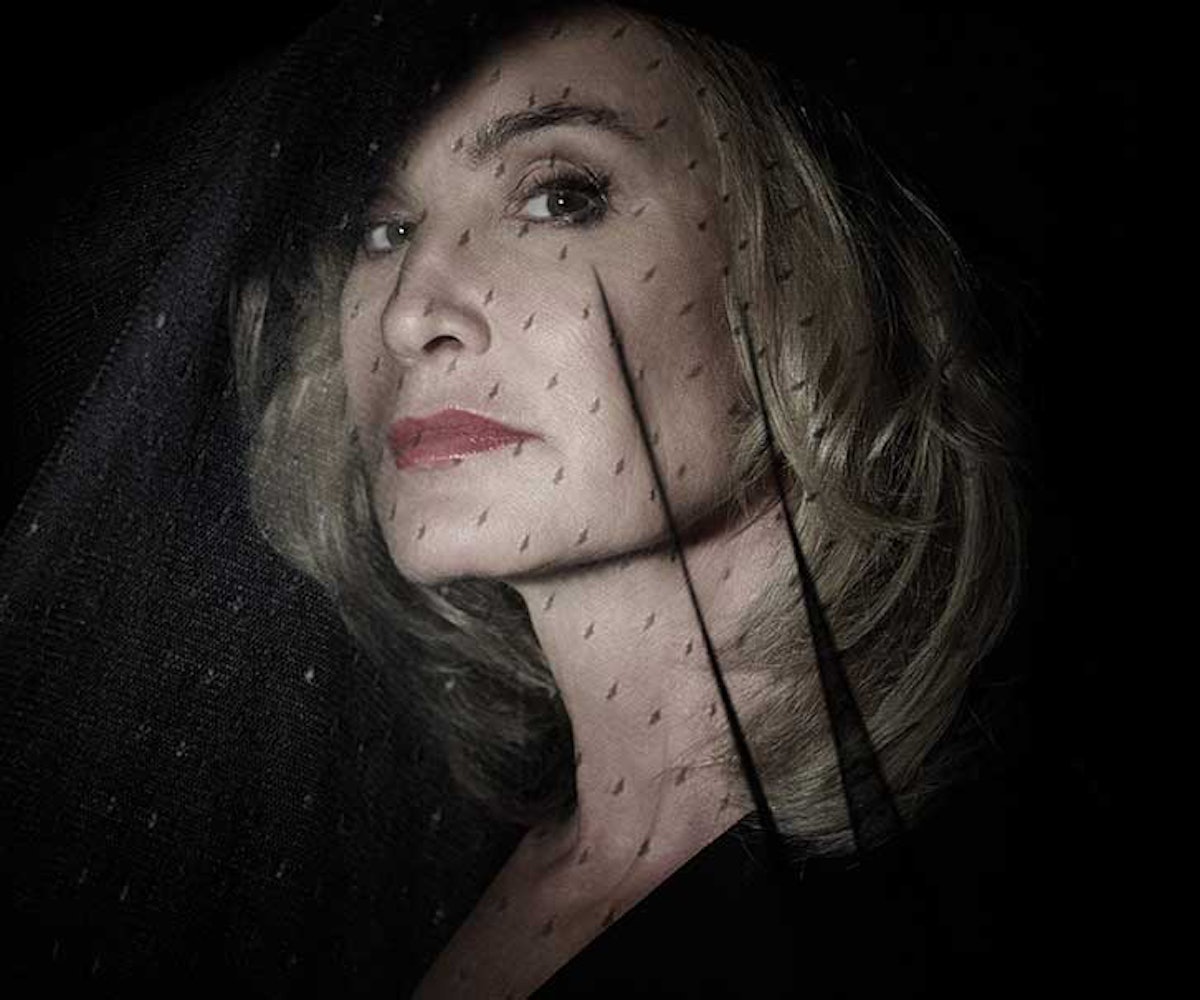 If there's one thing that has kept American Horror Story fans awake at night, it's not the exorcism from the Asylum season, or Murder House's fetus-filled opening sequence, but rather the fact that Jessica Lange wouldn't be a full-time cast member on the upcoming Hotel installment. But now they can all rest easy, because according to the series' creator, Ryan Murphy, Lange will return to the series.

"Jessica is always about the character," Murphy told Entertainment Weekly. "She’ll be back—she’s not gone forever. But that’s the fun and fresh thing about the show: Sometimes somebody has to go away before you realize how much you miss them. She wants to come back, we just have to come up with something.”

There's no news as to whether Lange, who is currently preparing for her upcoming Broadway role in Long Day's Journey Into Night, will appear on Hotel, or if she will be involved with the following season. All we know is that she's not in the Hotel cast photos. Sigh.