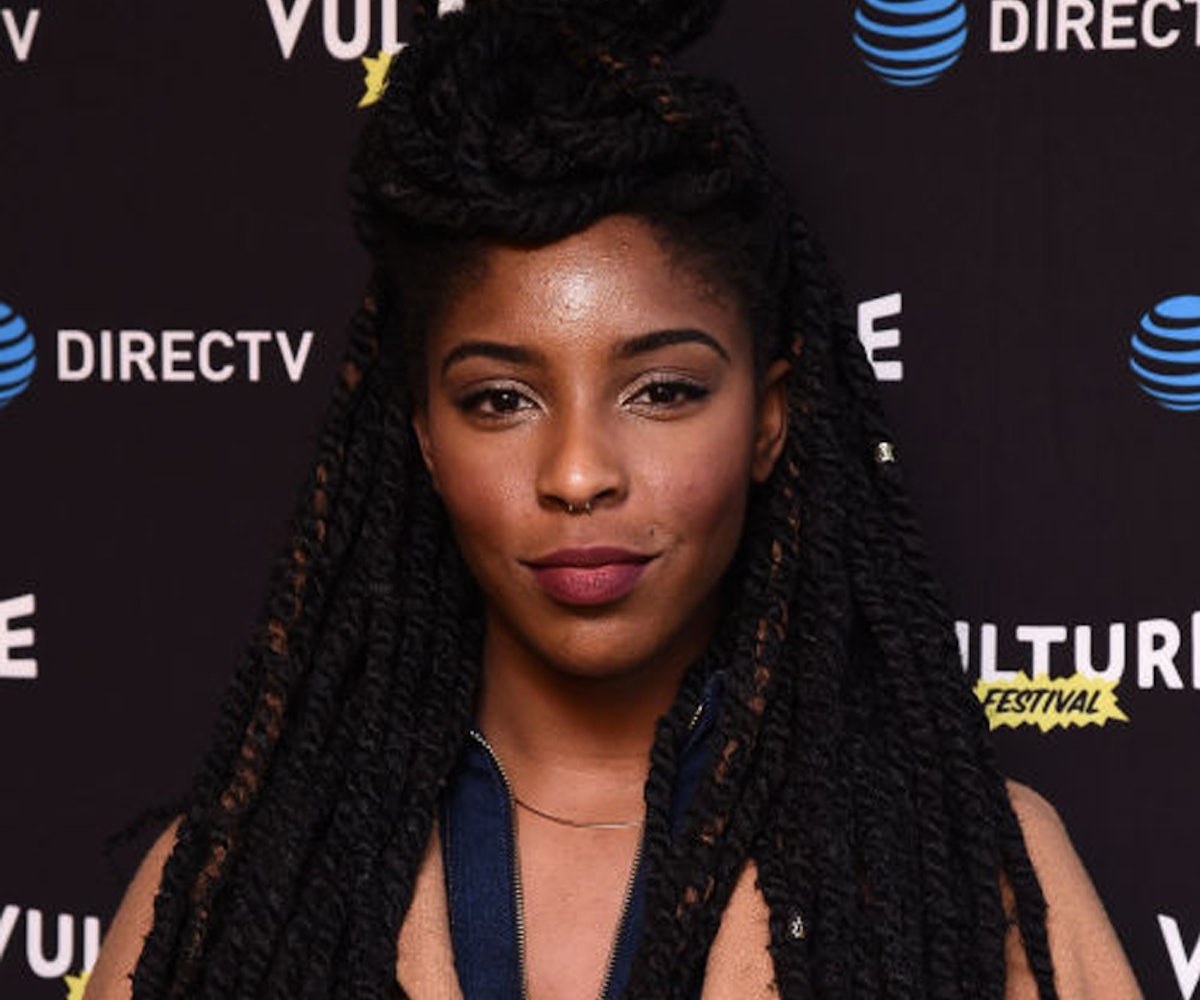 For the past four years, we have looked forward to watching Jessica Williams drop some major truth bombs on The Daily Show. So when we heard that this week would be her last on the program, our hearts sank. Luckily, this won't be the end of Williams' comedy days because she's going to be starring in her own show on Comedy Central.

“I feel so many emotions,” she told Entertainment Weekly. “I feel like I’m growing up and graduating.”

Williams will be writing, producing, and starring in her own half-hour scripted series about “a politically-minded young woman who may be ‘woke’ but doesn’t know what she’s doing.” The 26-year-old comedian further elaborated on the protagonist, who she describes as a goofy, 20-something with a ton of social ideas, but who still "does not have it together.” Through this show, Williams promises to continue exploring feminism, race, and LGBTQA issues.

“We see her as a great voice — she’s so dynamic and so funny,” said Kent Alterman Alterman, president of Comedy Central. “Rather than say goodbye to her for her to go somewhere else, we want to make sure that we’re developing with her so that when she’s ready for her next platform, it can actually be with us.”

While we are all sad to see her go, we are crying happy tears over this new development. We can't wait to see what's in store when the pilot is released, and will be sure to keep you all in the loop as we get more information.

NEXT UP
Culture
Kareem Rahma Survives A Dinner Party From Hell In “Really Rich Parents” Video
Entertainment
Meet Amy Allen, The Grammy-Nominated Songwriter Behind Pop's Most Honest Hits
Beauty
Isamaya Beauty’s New Lipstick Was Designed To “Celebrate The Male Form”
Entertainment
Muni Long On The Grammys, Burnout & Not Worrying About The Labels
Style + Culture, delivered straight to your inbox.