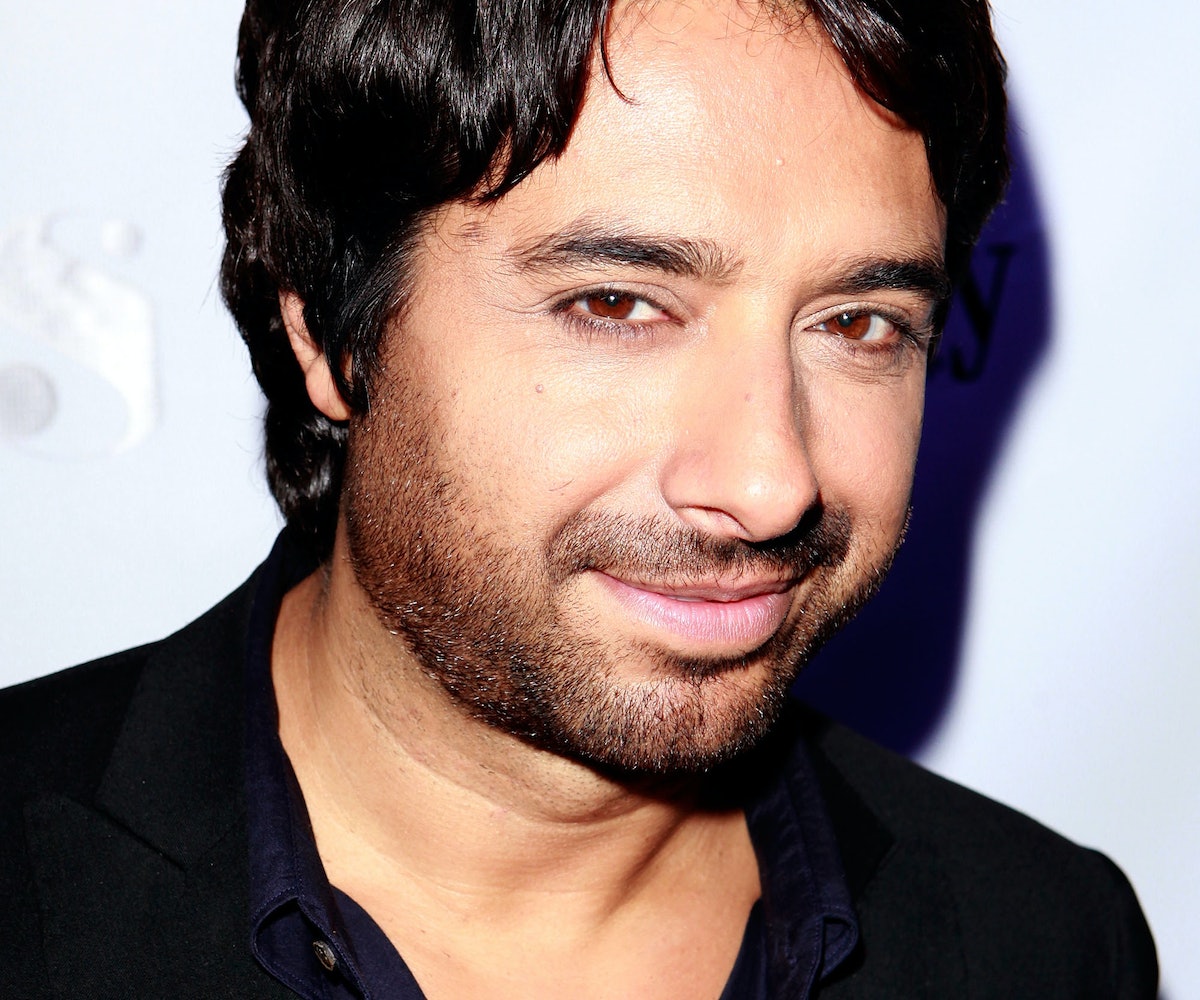 Well, let’s get right to the point: Today, former CBC broadcaster and accused serial sex predator Jian Ghomeshi was acquitted of four counts of sexual assault and one count of overcoming resistance by choking, thanks to enough reasonable doubt.

Judge William Horkins took almost an hour to point out “inconsistencies” in each of the three complainants’ stories, dragging them for a lack of credibility because, in the wake of their alleged assaults (and subsequent traumas), they’d forgotten particular details of specific incidents. Or, as Horkins more plainly put it, “The harsh reality is that once a witness is shown to be deceptive and inconsistent, the court cannot have faith in complainant.”

So Ghomeshi walked. And will be free until his trial in June, where he’ll come up again for charges of sexual assault that occurred under a “different factual context.” So while the hope that Ghomeshi will be punished for his crimes hasn’t entirely been extinguished, the Canadian justice system’s obvious inability to navigate the realities of sexual assault doesn’t help. Today, women stood outside the courthouse in Toronto chanting and holding signs that say, “We believe women.” Because somebody has to—and it sure as hell is not our current judicial system.

Of course, that sad reality isn't a secret—and unfortunately, none of this is new. As evidenced by Sony’s refusal to let Kesha stop working with her (alleged—I get it) rapist, the system as we know it sets survivors up to fail. It implores them to re-live their personal traumas on repeat; to put them on display and up for judgement, and then to comb through everything that could’ve been done "better." In the case of Ghomeshi’s accusers, survivors could’ve remembered sending an email to him the next day. Or they could’ve recalled the particulars of exchanges that followed what happened to them.

But sexual assault isn’t clean-cut and organized: There is no “perfect” victim. Instead, sexual assault stuns you; it embeds itself into your mind and into your feelings and traumatizes your body and leaves you to cope all by yourself. It’s not something you can plan for; it’s not an event you can rehearse the way we had fire drills in school. Instead, it happens, and survivors are left to make sense of it the best way they know how. And it’s not anyone else’s place to tell them their coping methods are wrong or how they should cope better—it’s our place to tell them that coming forward is brave, that they will be believed if they do so, and that we’re here and we understand.

Even though, according to this ruling, that makes us liars. Because while those brave women sat there and endured question after question about their lives, their choices, and the very personal way they coped with being assaulted by a man, they were undermined. And they were not believed. And they were made to feel ashamed, by Ghomeshi’s lawyers, by the media, and eventually by the judge, whose disgust with their testimonies was more than evident as he read his final verdict.

And that makes me both livid and heartbroken.

So what’s next? Do we wait until June? Do we hope for the best? Do we continue to encourage survivors to come forward while offering a quiet disclaimer that not all trials are like Ghomeshi’s? Do we just sit down and cry? (Because the last one is tempting.) I think all we can do is our best: to say we believe you. To say that we will listen. And that we will fight for you and advocate for you and we will be there to clap back at anyone who’s angry and scared by the idea of challenging, dismantling, and rebuilding our broken judicial system.

We have learned that making noise heeds results. So for the survivors out there who’ve come up against the likes of Horkins, Ghomeshi, and anyone else who’s peppered headlines in recent memory, I will make noise for you.