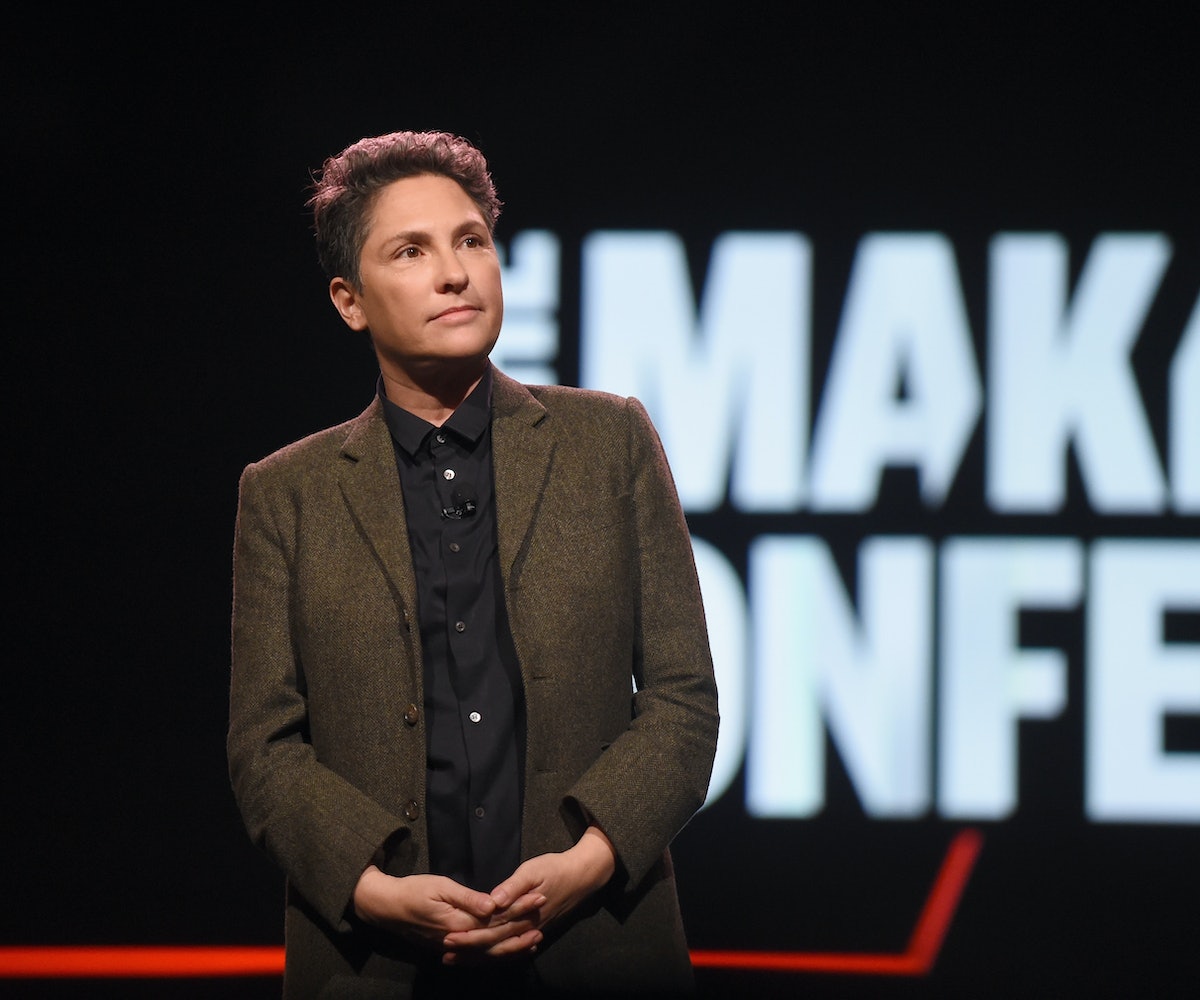 As the keynote speaker at SXSW, director of Transparent, Jill Soloway, spoke on gender inequality within the film industry. The film industry is notorious for its poor representation and treatment of women so Soloway's talk was especially relevant and useful, and not only for women in film, but all women in general.

One thing in particular she touched upon was fighting impostor syndrome, something women tend to experience more than men. “A lot of my realizations as a director came from just going, ‘Okay, I have everything I need. I have to just be here, I have to be able to tell my instincts from my impulses or my instincts from my anxieties,’” she shared. When she was hit with the all too common feeling of not belonging or not being good enough, she placed an emphasis on simply, “trying to be in my body.”

She also mentioned that she has "become less of a woman" since directing. "My hair and my suit are the markers where you can tell I'm a little bit more masc-presenting, dare I say," she added. "I'm still a woman, of course, but five years ago, I wasn't a director, I wasn't queer, and I probably would have identified as a fem person. After my parent came out as trans, I began to question my own gender inheritance, and I had a fantastic idea for a TV show, and I got very successful very quickly."

She also covered the importance of proper female mentorship, something her production company, Topple, looks to provide. “It’s not just about finding the person, it’s about protecting the person all the way through."

Keeping in line with the importance International Women's Day and the growing emphasis on feminist issues, Soloway's words are something we can all live by.