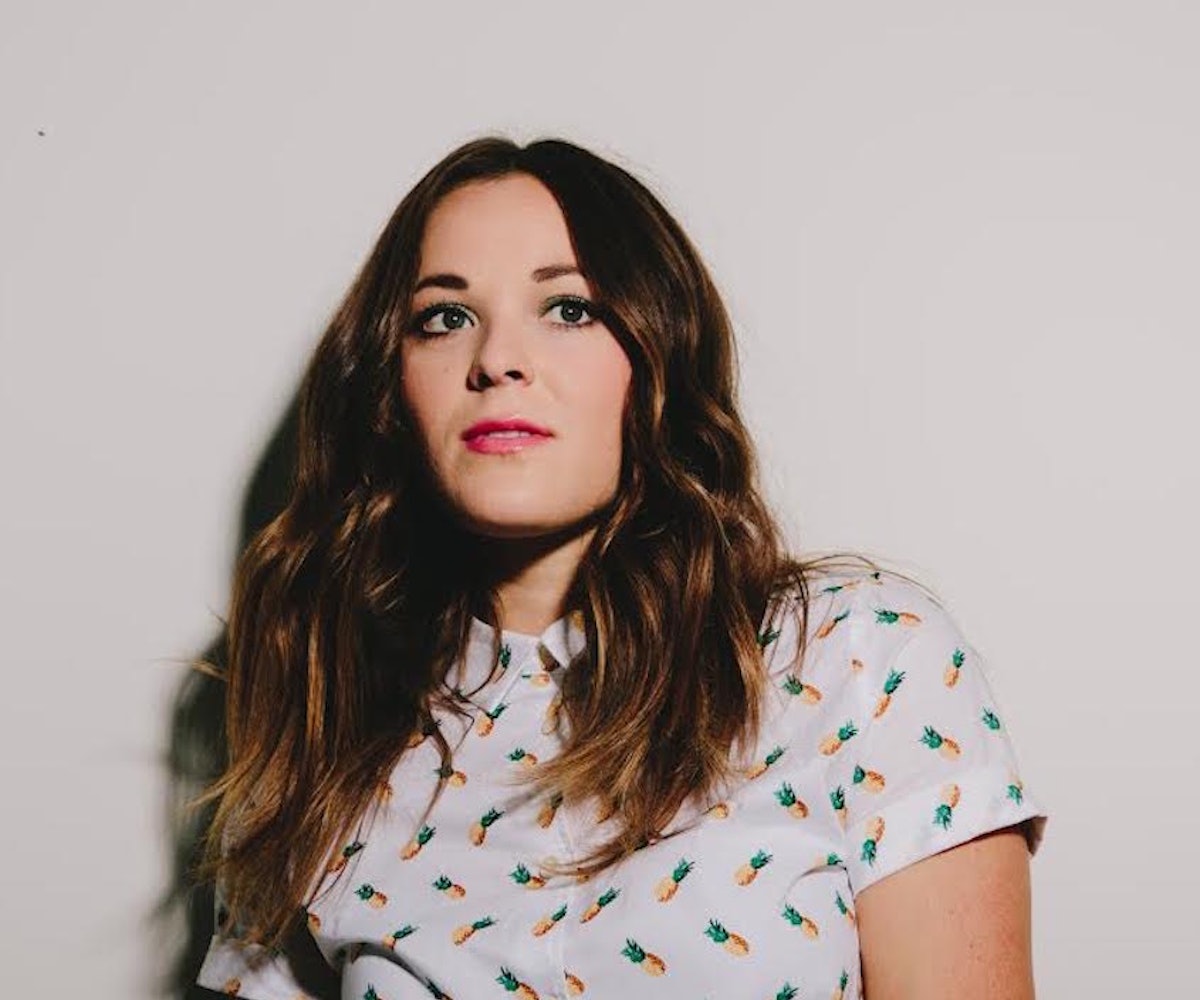 It’s hard to turn skeptics into country fans. That’s not to say the genre isn’t catchy, uplifting, and all-around great, but for whatever reason, there exists a certain aversion to its twangy ethos. Here, we’re promising that up-and-comer Jillian Jacqueline is the one to win you over—and then some. Her likeable blend of fiddle-laden anthem pop is a unique take on what you thought was country, a fresh genre twist that’s perfectly exemplified by the video for her breakout hit “Prime,” premiering right here.

“I wanted this video to be a technicolor dream,” says Jacqueline. “The director, P. Tracy, and I had so much fun with it. It looks exactly like what I envisioned while I was writing ‘Prime’…and of course, my dogs had to make an appearance.”

The single is a fun and humble manifesto for living life to its fullest. “‘Prime’ was the first song I ever wrote that felt like an honest anthem,” she adds. “It’s a reminder to me, and to whoever hears it, that wherever you are, you gotta appreciate it, soak it all in, because life is fleeting and youth is just a state of mind.”

Watch her candy-coated, Tumblr-filtered weekend in the city in the video, below.