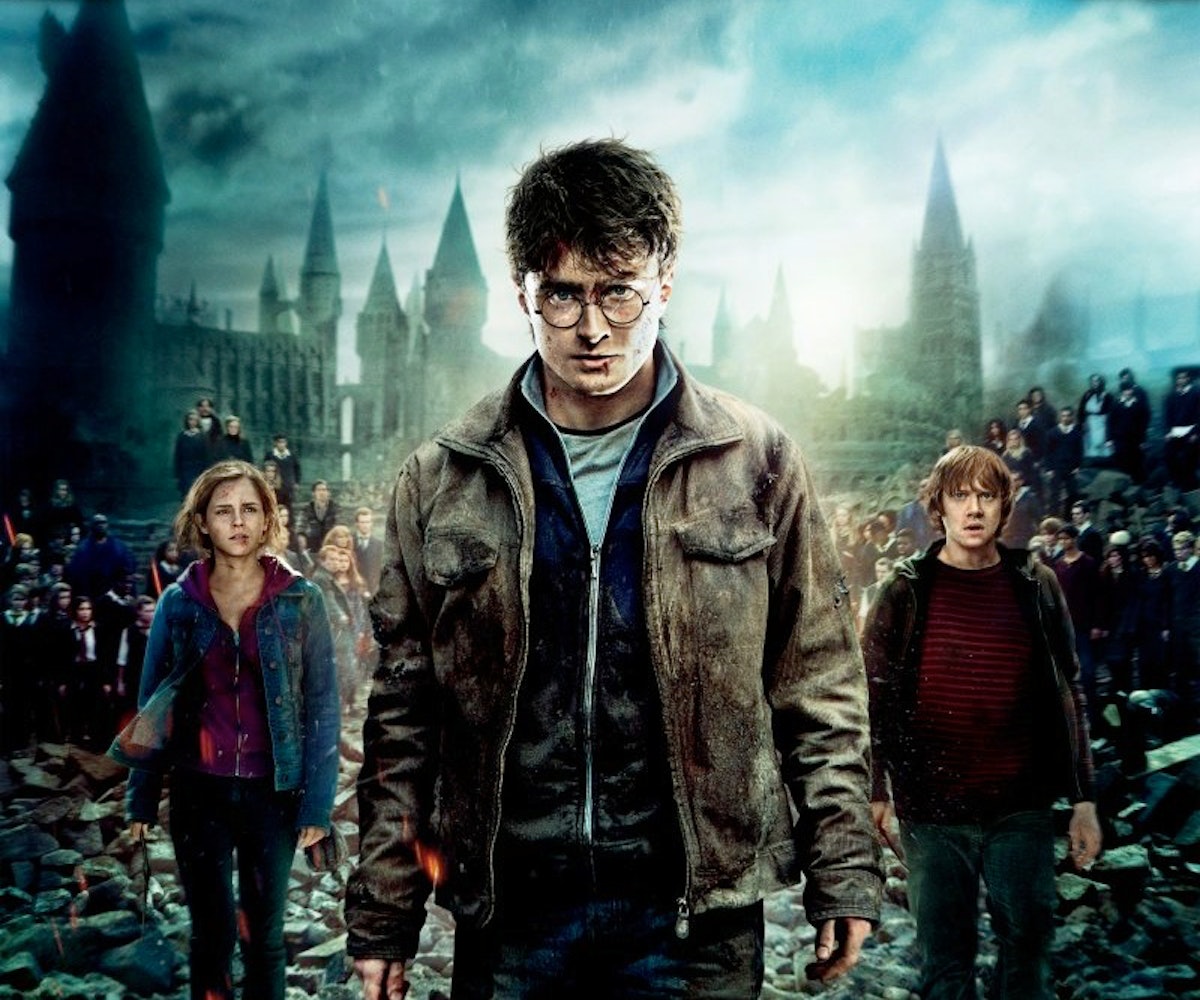 It's been 13 years since J.K. Rowling first penned Harry Potter and the Philosopher's Stone-- and even though the series has officially wrapped, the author isn't finished quite yet. Which is a good thing, because neither are we.

This morning she announced the release of another Harry Potter book (!!) as part of her new online community Pottermore. Except this time, Rowling's written a collection of short plots that follow a much-older protagonist.

The release is a complete reunion story: Harry is now 32, sporting a mysterious cut on his cheek, “a couple of threads of silver” in his hair, and he's married to Ginny Weasley. Ron and Hermione are in it, too (they're married!), and all of the couples now have kids and work together at the Ministry of Magic. But clearly, that's only the beginning, because according to Rowling, "I will be sharing additional information that I've been hoarding for years about the world of Harry Potter." Pretty awesome, right?

The public can read Rowling's short stories online starting in October, but because nobody wants to wait, get more details from the writer herself here.