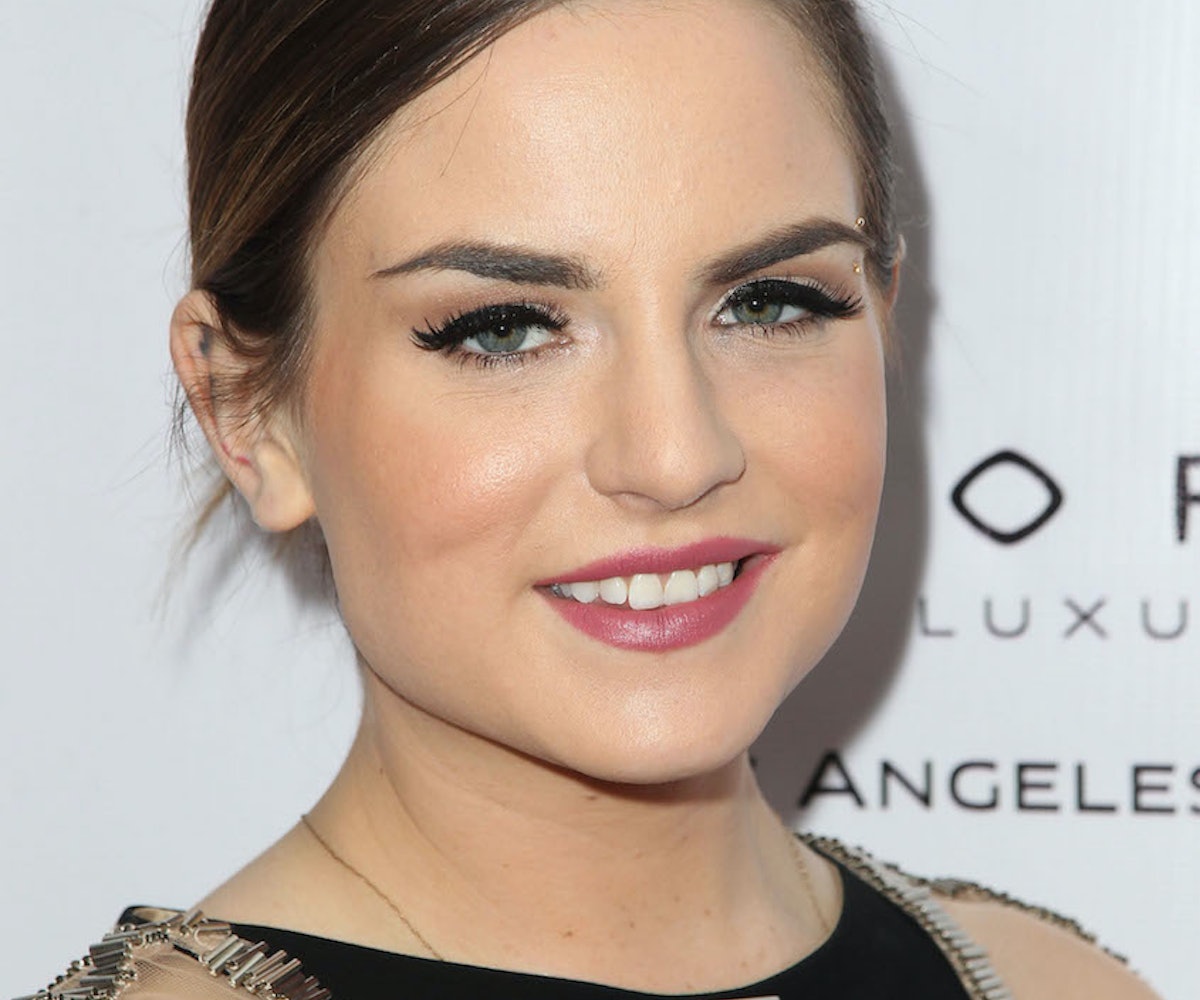 JoJo, of “Leave (Get Out)” and “Too Little Too Late” fame, flew under the radar for several years. She released a song here and there, but never fully stepped into public light like she had done in the early years of her career. But the singer is back with a trio of singles that she has dubbed a “tringle,” and the songs are straight fire. She hits those difficult notes exactly the way we remember she had done back in the mid-2000s.

The three songs are called “When Love Hurts,” “Save My Soul,” and “Say Love,” and they have the exact R&B-pop vibe that the 24-year-old rocks so well. She’s currently working to release a full album, but these will hold you over until then.