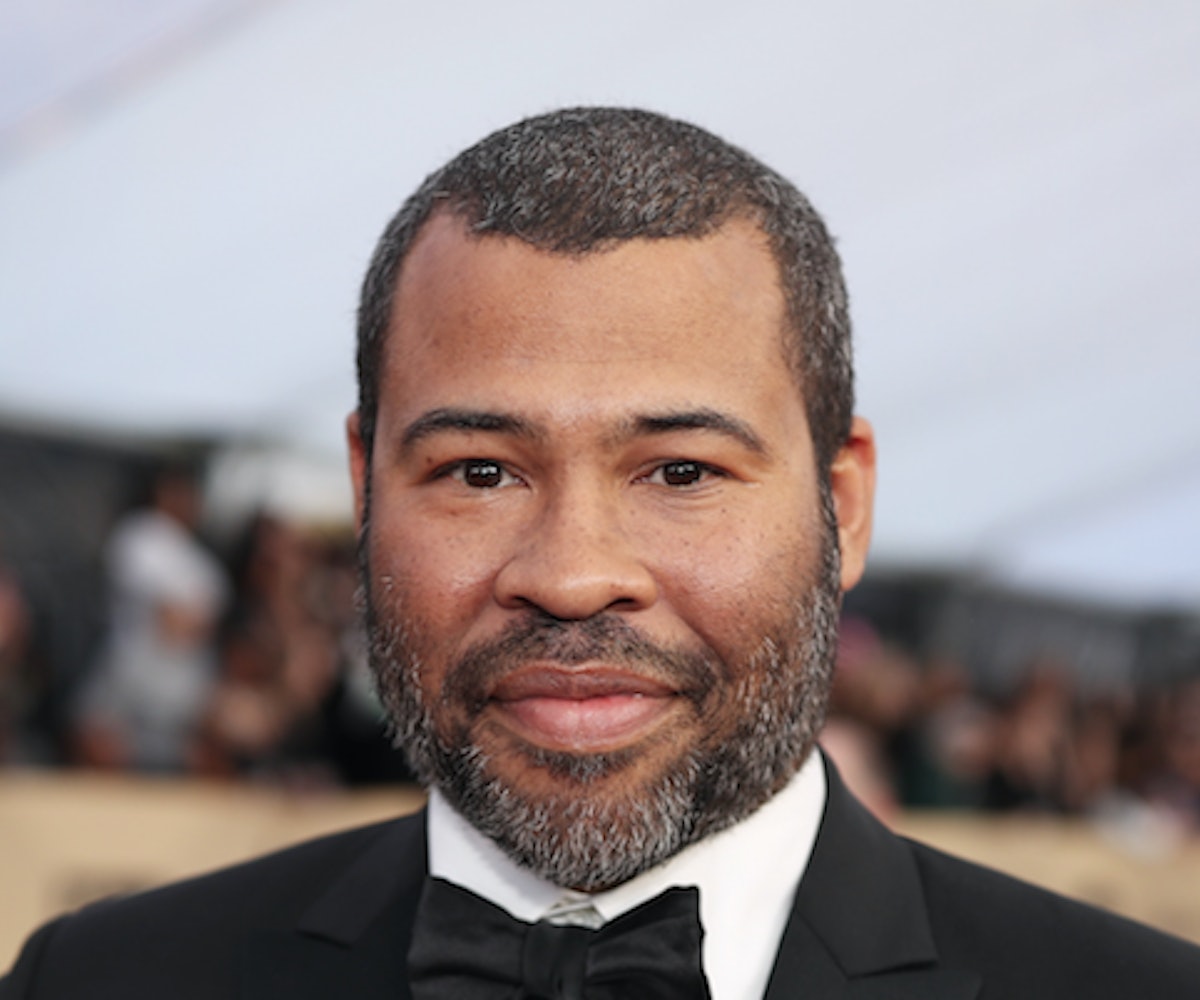 In case you missed it, Jordan Peele is finally getting the recognition he deserves. The director-actor has been rightfully nominated for four Oscars for his breakout film Get Out, including Best Picture, Best Director, Original Screenplay, and Leading Actor (for Daniel Kaluuya's role in the film).

Peele took to Twitter to express his gratitude for the fans that "bought a ticket and told someone else to," and it sent the internet into an emotional frenzy.

He kicked his series of tweets with a crying .GIF of Kaluuya, in character as Chris, before adding "What's the opposite of the Sunken Place?"

"I just spoke to Daniel," he continued in the next tweet. "You know when you’re on the phone trying to disguise the sound of an ugly cry? I failed at that." Same.

Peele is reportedly the third person in history to earn nominations in three major categories in their directorial debut. He is also the fifth black director to earn a best director nomination in Oscar history, which really says something about why we need more diversity and inclusion in Hollywood.

The 90th Academy Awards will take place on Sunday, March 4, and we can't wait to see his glorious IRL reactions when he takes home some wins.