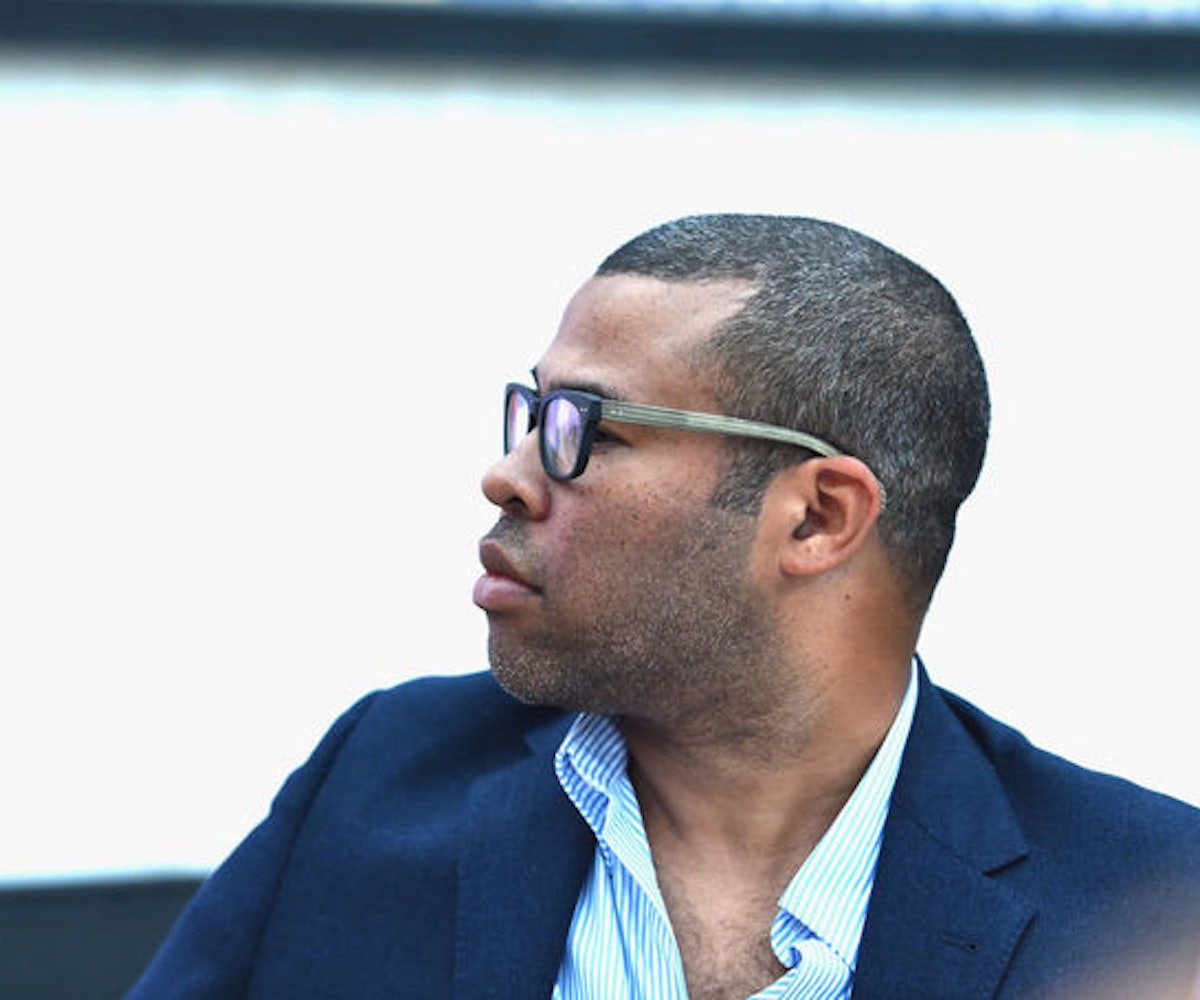 After the wild success of Get Out, Jordan Peele can pretty much do what he wants. And like all of us, what he wants to do is make a show about hunting Nazis. But unlike that other popular work of Nazi-hunting fiction, Quentin Tarantino’s Inglorious Basterds, Peele’s story will not take place during WWII, when all the Nazis were easily identifiable. Instead, his story is set in the 1970s, when the remaining members of Hitler’s Reich have scattered and are in hiding for fear of punishment for their many sins.

The show, called The Hunt, is inspired by true events, and will follow a “diverse” group of Nazi hunters with revenge and justice on their minds. Their targets have “embedded themselves in American society.” David Weil will write the scripts, with Peele on board to executive produce. That’s how hot Peele is right now. His mere involvement in a project, even at this early on in the development process, infuses it with a kind of glow that very few projects of this kind get. That’s what happens when your directorial debut is the most profitable movie of 2017.

Peele, who has said that he wants to work on projects with a social bent, is also working on thriller with Spike Lee based on the true story of a black undercover agent who infiltrated the KKK. To summarize: Jordan Peele is the filmmaker we need right now.