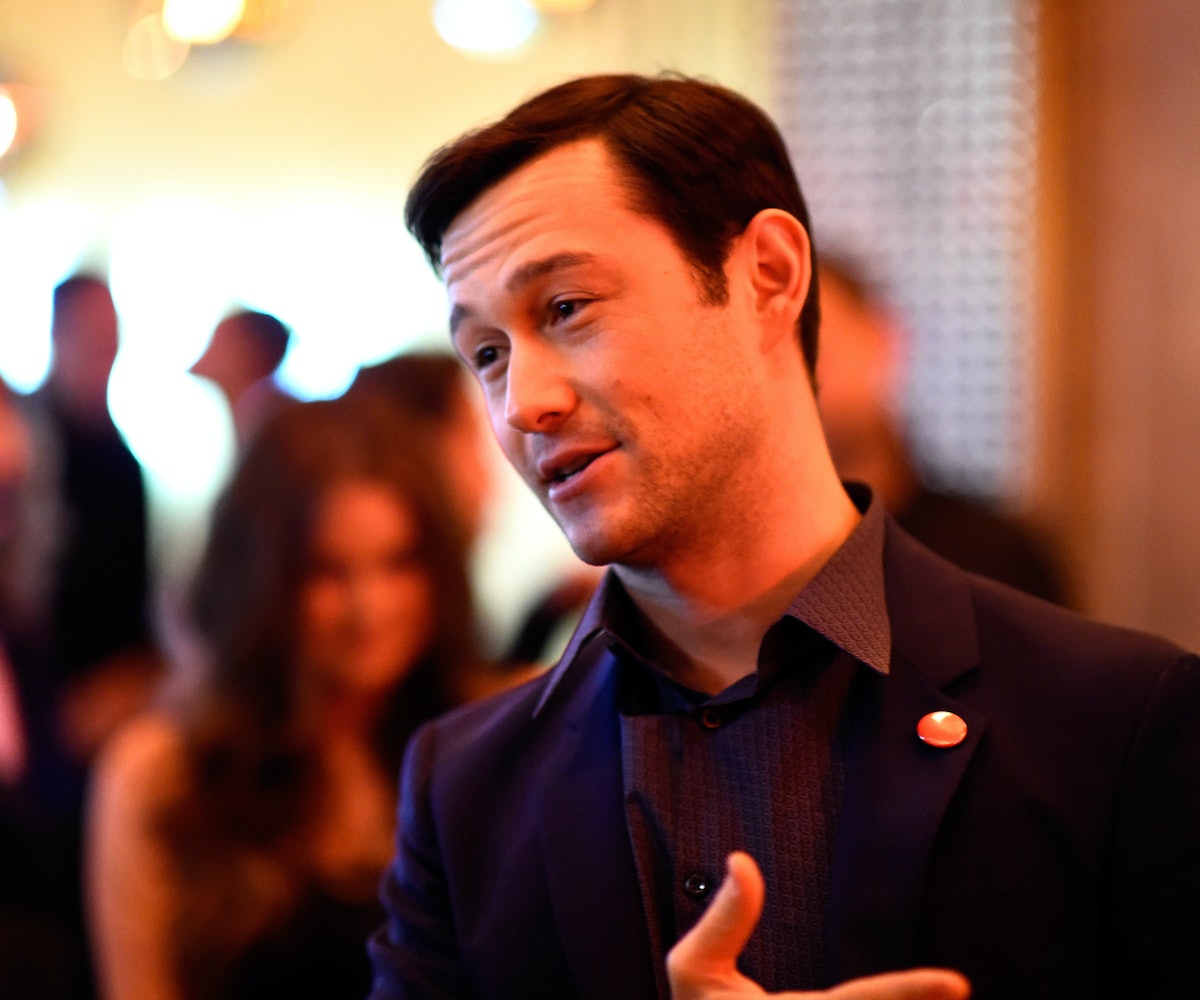 We can all agree that both actor/director/writer Mindy Kaling and her on-screen persona, OB-GYN/woman trying to “have it all” Mindy Kuhel Lahir, deserve everything they want. A new report suggests that the former may have finally found it.

In the upcoming season of Kaling’s The Mindy Project—it's first on Hulu after being cancelled by Fox—the titular character will embark on an alternate-history plotline where her future husband is none other than actor/director/clotheshorse Joseph Gordon-Levitt. To add to the ultimate wish-fulfillment angle of this fictional coupling, JGL’s character is also a producer at Bravo.

Now, again, JGL's appearance is part of some sort of dream, so all preexisting love interests in the canonical Mindy Project timeline (aka David) are still in play.

As for the realKaling, she’s reportedly still happily playing the field. As she told Good Housekeeping earlier this year, ”I don't need marriage. I don't need anyone to take care of all my needs and desires. I can take care of them myself now.” Seems all the Mindys are getting what they want.

NEXT UP
Life
Marissa & Alex’s Relationship On The O.C. Deserved More
Life
The First Squid Game Season 2 Trailer Is Here
Entertainment
Megan Stalter To Create 'Church Girls' Comedy For A24 & HBO Max
Entertainment
Shea Couleé Hints At Exciting Things to Come In the Second Half of ‘All Stars 7’